Never too early to plan ahead!

Polish your boots music fans, because while Country Thunder won’t return to Alberta until next summer – you’re going to want to celebrate this weekend!

One of Alberta’s biggest and best country music festivals has announced its 2023 lineup and to the public’s delight, some of the genre’s most beloved names are set to take the stage.

This August, catch Jon Pardi, Keith Urban and the legendary Tim McGraw when they headline Fort Calgary Park and round out the sunny season.

In addition, fans can also catch performances by:

If you’re interested in checking it out, tickets are available now and range from $185 to $660.

Hurry though! These tickets are going to go fast, and you won’t want to miss this year’s event. It’s going to be a good one! 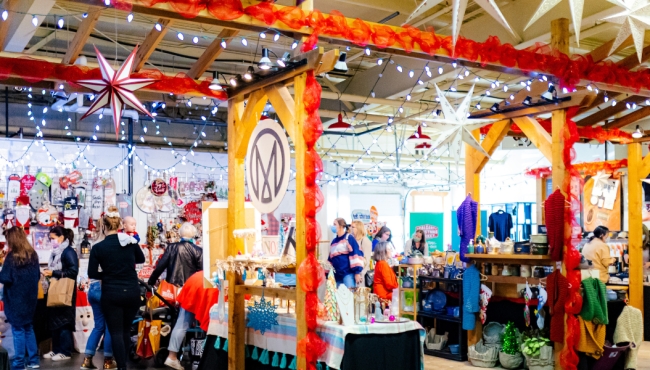 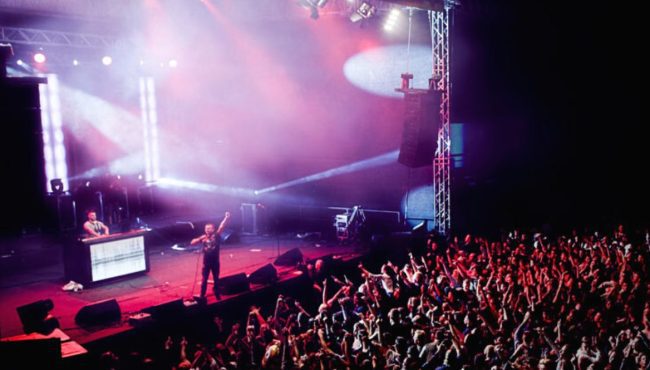 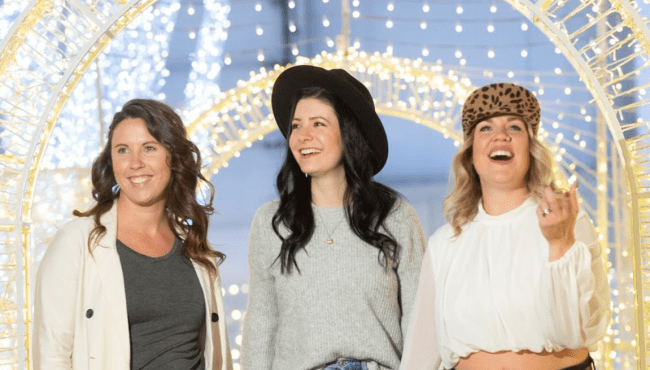 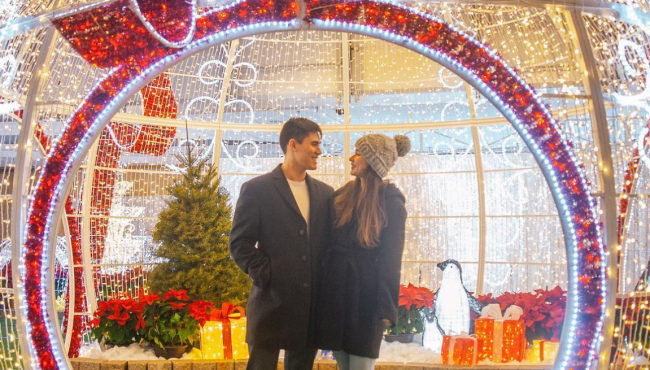