Get your dancing shoes on!

It might be the middle of May, but we’re already looking forward to all the concerts to check out around Vancouver this June! The city is going to be literally jam-packed with great options, across a wide range of genres. So, whatever you’re in the mood for, we think this list will help you decide!

Here are the best concerts to see around Vancouver this June.

A little soulful music from an Australian singer-songwriter to kick off the month?

Hard switch alert the day after! Hailing from Indiana, Gibbs has become a staple in the genre thanks to hard-hitting production and rapid lyricism, making him a must-see for fans looking outside of the ‘Soundcloud sound’. Old reference, we know.

Quick roadie to Abbotsford for some homegrown country music sounds alright to us. The Langley artist has racked up quite a few awards over his careers, including Junos and CCMA stuff.

Next up, a Canadian band with a very unique breed of electro-pop. Of future pop. Or synth pop. Honestly, we don’t know how to describe it, we just know that we like it!

Yeah, this is a pretty big name mixed in with all the other great concerts to see in Vancouver this June. In addition to a wild discography, Jack White recently released a new album, Fear of the Dawn, that ups the ante of eccentric creativity even for him.

Back to some easier listening. The English singer-songwriter shot into the spotlight with his additions to Tyler, the Creator’s Flower Boy, but has since been recently some fantastic surf-rock-y music to relax to. Perfect to kick off summer.

High class electro/ambient is a good way to describe Olafur Arnalds. The Icelandic artist is in the same vein as contemporaries Bonobo, Sigur Ros, and Boards of Canada. To us, it’s like one step away from attending a symphony, and we like that idea.

Speaking of… why not give some love to a great Canadian talent! The Toronto-born singer has become a must-hear voice in the modern R&B genre, and this is the chance to see her during her first ‘real’ tour following last year’s album.

Do we still think Rod Stewart is sexy??? What kind of question is that. Go groove it out in Rogers Arena with what is sure to be one of the best people-watching concerts of the month.

Wild to think that HAIM has been around for like a decade already. Guess we’re getting old. Oh well, their music is still fantastic, and the live show is sure to be a treat.

True mainstream pop is coming to Vancouver baby!!! Are we superfans of this Australian group? We’ll be honest and say no. Would that stop us from attending and jumping around with a gleeful look on our faces? Also no.

It’s not just weird/ambient electro coming to the city in June. For some more classic EDM sounds, we’re suggesting this German-producer known for hard-hitting, bass-heavy tracks.

Loosely part of the rap genre, but mixing elements of hyperpop, metal, disco… basically, whatever works. If you’re hoping to listen to something new in June, this is a great choice.

For our final EDM pick, and the final pick in general, we’re keeping things dance-focused. This Italian DJ has had multiple Boiler Room sets, thanks to his focus on great mixes that will make getting up and grooving easier than ever.

Those are our picks for the best concerts to check out around Vancouver this June! 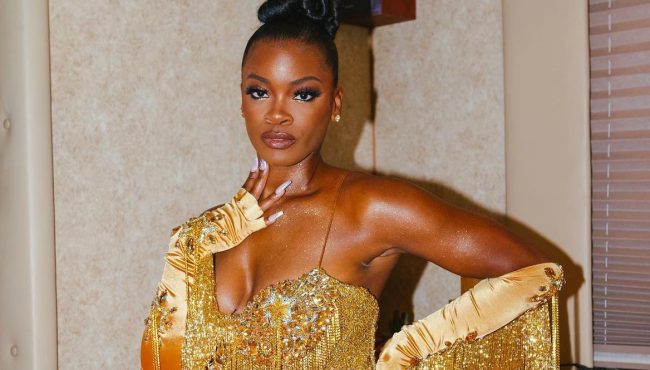 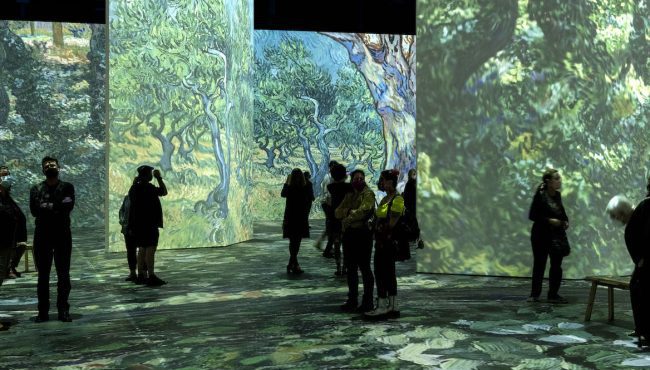 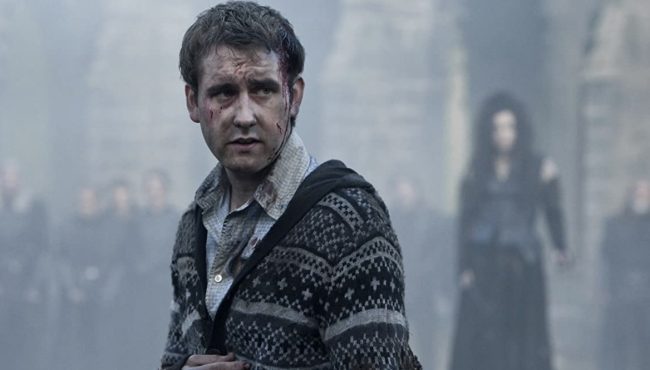 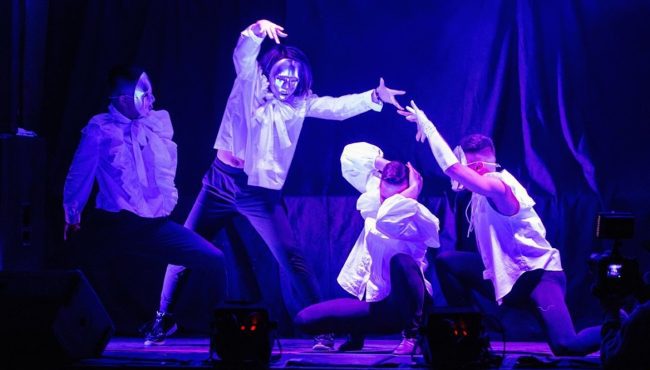