Ready to hear some tunes this month? We've got you covered.

It’s March, the sun is shining, the air is slightly warmer and the sun is setting ever so slightly later. If you’re ready to leave the house and rock out this month we’re here to help. Here are 10 concerts coming to Seattle this March.

Canadian indie pop and folk-rock artist Andy Shauf will be gracing Seattle’s Neptune Theater with his presence. Get ready to do plenty of swaying and humming along.

Emotionally charged, brooding, goth, a chance to wear every single article of black clothing you own. Seeing Nick Cave is sure to be an experience that you’ll remember for years to come.

Expect an evening of chill, jazzy songs from Simon Green’s 6 albums. It’s the perfect excuse to end your March on an absolutely blissed-out note.

Clairo’s music has grown considerably since her quick rise to fame. Frome bedroom pop to more folky tunes you’ll be able to hear your faves at this concert with both her and Arlo Parks.

If you need an introduction to Billie Eilish you probably won’t be going to the concert. That being said, this is your chance to see one of the biggest names in pop this year.

If you’re big into video games then chances are you have a favorite game soundtrack. If you happen to love Final Fantasy get excited because you can see the game’s score played live right here at Benaroya Hall.

Indie rock gods Guided by Voices will be performing at Capitol Hill’s Neumos this month. You’ll be able to listen to a mix of old and new tunes so don’t miss out.

High energy, catchy and fun seem like the best way to describe an Amine concert. The rapper will be taking over the Showbox SODO for a performance that’s sure to help you end your March on a high note. Don’t miss out!

Indie pops favorite Caroline Polachek is playing in a small Tacoma venue instead of in the big Emerald City. That being said it’s absolutely worth making the trip South to see what is sure to be one of the best performances of the year.

One kiss is all it takes to have that song stuck in your head for an eternity. If you need some Dua Lipa in your life get ready because she’s coming to Climate Pledge Arena. 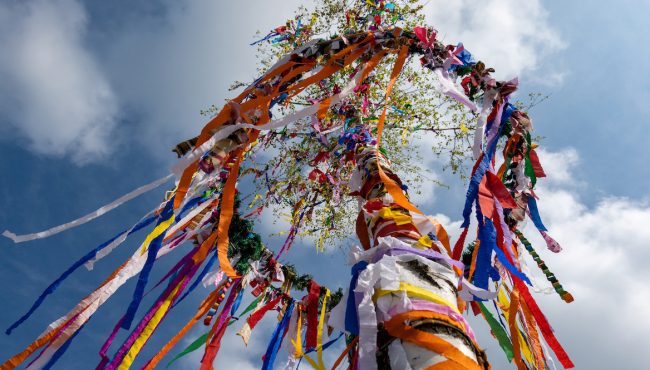 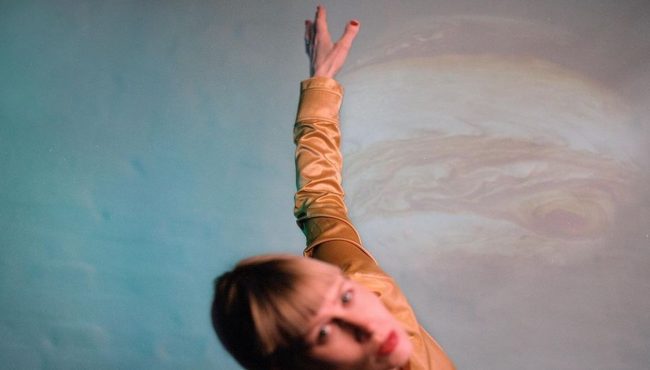 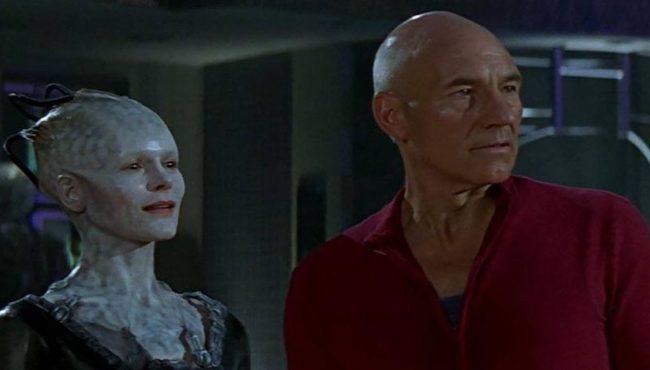 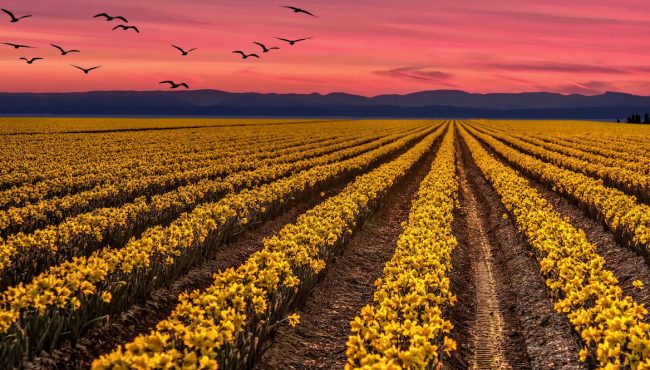 Bloom alert: The La Conner Daffodil Festival is on now