You are NOT going to want to miss this one, Canada!

We will never get enough when it comes to space-type events! Feel the same? Well, then this month will be a good one. In addition to the Eta Aquariid Meteor Shower this week, Canadians will be able to catch a super blood moon eclipse on May 26th – the first of its kind since 2019.

This rare incredibly photogenic phenomenon occurs when the moon orbits its closest to earth making it appear 7% larger, but that’s not all.

As we’re sure you’ve already gathered (thanks to its spooky name) the moon will also briefly appear a copper or red colour while it passes through the Earth’s umbral shadow. This is due to both the sunrise and sunset happening at once on either side of the globe.

Related Posts:
You can explore an abandoned army base at this Washington State Park
10 great Calgary spots offering takeout or patio service on Cinco De Mayo

Now, unfortunately, when we say brief, we mean it, friends. Though the eclipse will take about 2 hours, our neighbouring rock will only glow scarlet for 15 minutes, from 5:11 am MDT to 5:25 am MDT, so you’re going to want to set an alarm.

Not willing to wake up that early to see it? Well, you’re in luck. Instead, you can rewatch a live stream of the super blood moon eclipse above on YouTube.

It definitely won’t hit the same, but it’s something, and depending on how much you value your sleep that could be enough.

Check it out, Canada! You won’t want to miss it. 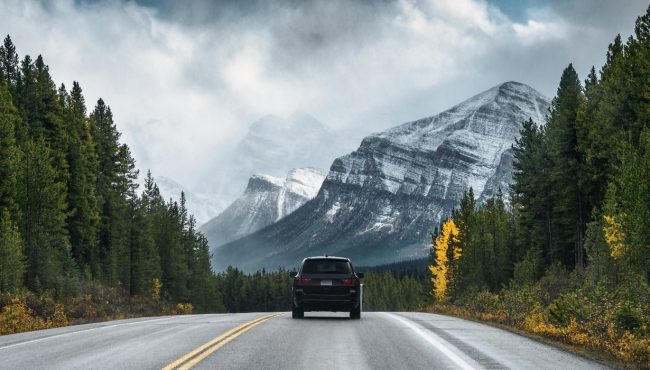 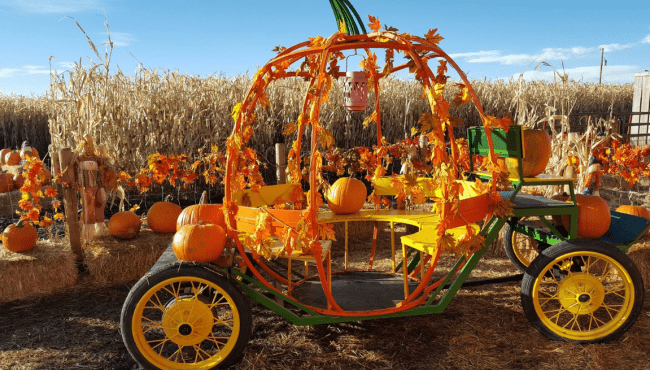 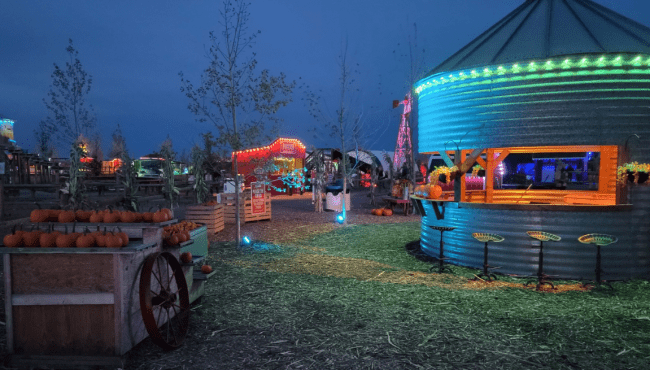 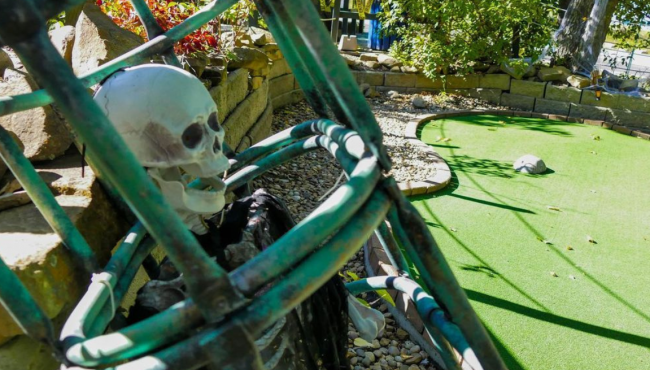