Forget those 'treasure hunts' going on in Canadian cities, it's time to turn your attention to the Oak Island Money Pit. This…

Forget the ‘treasure hunts’ that popped up in Canadian cities back in 2019, it’s time to turn your attention to Canada’s weirdest treasure hunt, The Oak Island Money Pit.

The tree-covered Oak Island is a 140-acre privately owned island on the south shore of Nova Scotia. It resides in the picturesque region of Lunenberg County but has become a famed location for much more than its natural beauty. Let’s take a little dive into the Oak Island Mystery, shall we? 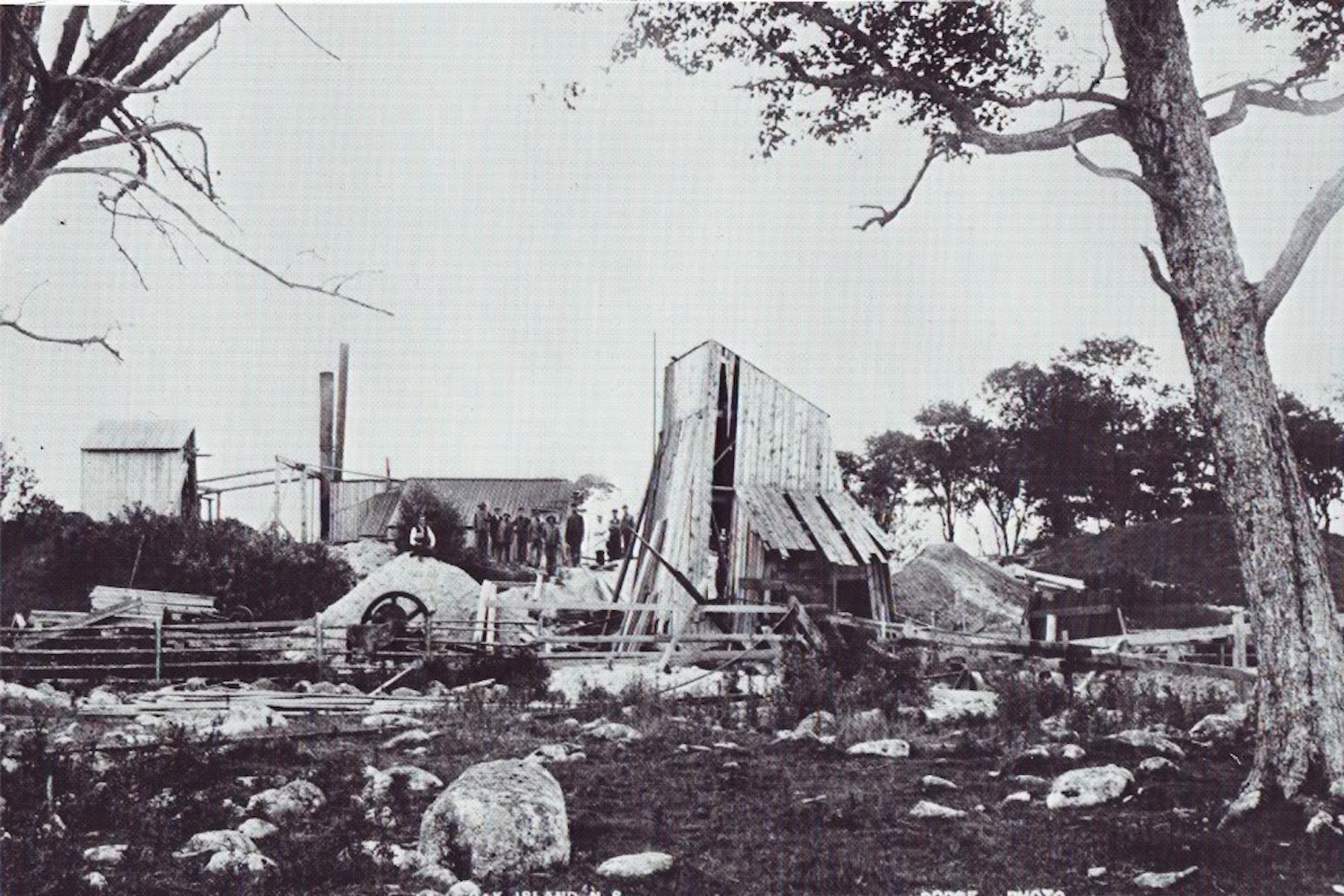 So, with the help of a couple of friends, he dug down, finding markers every ten feet. Naturally, his interest was piqued. 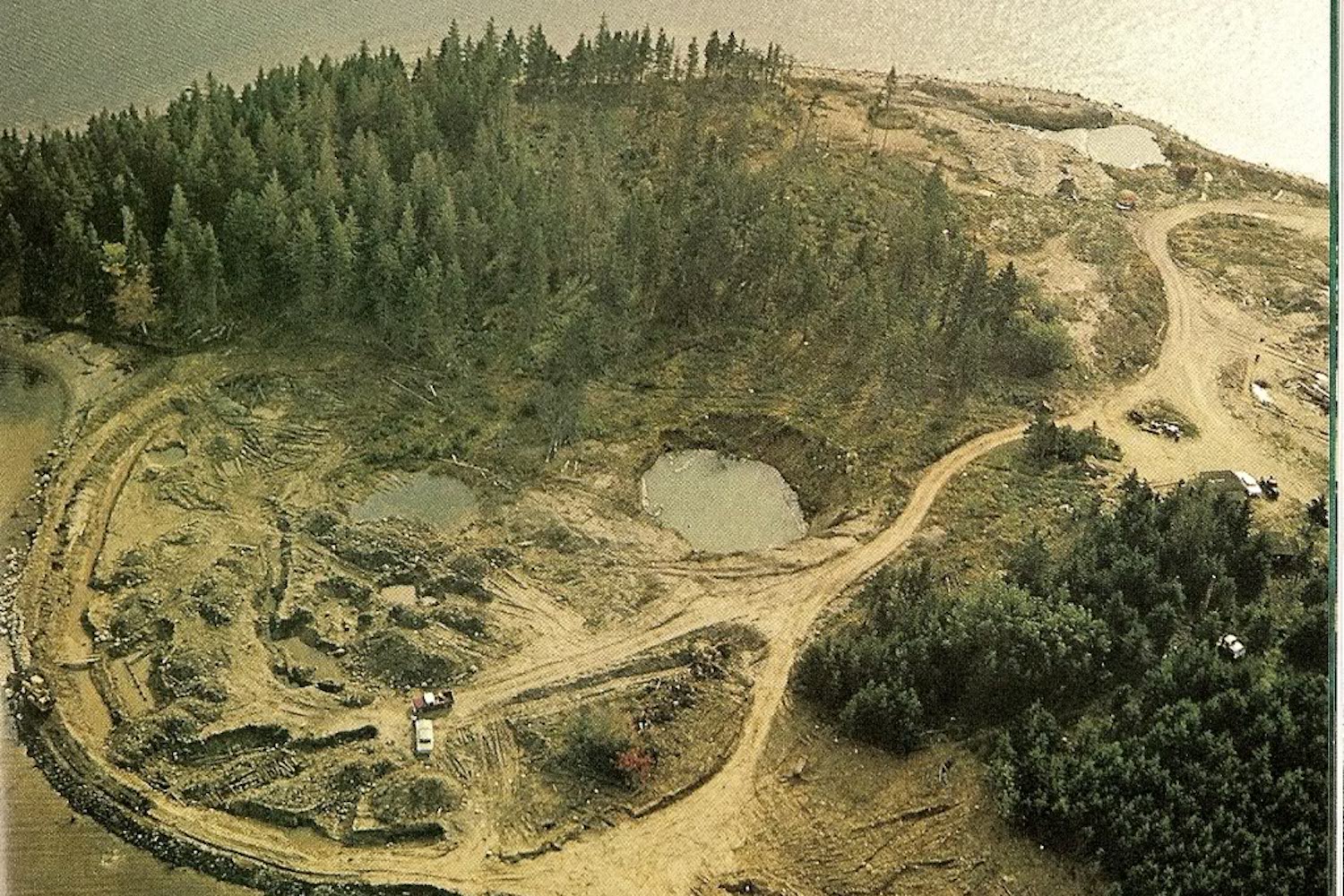 Unfortunately, getting deeper than 30 feet below the surface was difficult for McGinnis and his crew, so their adventure was over quickly. Guess that hunch of his didn’t pay off. Or at least it didn’t pay off for Daniel McGinnis.

Instead of becoming the butt of a joke, buzz around Daniel McGinnis’ dig had spread, and two companies decided to show up to continue digging in the early 1800s.

They both got around 90 feet down, but had to give up when the hole flooded with seawater not once, but twice. Now is when people were convinced of a curse surrounding Oak Island.

This abandoned B.C. hospital is Canada’s most famous filming location
8 movies you didn’t know were filmed in Toronto 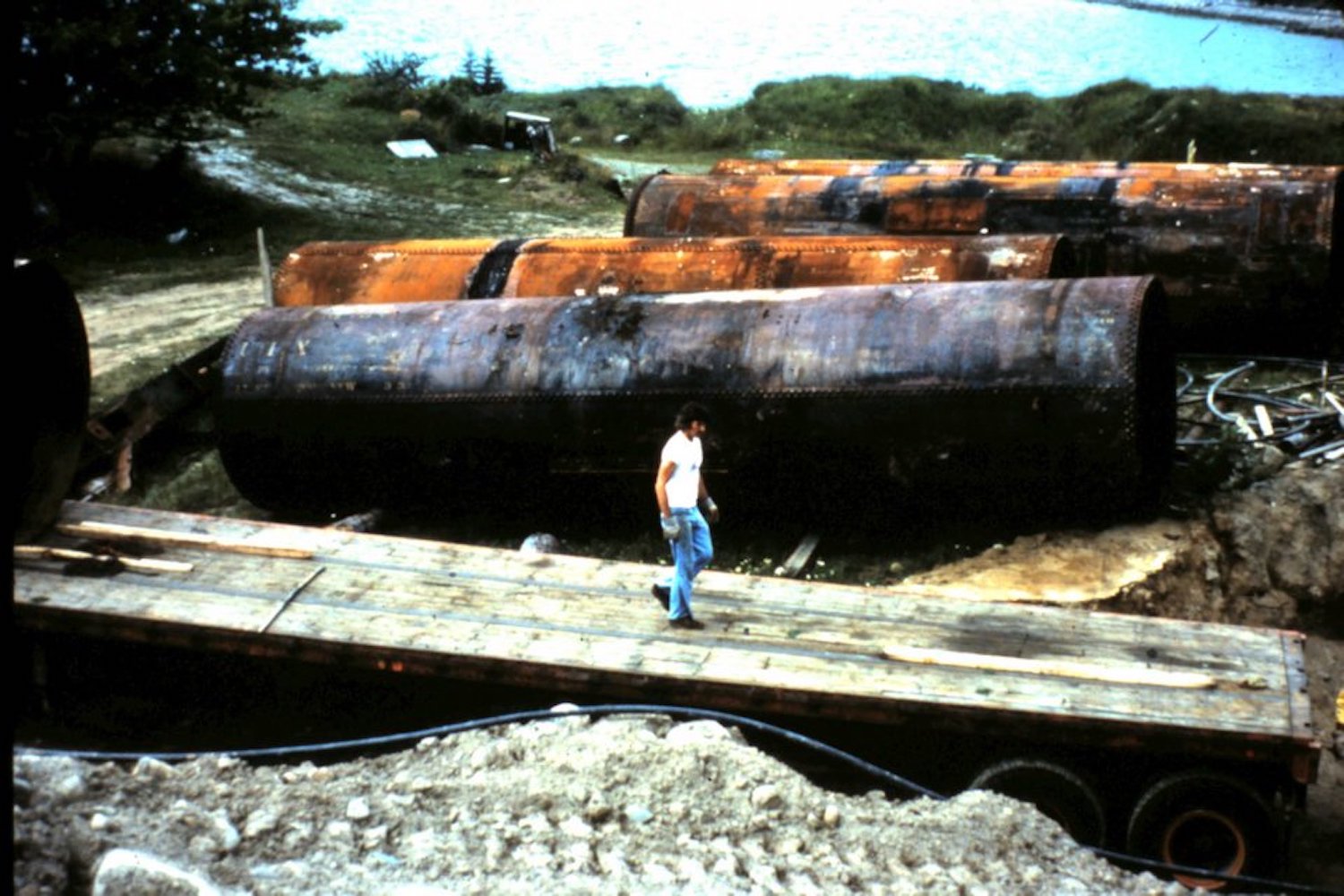 This signalled the start of more than 100 years of excavations from a bunch of companies and treasure hunters. Dozens of shafts were created, ranging anywhere from 100 to 235 feet below the surface. The Money Pit claimed the lives of six men during this time, either from shafts collapsing or hydrogen sulfide poisoning. Yikes. 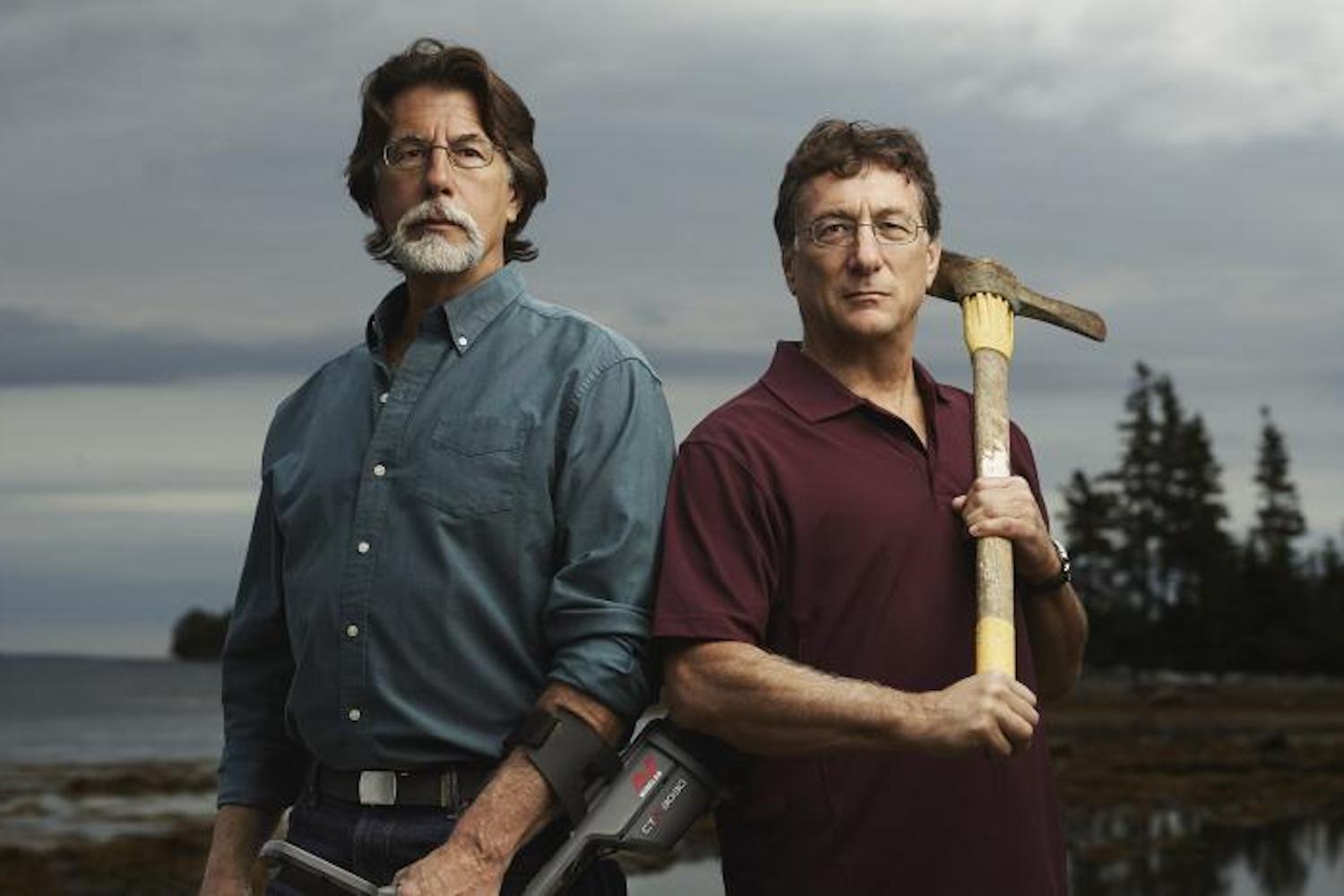 The Money Pit has become such a popular site that the History Channel began running a series on it in 2014 that is now in its seventh season. The Curse of Oak Island follows the Lagina brothers as they search for treasure, with a tab running into millions of dollars. Heck, even Assassin’s Creed has touched on it. 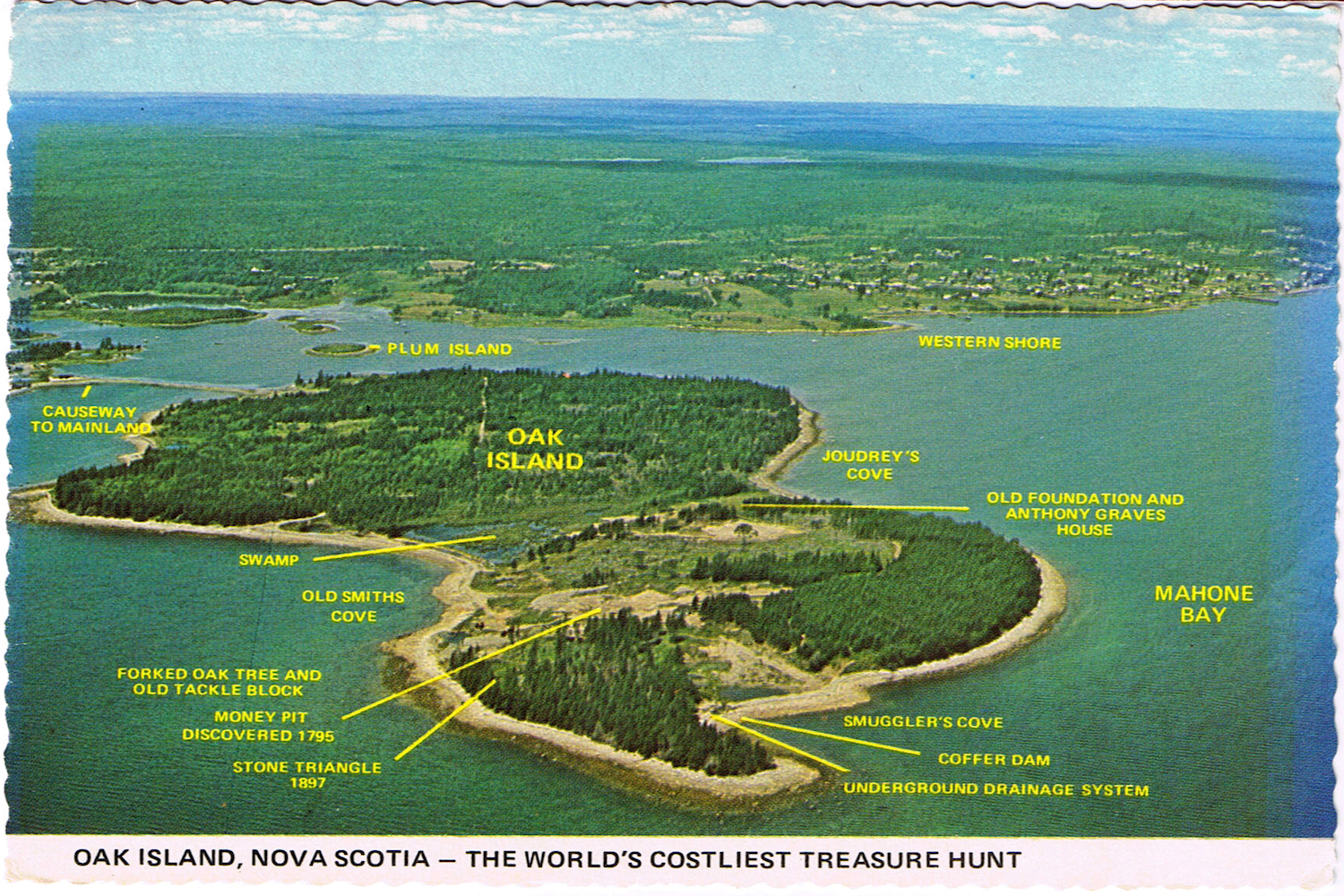 So, the big question is what the hell is actually down there? Theories have run wild, with the most commonly held belief being Captain Kidd’s treasure, which by now would be priceless if found, is buried on the island. 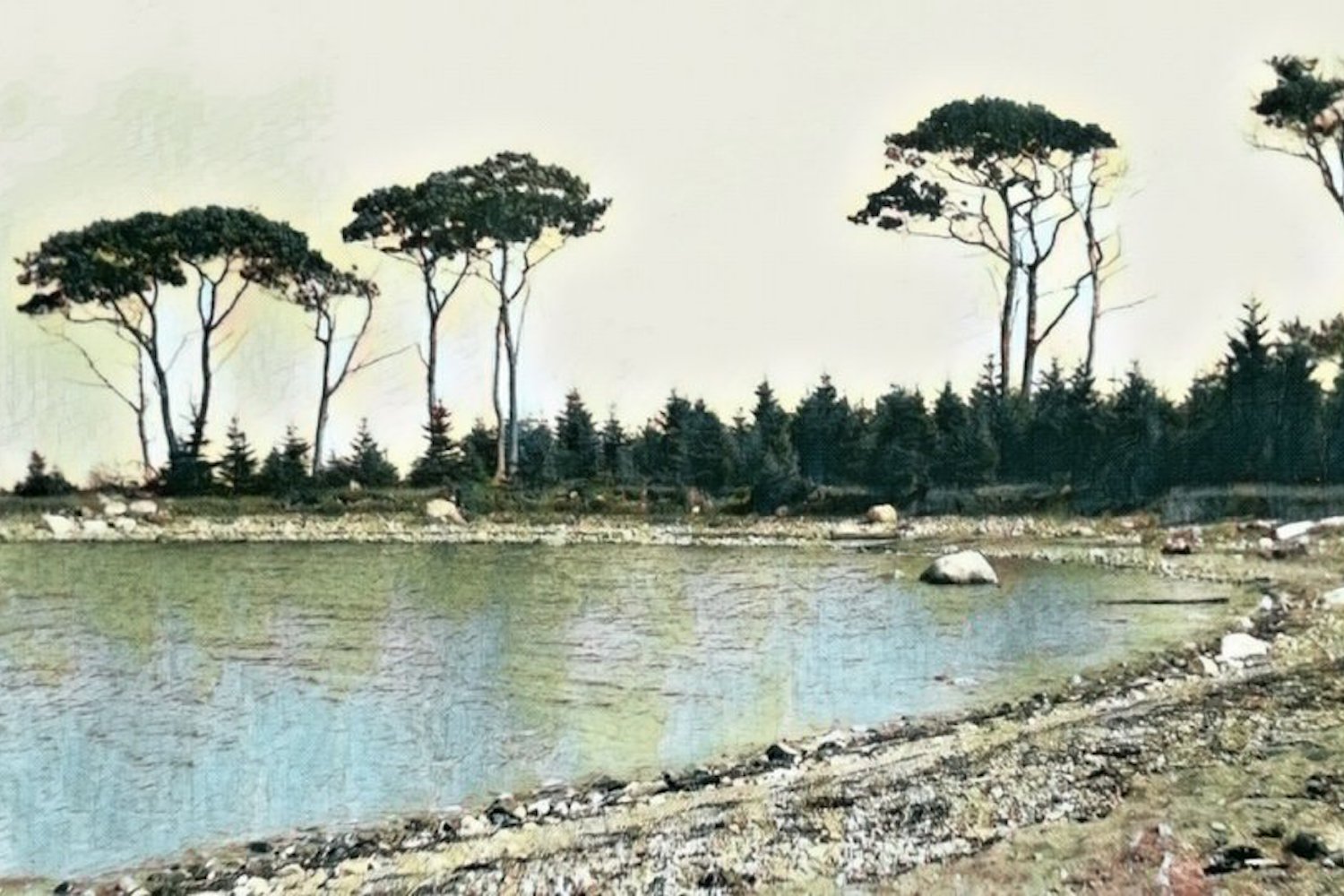 Other theories on what is buried range from Shakespeare’s original manuscripts to Marie Antoinette’s jewels. Some have even claimed that the island is home to the Ark of the Covenant or the Holy Grail. Where is Indiana Jones when you need him?

These days, you can actually go on a tour of Oak Island Money Pit. Be warned though, you might be overcome with a desire to find out what’s down there. Happy hunting, folks.