We've learned 3 major things since the beginning of the pandemic. People definitely weren't washing their hands as often as they were…

We’ve learned 3 major things since the beginning of the pandemic. People definitely weren’t washing their hands as often as they were supposed to, hugging is something that we took for granted and Calgary really freaking loves LEGO. So much so, that the company has actually taken notice.

Early last year, Eddy Beals, an architect from here in YYC, took to World Builder; a platform that encourages creatives to write storylines, draw characters and build sets that might exist within the world of LEGO.

Recent Posts:
5 At-Home Games That You And Your Bubble Can Partake In On Your Next Game Night!
7 Tips For First-Time Home Buyers In Calgary 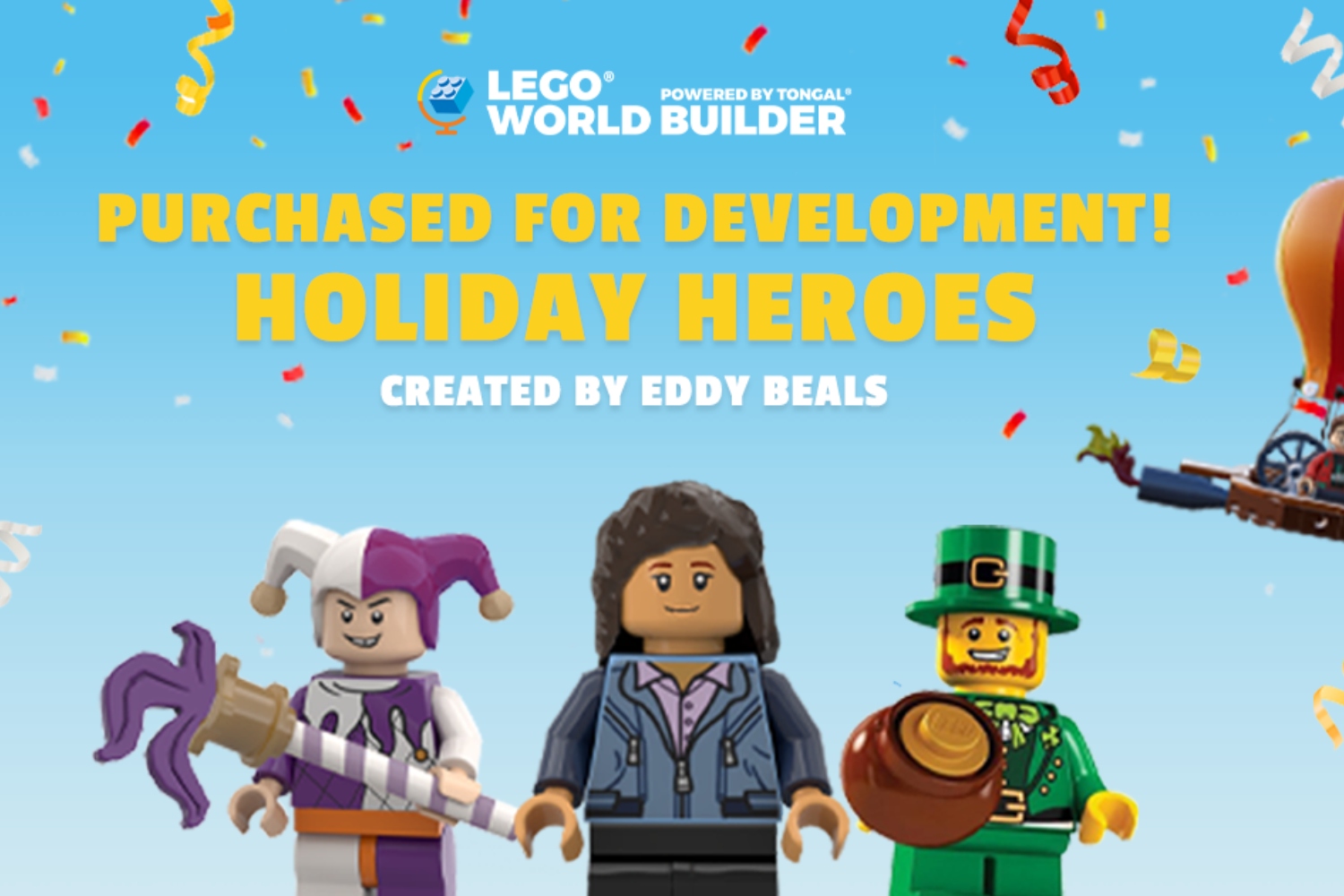 “The world is such a wide, beautiful canvas and filled with all kinds of people,” he said in a press release.  “Learning about different cultures is a great way to realize how different our forms of expression are, but also how we can share similar desires and values amongst ourselves no matter where you’re from.”

To Beals’s surprise, not only was the concept adored by fellow users, but it also tickled the website’s development team.

In fact, Holiday Heroes, a LEGO story developed in Calgary, has since been purchased by the company and will soon be brought to life for fans everywhere. Pretty cool, hey?

Unfortunately, the brand has chosen to keep details on the project pretty hush-hush for now, but we’ll be sure to keep you guys in the know when more information rolls in.

This just goes to show that hard work and passion pay off! Stay creative, Calgary!