Over the last few years, Calgary has become a major player in Canada's film industry. We definitely don't need Hollywood to tell…

Over the last few years, Calgary has become a major player in Canada’s film industry. We definitely don’t need Hollywood to tell us how great we are to believe it, but it’s been pretty cool to be recognized. In fact, it’s something we could get used to – especially if it brings companies like William F. White International Inc. to town.

Where there is equipment, they will come! ‘They’ being, directors, and producers, and now that WFW has announced that they’ll be opening a massive rental hub and studio only blocks away from the Calgary Film Centre, it’ll only be a matter of time until the big dogs roll in. 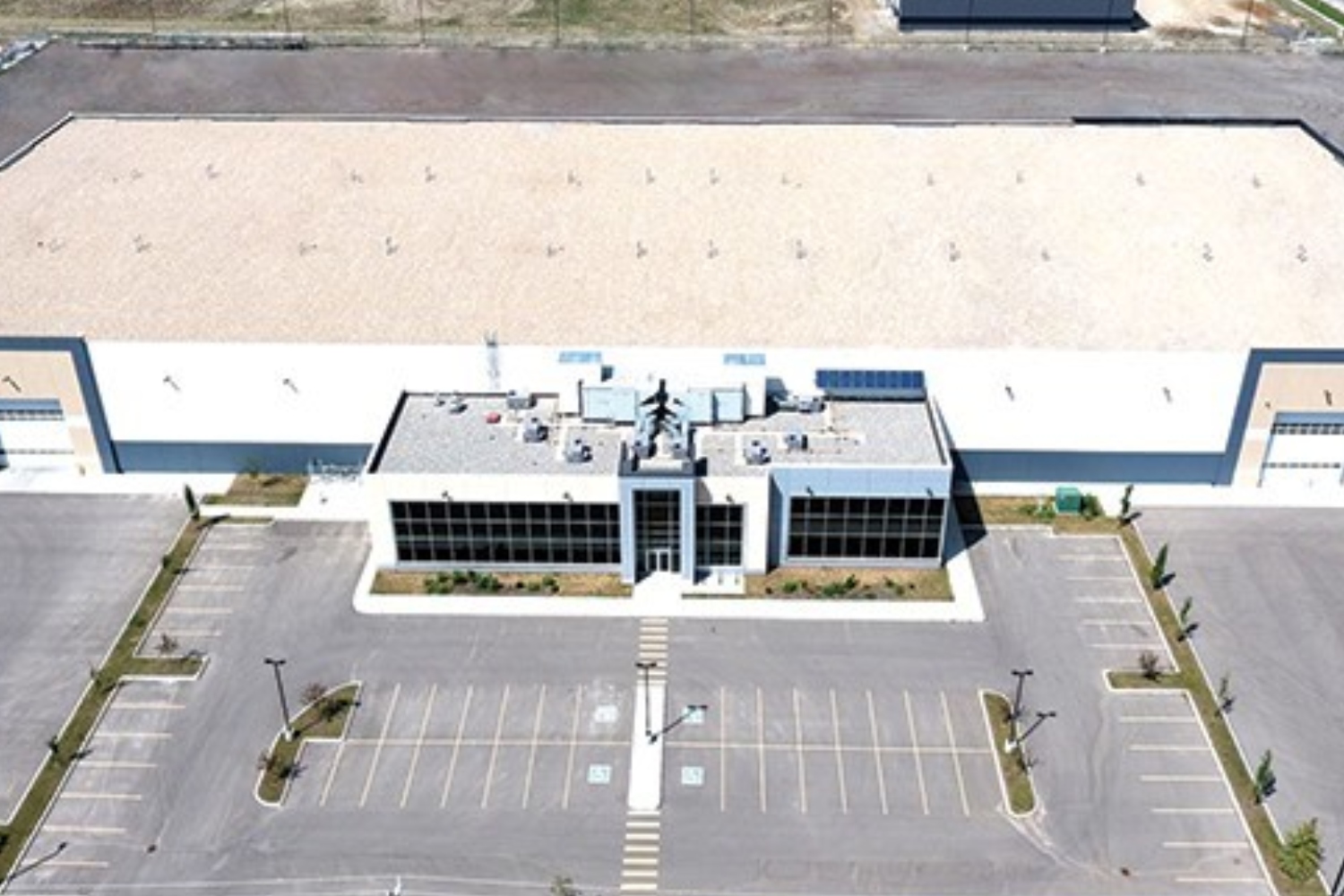 “Alberta is on track for a record year in the film industry,” said Alberta’s Minister of Jobs, Doug Schweitzer in a release. “WFW has been a major player in our province for a long time, and this new development of studio space will be critical to expanding the industry further. It will help create jobs, diversify our economy and bring in millions of investments across Alberta.”

“For decades, we’ve been discussing the potential of the film industry here in Calgary, but over the past few years, our momentum has really started to grow,” said Mayor Naheed Nenshi. “WFW was a partner in establishing the Calgary Film Centre, and this latest investment is a major endorsement of our potential as a hub for film, television, and other content production.”

Of course, the most important thing in all of this is not our ‘status’ as a film hub, it’s really is how many opportunities this will present creatives in Calgary. We could always use more jobs, now more than ever especially in what appears to be such a fulfilling industry. Honestly, we can’t see what crazy things happen next! This could be major, so we’ll be watching these guys closely. Bring it on, Hollywood!