Calgary, we need to talk. We know that you guys work hard and that from time to time, you'll likely need to…

Calgary, we need to talk. We know that you guys work hard and that from time to time, you’ll likely need to blow off some steam, but it’s come to our attention that in doing so, we’ve earned quite the reputation… one that has even been recognized by stand up comedians, Bill Burr and Bert Kreischer and also discussed on episode 41 of their Bill Bert Podcast.

Now, don’t get it twisted, we’re not disappointed in you. We’re actually kind of impressed. In fact, that’s what we need to talk to you about.

Related Posts:
Check out this virtual escape room supporting Canadian Charities
Here are a few things you may not know about Calgary’s historic Inglewood

As heard at the 1:23.42 mark – Burr recalls a show that he did a while back in Calgary. Though it’s unclear when or where he performed, he talks about how, we, in particular, were one of the craziest crowds he’s ever encountered.

“In Calgary, they we’re f***ing animals at this place! Animals!” he said; but that’s not where the conversation ended, oh no. The comedians actually continued to talk about how awesome (their words) Calgary is, for over a minute.

So thanks, guys. Despite knowing that you’ll likely never see this, we appreciate it. It was nice to be reminded of a simpler time when we could drink and laugh together… when the scariest thing that you could catch from a bar was the glance of an inappropriately aged man from a dark corner in Cowboys. You know, the good ol’ days. 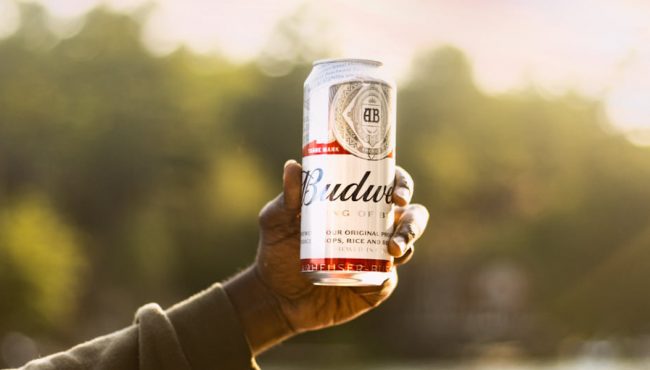 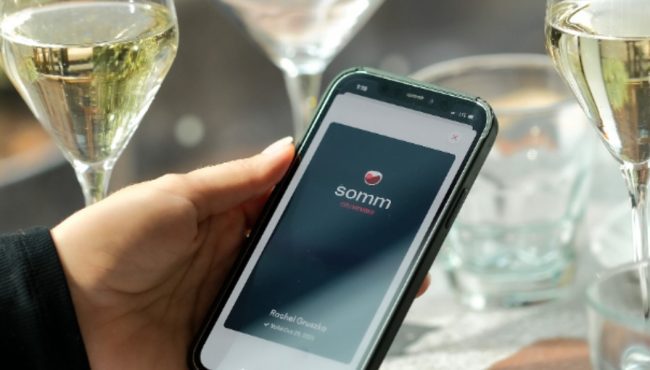 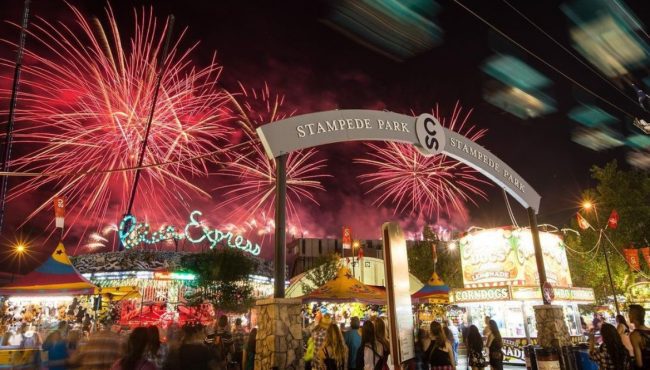 Saddle up! Here are 6 must-haves for an absolute killer Stampede party this year