Calgary is getting a dazzling fireworks show on New Year's Eve

The countdown to 2023 is on and this year, it’s going to be explosive! As announced by the city this morning, Calgary will go ahead with its New Year’s Eve fireworks show and we suspected – it’s going to be ‘lit.’

Set to delight and excite Calgarians in every age group, this year’s programming will begin with a blessing from Indigenous Elder Clarence Wolfleg and will be followed by the annual countdown to midnight.

As usual, when the clock strikes 12, those in and around the area will be in for a spectacular show featuring a soundtrack curated by local radio station CJSW, which will include music from DJ Shrub, The Arkells, Aly & AJ, Caity Gyorgy and more.

This year’s show in its entirety will run for about 8-minutes and will kick off at 11:55 pm – so prioritize having an afternoon nap on the 31st! It’s going to be late!

Recent Posts:
10 fun New Year’s Eve events you can check out in Calgary
8 of the coziest Alberta cabins you can rent on Airbnb this winter

“2022 has been a year of renewed connections and the celebrations continue as we ring in the New Year,” says Mayor Jyoti Gondek in a press release

“Join us by watching the dazzling fireworks display on New Year’s Eve either live in person, virtually through the live stream or by listening to CJSW 90.9 FM.”

In addition, Calgarians will be encouraged to skate Olympic Plaza after dark and can get home safely, thanks to the city’s extended C-Train service – which will run until 4 am.

For more information or to see New Year’s Eve road closures for Calgary or their complete transit schedule, you can visit the city’s official website below.

It’s going to be a fantastic night so don’t miss it! 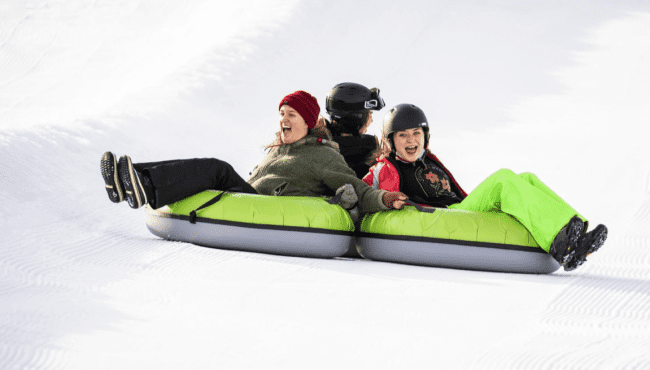 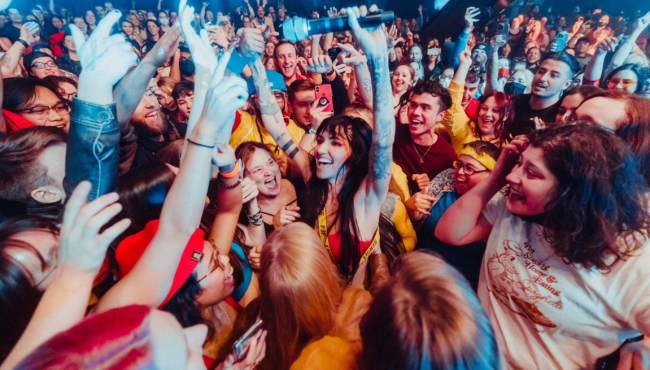 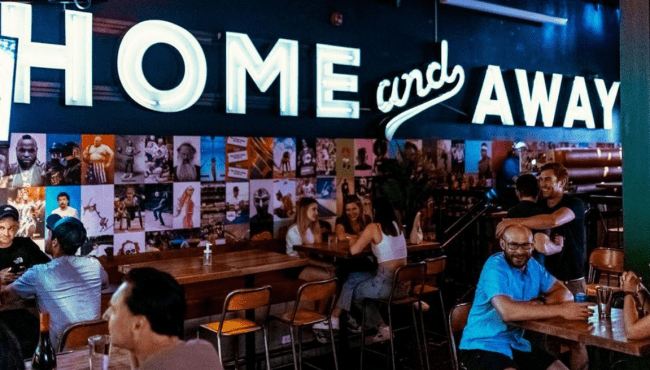 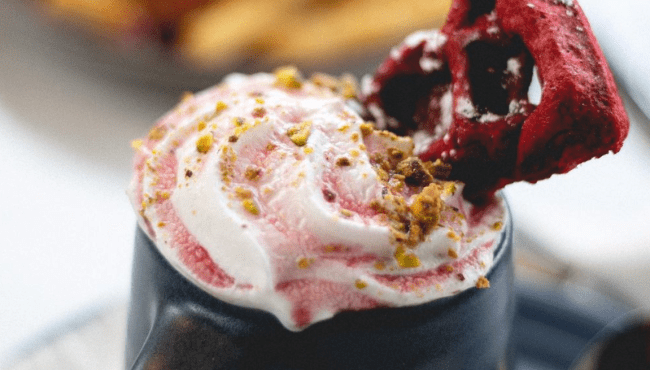