A rainy weekend? We're ready for it.

The spring just continues to approach, Vancouver! Sure, we might lose an hour this weekend for Daylight Savings, but we’re going to make up for it with some great options around the city. Besides, that means we’ve got longer days ahead of us to look forward to.

Here are the 10 best things to do in Vancouver this weekend.

Think of this as a more curated version of stumbling across a lost-in-time episode of America’s Funniest Home Videos. Kick back, relax, and enjoy a selection of weird VHS finds from contributors to The Onion and The Colbert Report.

In you’re in a more high brow mood, this might be up your alley. It’s the last weekend to check out this intimate production of Mary’s Wedding, about a prairie romance set in 1914.

Say hell to DROELOE, a Dutch producer that broadly falls into the ‘future bass’ genre, which is a great catch-all for EDM lovers, combining aspects of deep house, trance, and more. If you’ve got energy to burn, this is a perfect choice.

BC Home and Garden Show

Our idea of interior design is “Let’s see what we can find at the flea market”, but, we respect other approaches. This major show will feature workshops, speaker talks, and of course, a wide array of showcases for all sorts of design elements.

When: On throughout the weekend
Where: 777 Pacific Boulevard
Cost: $8+

The Canucks have had a solid stint of home games, and that includes this weekend! They face off against the Capitals tomorrow, and will take on the Lightning on Sunday. They’re tough matchups, so go cheer them on.

For something a little more serious, the Polygon Gallery opens a new major exhibit this week, showing photos focused on clouds from the ‘Archive of Modern Conflict’. Fitting.

On the flipside, this Chinatown gallery (which is set to become the country’s first Chinese Canadian museum) is showing works from three well-known contemporary artists- Larry Clark, Katy Grannan and Andres Serrano.

We’re pretty big Pixar fans here at Curiocity, and we don’t care who knows it. So, the release of Turning Red, which just so happens to be set in Toronto in the early 2000s, is something we’re absolutely recommending you check out this weekend.

On the flipside, we’ve also got this new release from Netflix on our weekend watch list! Not only does it star Ryan Reynolds, but the movie was shot in and around Vancouver, making a double-whammy of local fun to look forward to!

When: Now streaming
Where: Available on Netflix

This long-running festival is currently on in the city! This weekend, you can check out a variety of performances, whether online or something that’s actually happening in person. It’s a great option for those looking for a little ~culture~.

When: Shows throughout the weekend
Where: Virtual and in-person events
Cost: Varies

That’s what we’ve got in mind for this weekend, Vancouver! 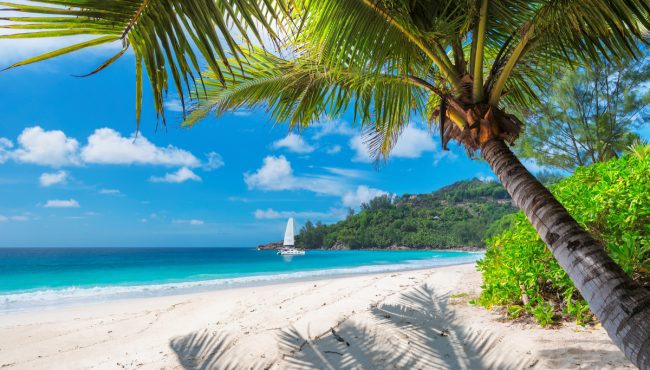 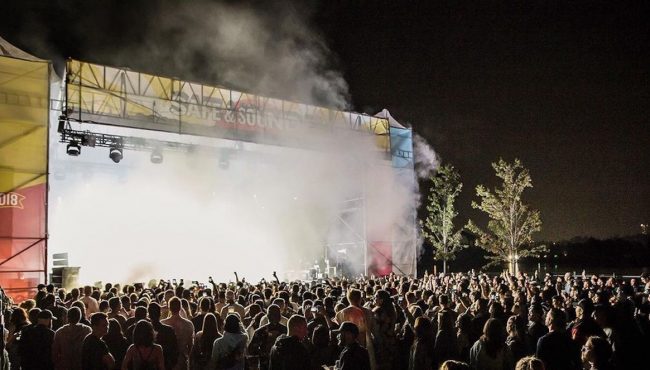 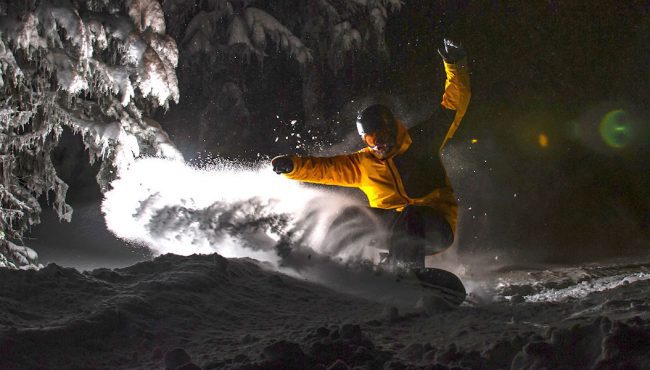 A night on the slopes: Western Canada's largest night skiing area is coming back to BC 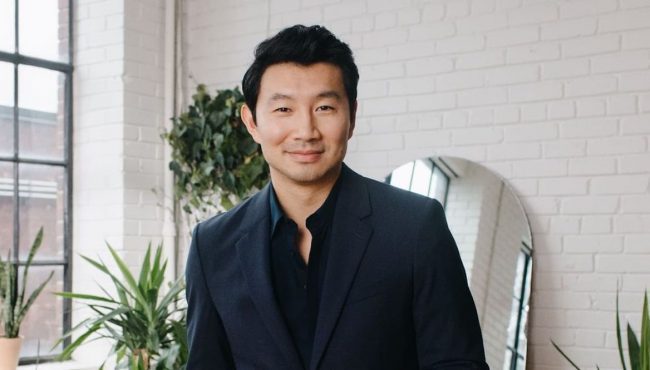