Welcome to the end of the weekend, Vancouver! It might be a little rainy this week, but the official start of spring is just around the corner. Whether you’re feeling the energy, or want to make the most of the final few days of winter, we’ve got you covered.

From March 16th to 20th, enjoy a wide variety of activities, events and concerts. There’s some stuff going down throughout the week, but maybe wait until the weekend for the big stuff.

Have some St. Patrick’s Day fun

Beyond CelticFest, there are a ton of spots celebrating St. Patrick’s Day around Vancouver! Now, all you have to do is pick one and convince your friends that a little Thursday night fun is a great idea.

When: Thursday, March 17th
Where: Click the link above for our picks

In you’re in a more high brow mood, this might be up your alley. A new play called Men Express Their Feelings premieres this week, and is centred around 4 men (2 fathers and 2 sons) as they talk about “culture, hockey, relationships and sex”. Oh yeah, it’s set in a dressing room.

Nick Cave is truly a man of many musical skills. Originally a leader in the post-punk and ‘gothic rock’ scenes, Cave has had a multi-decade career that ranges from original music to covers and collaborations to creating film scores (alongside Bad Seeds member Warren Ellis). When Wim Wenders say he’s a massive fan, you’re set for life, at least artistically.

That’s right, spring break has kicked off in Vancouver! If you’re looking for things to do with your children or younger relatives, we rounded up our top picks for it.

We can’t forget that all three of Metro Vancouver’s mountains offer great, close-to-home on-piste options. And, with winter winding down, you’re running out of time to get on the slopes one last time this season!

The Canucks home game streak just continues to march on! This week, they’re facing off against the New Jersey Devils on Tuesday, then will take on the Detroit Red Wings on Thursday.

Two new art exhibitions have landed in Vancouver, and both are free to visit! First up, the Polygon Gallery opened a new major exhibit this week, showing photos focused on clouds from the ‘Archive of Modern Conflict’. Fitting.

Those are our picks this week, Vancouver! 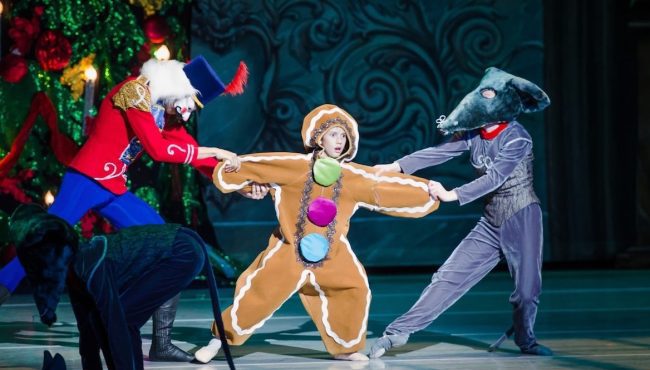 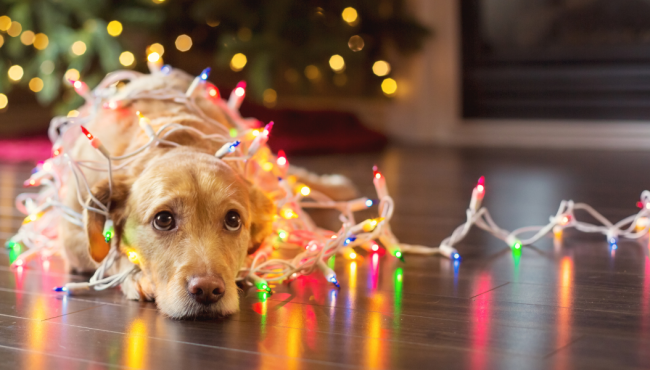 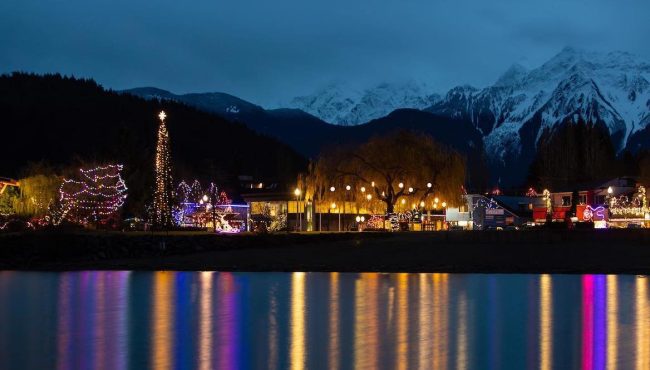 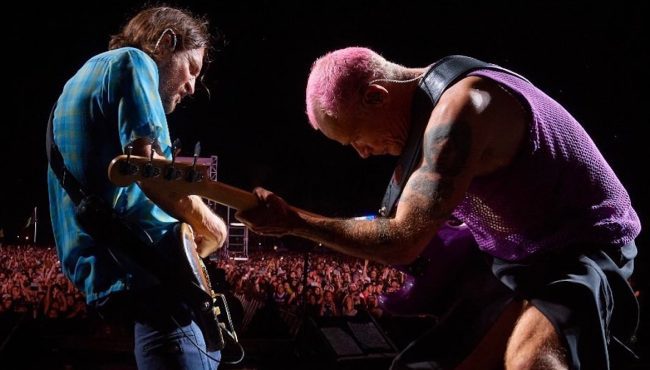