First, it was poke and now it is Jewish delis. And Seattle’s Capitol Hill has yet another delicious spot for you to enjoy. Popular vegan Jewish deli chain Ben & Esther’s has officially opened their Capitol Hill location here in Seattle.

If you’re unfamiliar, Ben & Esther’s is a popular vegan chain operating up and down the west coast in both Oregon and California. The Capitol Hill location will be the first in Seattle and Washington as a whole. It’s located in the old Capitol Coffee Works at 907 East Pike Street and officially opened on November 1st.

Recent Posts:
Get ready to eat: Seattle Restaurant Week returns with over 190 restaurants
These exciting tech companies are hiring in Seattle right now

The menu includes items like bagels, bagel sandwiches, and deli sandwiches. You can choose between a whole assortment of bagel flavors like poppy, pumpernickel, sesame, and more. There are also shmears like veggie, “lox”, and scallion among others. Remember everything on the menu is vegan so you can enjoy plant-based lox, tuna salad, whitefish, and more without the meat.

If you live on the hill and want to try something new, it’s worth a stop in. 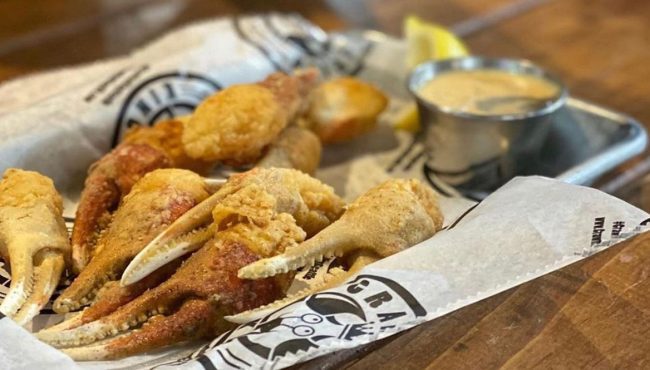 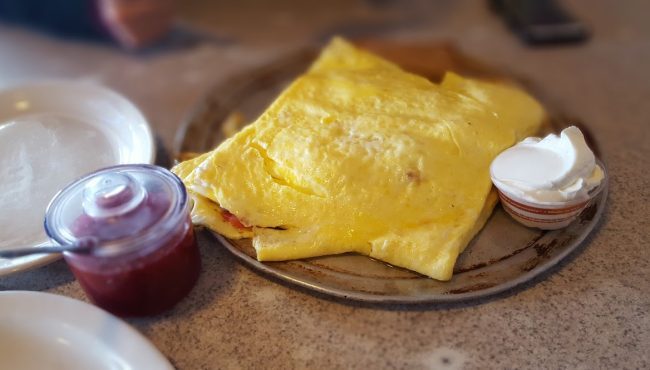 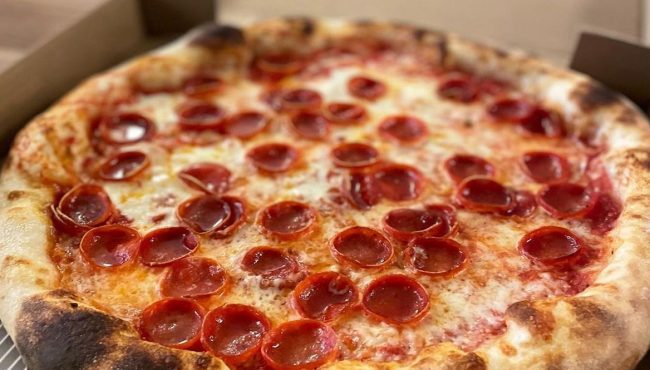 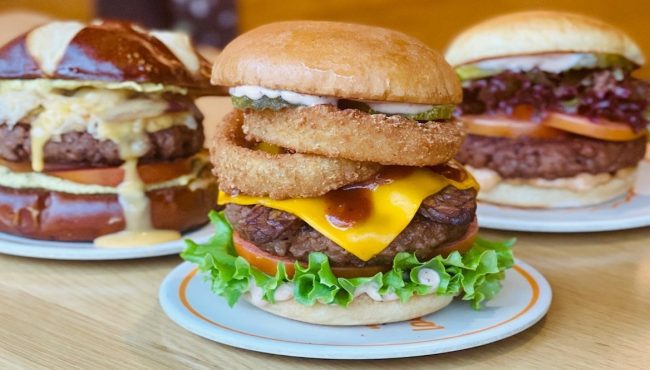