BC took home the most awards out of every province at this year’s Canadian Beer Awards. Breweries from big and small towns…

BC took home the most awards out of every province at this year’s Canadian Brewing Awards. Breweries from big and small towns took home a total of 43 medals for having some of the most delicious beers in the country. It’s no secret that we’ve got some great beers, but it’s nice to get a little reminder.

And, of those 43 medals won by BC, 11 were gold. Not too shabby, if we don’t say ourselves. Here are a few that stood out to us.

In case you needed another reason to drink, you now have a new goal! Try every single one of these award-winning BC beers. Take a sudsy journey around the province, while also supporting some of the best beer companies in Canada. 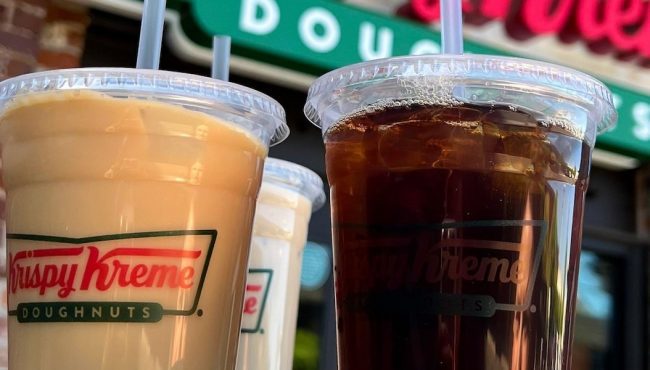 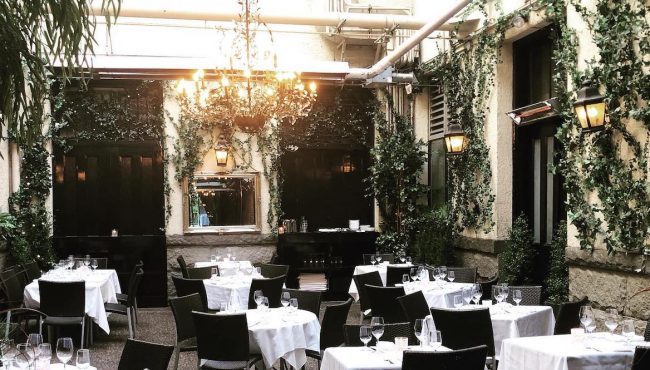 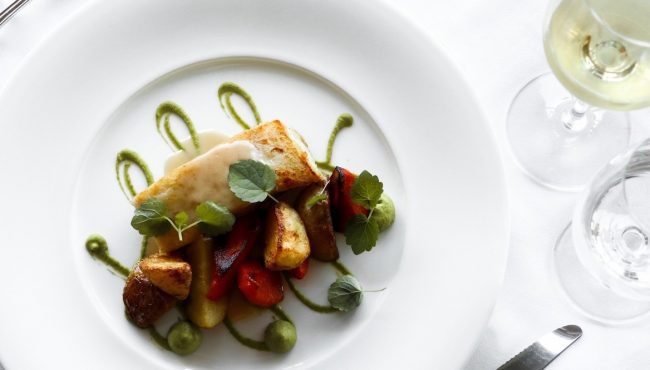 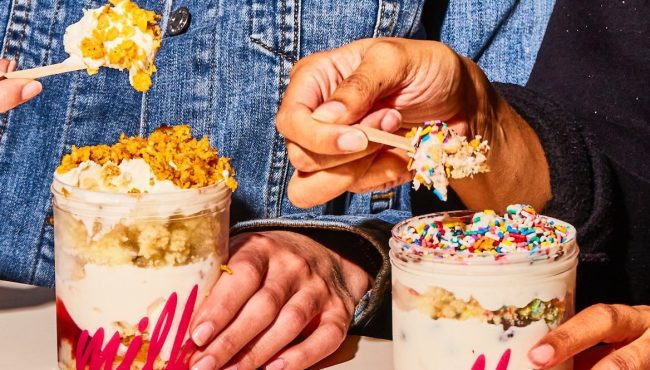