Have you been to Batch yet??

With fall underway, it might feel like things are slowly shifting indoors for a number of reasons. Cooling temps, drizzly days ahead, and an all-around desire to be cozy. Well, we’ve got great news for fans of patio season: Batch on Plaza shows no signs of slowing down.

ICYMI, Batch is the “shipping container bar” located at the Plaza of Nations, which is still awaiting redevelopment.

What started as a pop-up destination for folks walking or biking along the seawall has rapidly become a fixture in the community, which is exactly what owner Johnny Negrin intended.

The brain of a brewery & the brawn of a patio

Negrin drew much of his inspiration for Batch from his travels in small-town Europe, an experience that showed him the power of utilizing space.

“I’ve spent a lot of time in these small towns in Norway and the UK playing junior hockey, and people would sit outside in the dead of winter with fur blankets and fire pits,” Negrin shared with Curiocity in an interview.

“You weren’t just going for a drink, you were going to spend quality time with people.”

After his time abroad, Negrin returned to Vancouver and fell back in love with the local brewery scene. And then came his golden ticket idea: A way to combine both experiences into one space.

“I came back to Vancouver during the pandemic and saw these outdoor patios on the road as things started to open back up. I thought this might be a good time to see if we can utilize this space since a lot of land in Vancouver is underutilized.”

And so the journey began. Negrin reached out to a number of different developers in the city with land up for rezoning, finally landing on the Plaza of Nations. Flash forward to mid-August, and Batch completely transformed the empty lot into a little slice of seawall heaven. Imagine if a brewery opened in your own backyard – that’s Batch. 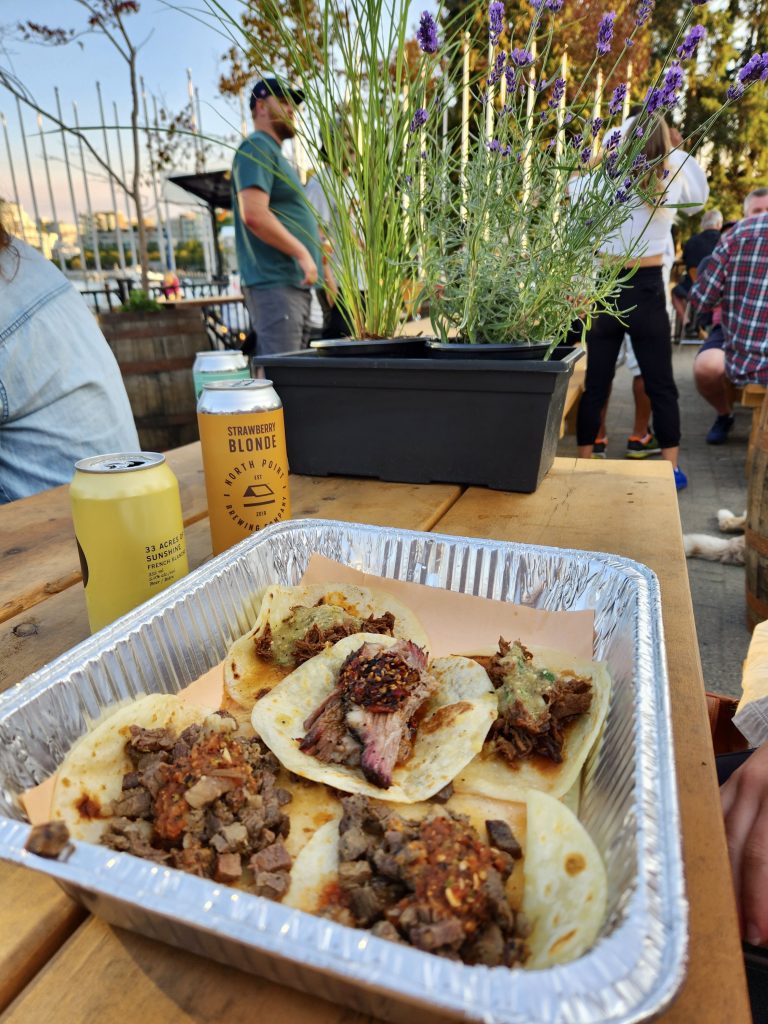 “We’ve been working with a lot of local businesses and breweries to create a space that invites people to come and just relax,” Negrin shared.

In terms of brews, visitors can expect to see names like 33 Acres, North Point Brewing, Strange Fellows, Dageraad, and much more. And if you’re not feeling beer, there’s vino from A Sunday in August, tequila soda from Olé, and several tasty non-alcoholic options.

Community at its heart

If small businesses are the project’s legs, community is its heart. Think of Batch as a cornerstone for outdoor dining, connection, and local art/music – similar to Stackt market in Toronto.

Although Vancouver in wintertime tends to shutter closed in terms of outdoor activities, Batch is prepared to keep the ball rolling with even more food and drink offerings and continued live music.

“We just really want to see what the community needs and wants, and let this thing grow into itself,” Negrin explained. So whether it’s the addition of trivia nights or new coffee offerings down the road, we’re sure Batch is cooking up something exciting.

Stay tuned via their socials in the coming weeks for more info on their fall events.

When: Open from noon until 11 pm on Fridays and Saturdays, and until 9 pm on Sundays.
Where: 770 Pacific Boulevard 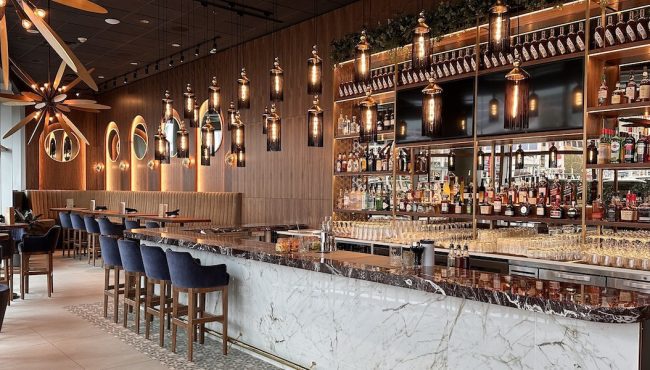 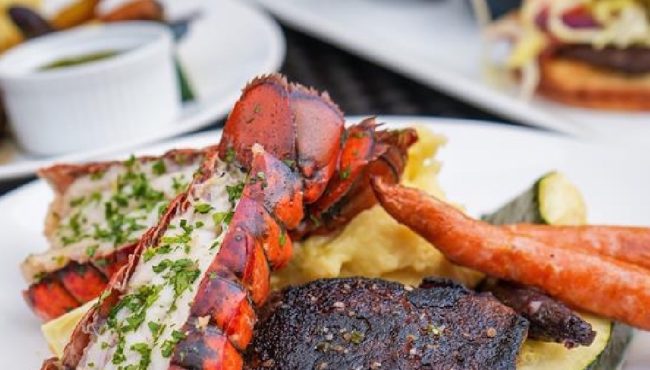 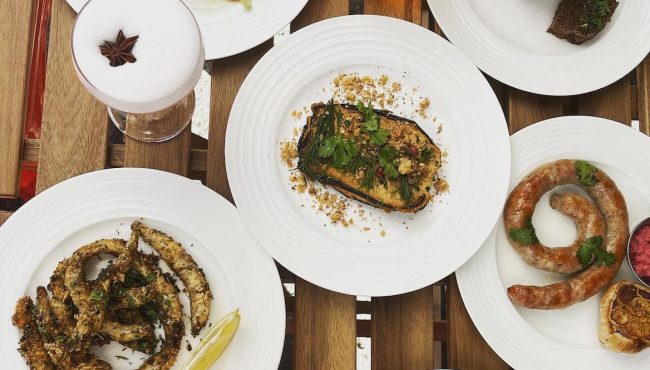 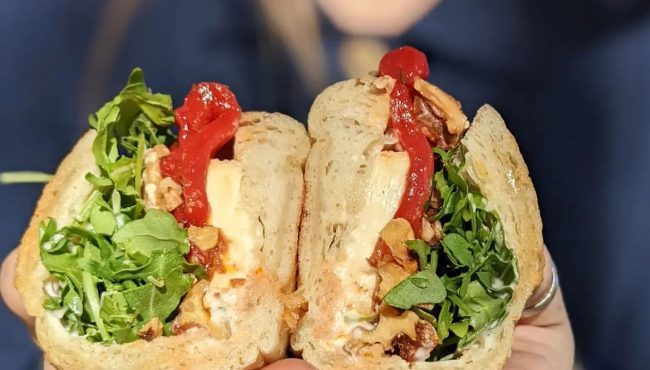