"Ask me about my wiener!" Hot dog cars for sale on Kijiji go viral

In the market for a new vehicle? Look no further, Calgary! We have for you the opportunity of a lifetime. It's something…

In the market for a new vehicle? Look no further, Calgary! We have for you the opportunity of a lifetime. It’s something rare. Something unique. Something special. For the low, low price of $12,000, you could be the proud owner of an Oscar Mayer Wienermobile… or at least that’s what someone wanted you to think.

We’ll be frank with you, the hot dog listed would have been a real wiener. This lightly used, spacious 2006 pickup came fully loaded with a sunroof, Bluetooth, push start and a new navigation system. Also included were air conditioning, cruise control and parking assistance. With only 69,000 kilometres, this thing would have been a steal!

All logos would have been removed upon pickup so you wouldn’t get to rep the O, but considering its meaty appearance, with or without a sticker people would know this as the official Oscar Mayer Wienermobile. We promise you.

Turn the entire city into an escape room with this insane adventure app
Starbucks Beyond Meat sandwiches are coming to Canada! 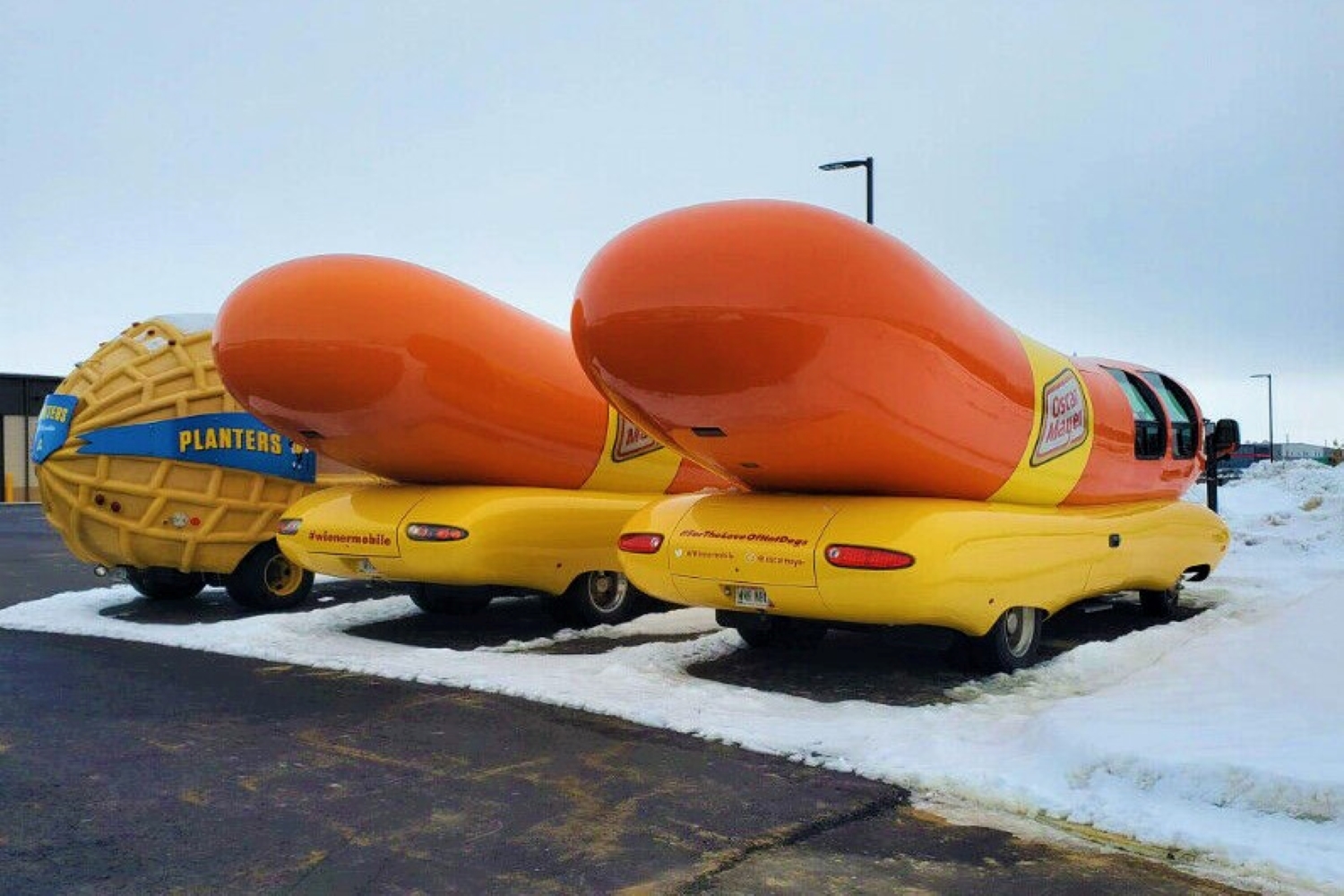 Imagine yourself: suns out, buns out, cruisin’ along Deerfoot, sausage to the wind, not a care in the world! This is what dreams are made of, folks. Too bad it’s just a dream. The whole thing was just been the result of a Facebook fight that went too far. We’re impressed and also super bummed.

Apparently, the prank was orchestrated by an internet troll. They created the posting, added their target’s phone number and email, and then encouraged people to “call him anytime and ask about the big wiener”. This resulted in hundreds of suggestive texts and calls from strangers to someone who, at the time, had no clue what was going on.

The “victim” of the prank has said he will eventually change his phone number but will still take calls for now because, well, it’s hilarious. Ah man, do we love the internet.

You can check out the original posting here, and no, guys. “THE PEANUT IS NOT FOR SALE! STOP ASKING.”