Maybe if Haddaway went to an S-Club party, he'd know what love is

Well, we honestly weren’t expecting to see the return of scrunchies, velour tracksuits, or Paris Hilton until our mid-40s but here we are. The year is 2021, we just spent the first half of our summer playing video games and chatting with our friends online, Space Jam is in theatres, fanny packs and slip dresses are all the rage and we’re about to drop a concert announcement that will have your walkman skip a beat. Hold on to your jelly bracelets, because after having rescheduled due to COVID, The Venga Boys, Aqua, Eiffel 65, Haddaway and Ace of Base are headed to 5 Canadian cities this September.

Featuring the hits that raised us, Canada’s Electric Circus, 90s Nostalgia edition will be exactly what you need to take on life post-pandemic – and no we don’t think we’re being dramatic.

Songs like Doctor Jones, Don’t Hurt Me, We Like To Party and Blue are lyrical serotonin charged with enough power to make even a hardened cynic get up and dance. Just try to prove us wrong.

Recent Posts:
Calgary’s breweries to be taken over by dogs during this weekend’s city-wide pup-crawl
A brand new kind of carnivorous plant was just discovered on Cypress Mountain

Sadly, though not everyone will get a shot of the good stuff.

With a kick-off date of September 20th in Abbotsford, Winnipeg, and St. Johns will be some of the only sites lucky enough to groove with the legendary pop icons this summer, though not even they will be as privileged as Calgary and Vaughn.

For those in Alberta and Ontario, not only will you see the spectacular lineup of fishnet-clad artists mentioned above, but you’ll also get to party with THE S-Club, Whigfield, Alice DJ, Simone Denny (the voice of Love Inc and BKS, as well as C+C Music Factory, Thea Austin of Snap! and Emjay and you know what they say…

There just ain’t no party like and S-Club Party.

Want to snag some tickets? Head over to the website below but click fast! We have a sneaky suspish that they will not last long. 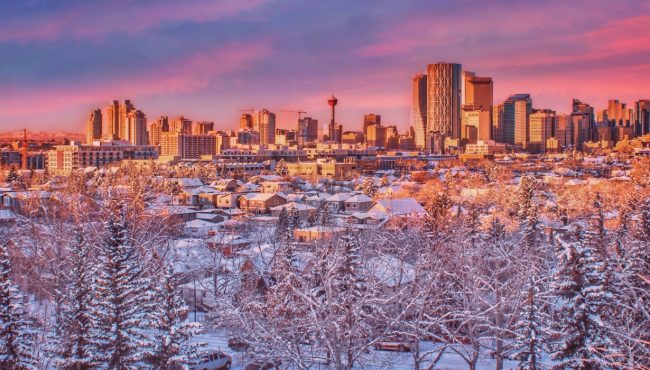 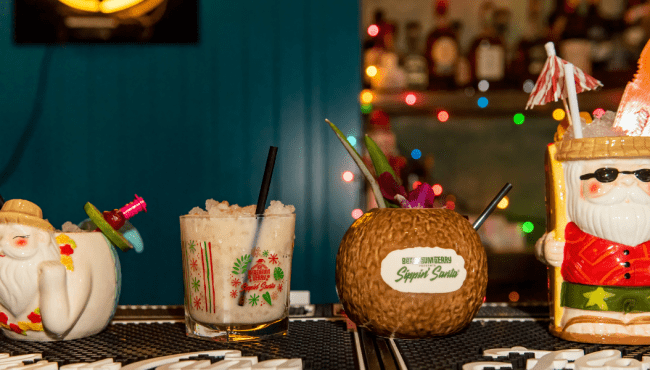 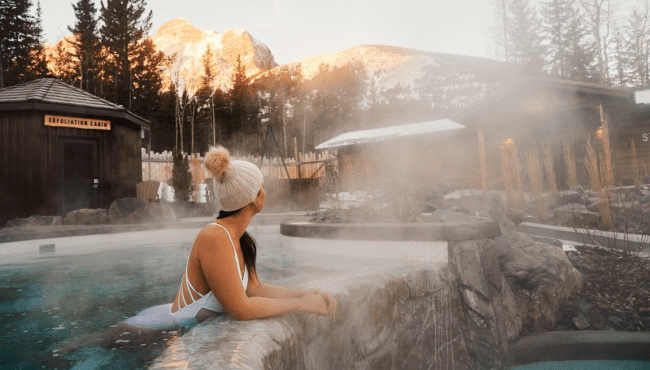 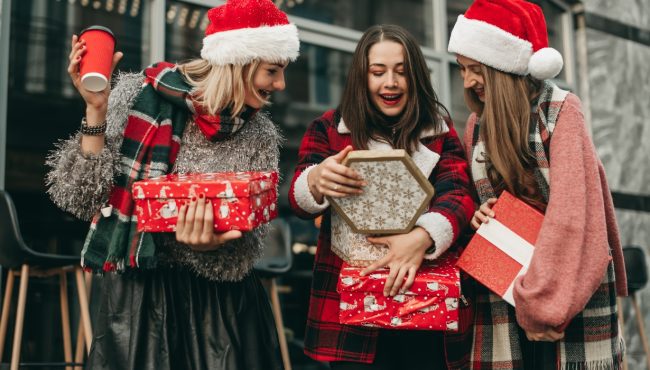