An Edmonton man was just named Canada's Bartender of the Year

We have to admit, we're a little smug when it comes to knowing that Edmonton's bar scene. So, we weren't too surprised…

We have to admit, we’re a little smug when it comes to knowing that Edmonton’s bar scene. So, we weren’t too surprised when we heard that a local name just earned the title of Canada’s Bartender of the Year. Now, he gets to test his mettle on a global stage.

That man’s name is James Grant. Originally from Australia, James has become a cornerstone of the bar program at Little Hong Kong, the semi-secret spot tucked away inside Baijiu. Little Hong Kong has itself earned a fair share of awards, as is considered one of the best bars in Canada.

Anyway, James had to first get through a virtual, regional qualifying round. Then, he travelled to Toronto to (safely) battle it out against 10 other bartenders from around the country. We didn’t see any info about the cocktail itself, so we’re hoping it will soon be on the menu at Little Hong Kong.

Now, James needs to prepare for the world finals, which are taking place in Madrid this July. But, no matter how that shakes out, we congratulate him on being named Bartender of the Year in Canada! Maybe a drink to celebrate is in order. 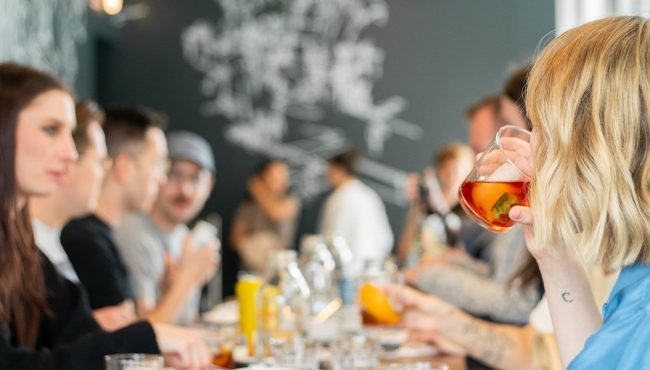 9 new restaurants, bars and more to try out in Edmonton this summer 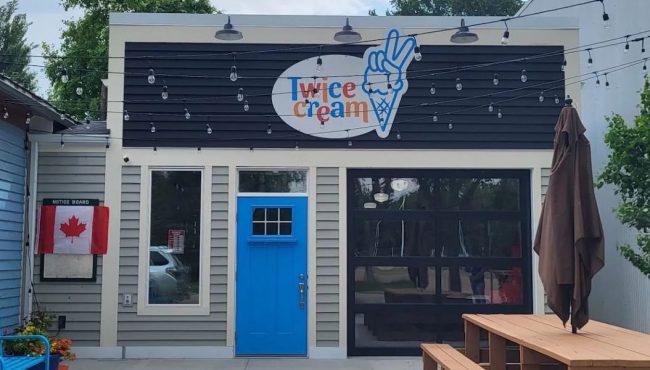 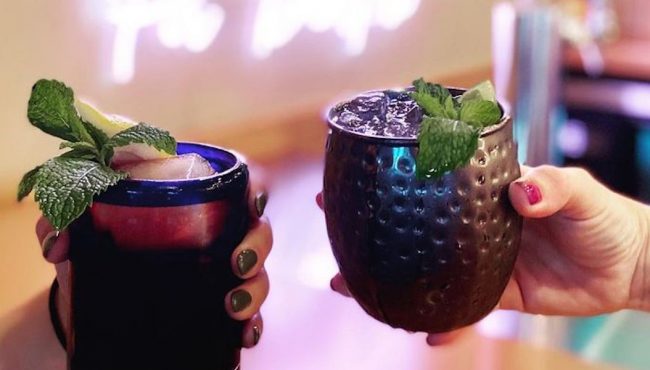 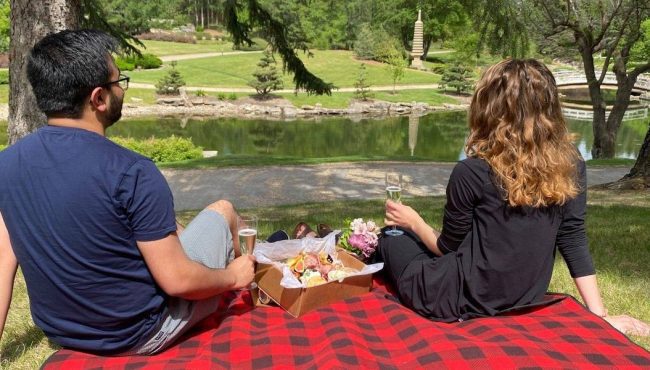 This beautiful Alberta garden has a twilight picnic experience for summer