Alberta may build a passenger railway between Banff and Calgary

Well, looky here. The province announced this week that they're actually exploring the feasibility of building a passenger railway between the town…

Well, looky here. The province announced this week that they’re actually exploring the feasibility of building a passenger railway between the town of Banff and Calgary! We’ve read into some of the details and honestly, you can consider us totally on board with the idea.

According to the Government of Alberta website, the railway would run between Banff and Calgary’s International airport. This will make it super accessible to those travelling in and out of the province, as well as locals. 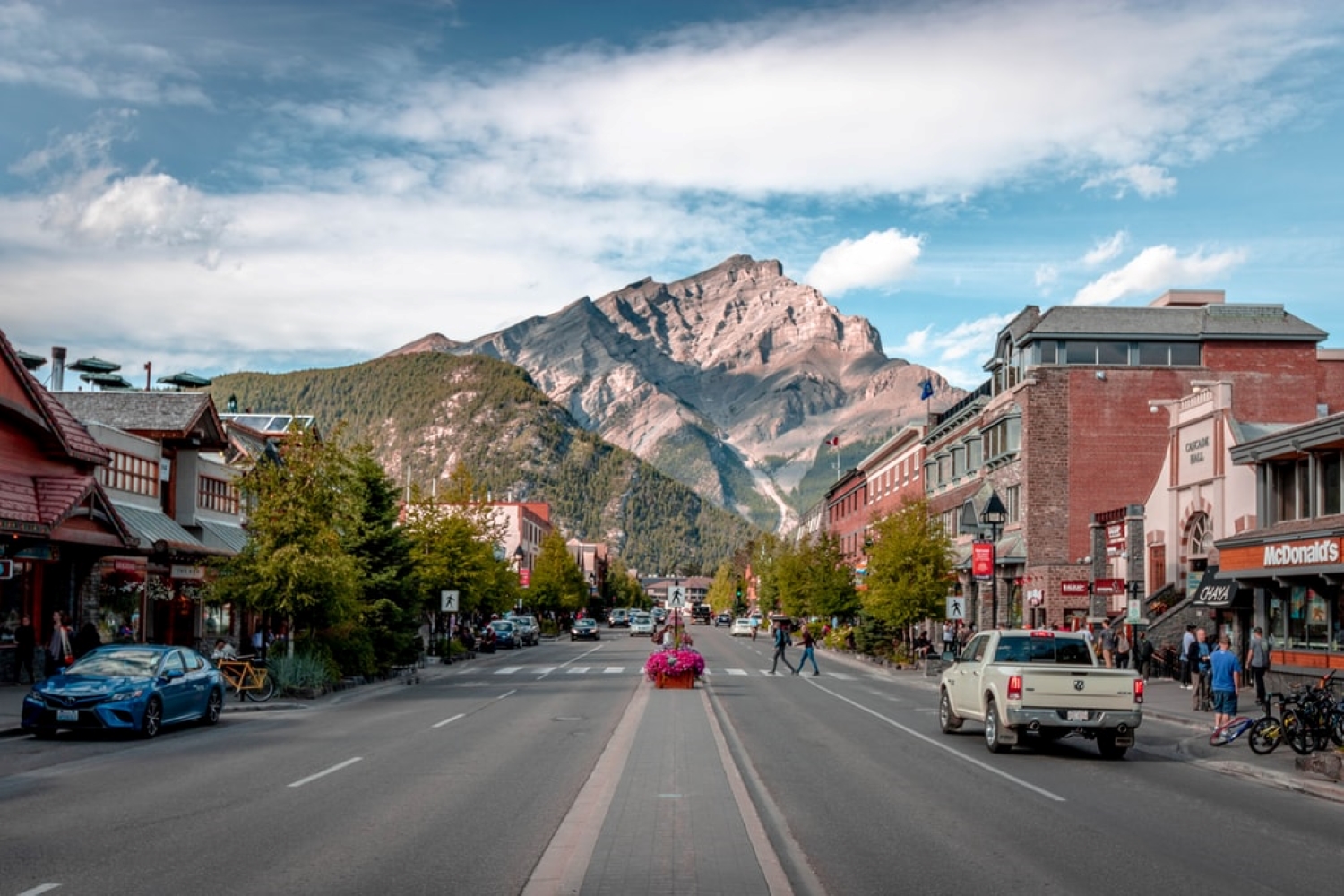 Right now, nearly 23,000 vehicles travel on Highway 1, to and from the gates of the National Park every single day. In total, Banff actually estimates that they get an incredible 4 million visitors a year. This actually makes it the busiest national park in the entire country… while also making Highway 1 super congested.

Obviously, a project like this isn’t something that you can make happen overnight. The Alberta government will have to go through the appropriate channels who will ultimately determine whether or not it’s realistic.

Alberta recently signed a ‘memorandum’ with the Canada Infrastructure Bank, legally ensuring that communicative lines will be open and are willing to further discussion. This is great news and it’s a great idea, so our hopes are pretty high.

Think of what it could do for Alberta’s tourism industry!

“This type of project is the type of bold and innovative strategic thinking that we need to consider if we want to properly show off Alberta’s majestic landscapes and scenery. We know that Alberta’s tourism industry is world-class, and we will build it to new heights,”  Tanya Fir, Minister of Economic Development, Trade and Tourism said.

Because it’s still up in the air, we’re not sure when the passenger railway between Banff and Calgary could come to fruition. Sad. Still, though, you can bet that we’ll be keeping a watchful eye on this!

It really seems like everything is on the right track. 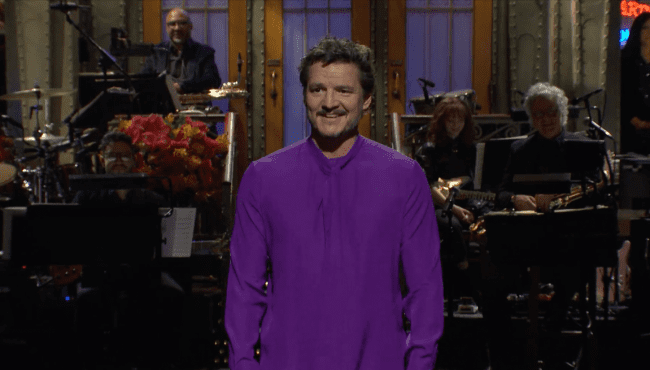