Well folks it looks like Seattle is about to get put on the map for something more than tech and coffee. Seattle’s Cloudburst Brewing has won the “The Brewery and Brewer of the Year” at the prestigious Great American Beer Festival in Denver. Looks like it might just be time to grab a pint.

The Seattle brewery won the award for the small brewery category which is defined as brewing 1,001 to 2,000 barrels yearly. Cloudburst definitely lives up to the small brewery identity as they only have 7 full-time employees according to the Seattle Times. So you can imagine what a shock and also honor this was for the folks at Cloudburst.

Recent Posts:
Fremont Oktoberfest returns this month as Seattle’s largest beer fest & tix are on sale now
Here are 7 boozy brunch spots to hit up in Seattle this weekend

But it’s probably not too much of a shock to Seattleites as this brewery is well-loved. They’re known for creating unique brews and owner and head brewer Steve Luke was a 2020 James Beard semifinalist for “Outstanding Wine, Beer or Spirits Producer”. So clearly the folks at Cloudburst know a thing or two about making good beer.

That being said, they weren’t the only local brewery to win at the Great American Beer Festival. In fact, 21 other medals went to breweries both in Seattle and across the state.

If you’d like to check out all of the winners of the Great American Beer Festival you can click here. And if you’re looking to grab a drink this week, a visit to Cloudburst Brewing is definitely in order. Not to mention some tasty new IPAs will be hitting the taproom soon. You can click below to find out more. 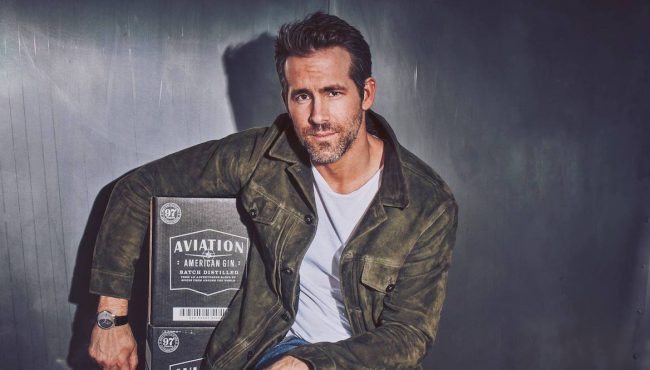 Here's how you can visit Ryan Reynolds' gin distillery in Portland 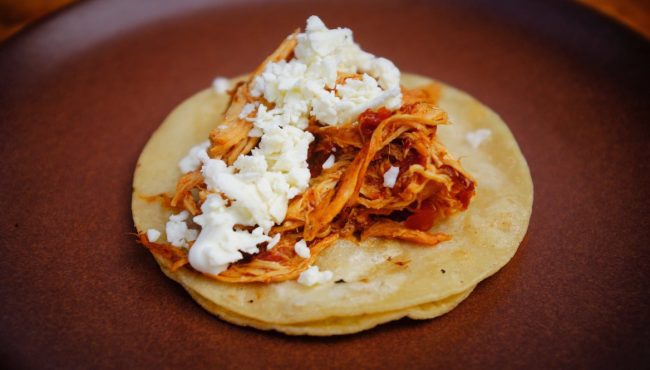 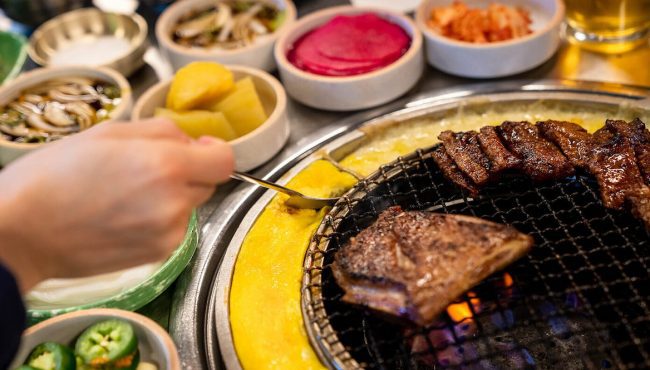 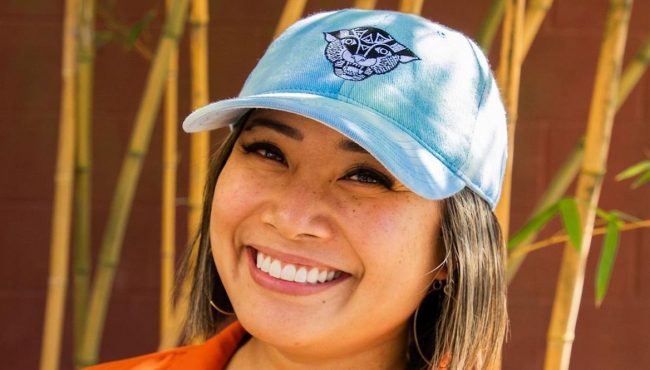