Heads up, Canada, because the first of only two 'super moons' is happening later this month, and it comes with a fantastic…

Heads up, Canada, because the first of only two ‘super moons’ is happening later this month, and it comes with a fantastic name. The pink super moon, according to the Farmers Almanac, is set to appear on Monday, April 26th. Here’s why you’ll want to check it out.

Sadly, the name doesn’t actually mean that we’ll get to see a pink moon. Instead, the term refers to a kind of wildflower native to North America called the Pink moss phlox that blooms this time of year. Of course, there are many other names for the April full moon, ranging from Breaking Ice Moon (Algonquin) to our personal favourite, Frog Moon (Cree).

Related Posts:
The world’s largest website for vegan shopping is now in Canada!
Maclean’s just released its list of the 25 best communities in Canada for 2021

And while the full moon will be its regular colour, there is something special about a ‘super moon’. Since the moon orbits the earth on an ellipse, the super moon is when it’s at its closest point to the earth. So, it’ll be around 7% bigger and 15% brighter that evening. And, it’s one of only two times that it happens a year.

So, we’re hoping that we’ll be treated to open skies when the Pink Super Moon rolls around later this month. Mark your calendars for April 26th, folks! 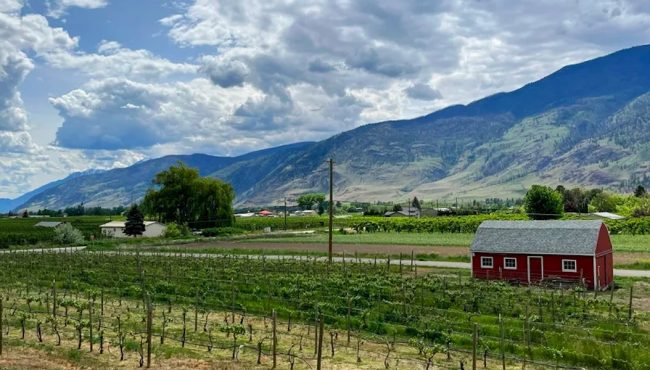 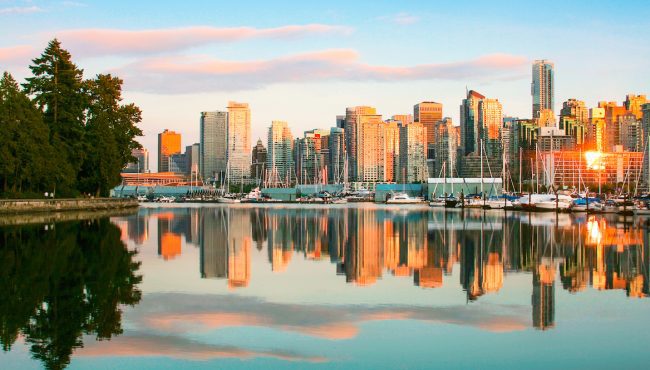 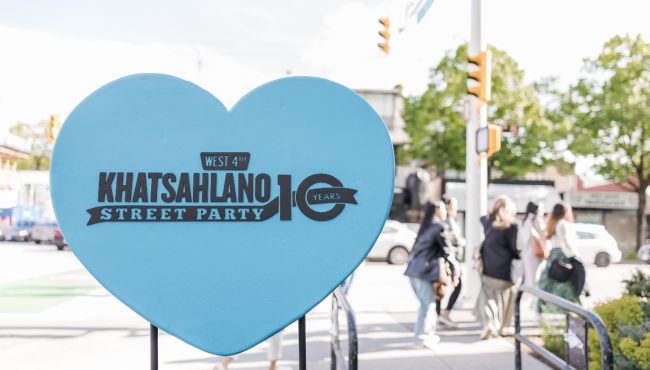 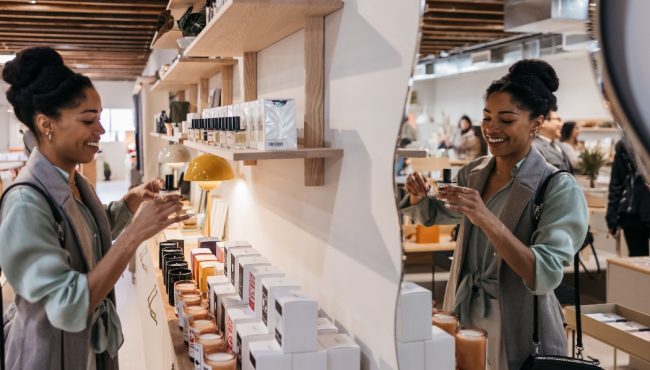