The Bry-Guy (our nickname) is coming to town!

We always run into the same problem every New Year’s. We think we’ve got tons of time to plan, then it’s like a week before and we realize that our options are pretty limited. Well, that might not be the case this year, since the Canadian music icon Bryan Adams just announced a New Year’s concert in Vancouver. Let’s check it out!

Adams will be heading to Rogers Arena on December 31st, so no worrying about a pre-emptive New Year’s Eve party the week before or something. Which, we’ll be honest, has never been a fun time for us. Of course, we’re hopeful that the concert actually goes on until midnight. Preferably with ‘Summer of ’69’ blaring.

Adams will be joined by two other Canadian bands, and they’re both from BC! Mother Mother and 54-40 have joined the lineup, and that means some real high-energy music to kick things off with. For quick reference, 54-40 is the group behind the classic song “One Day in Your Life”. And it bangs.

Our advice? While people of any age will enjoy this New Year’s concert in Vancouver, you should definitely check in with your parents/older friends and see if they want to go with you. We can’t remember the last time with partied with a bunch of dads, and this is the perfect opportunity. 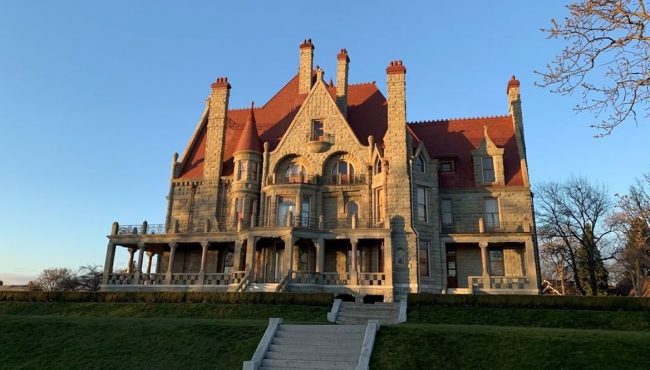 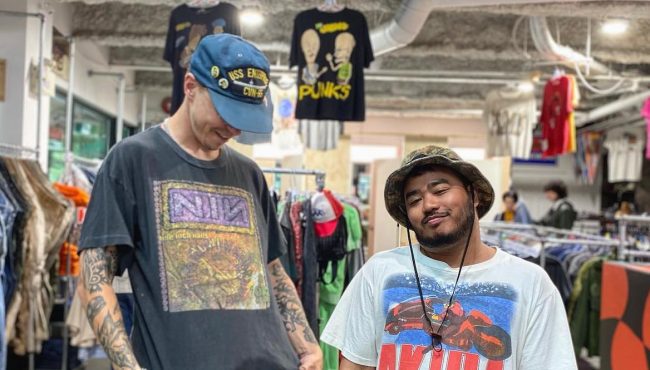 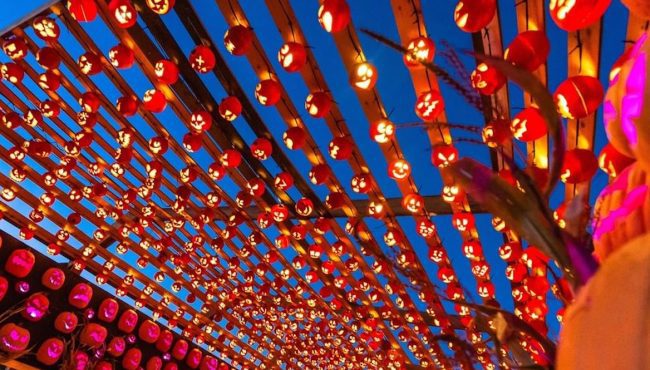 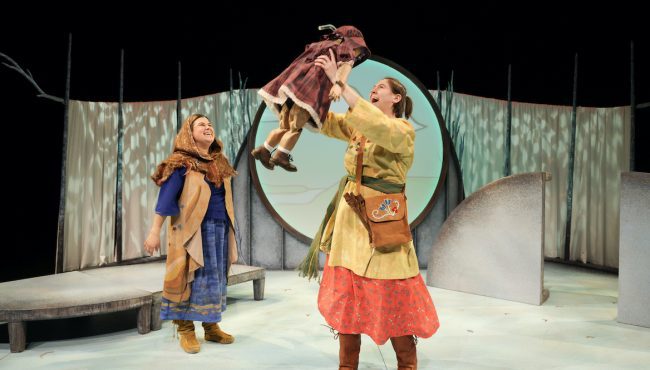