Oh, Canada. Our quirks, stereotypically positive attitude and "accent" have added to plot points in many an episode. Our sensibility and dry-witted…

Oh, Canada. Our quirks, stereotypically positive attitude, and “accent” have added to plot points in many an episode or flick. Our sensibility and dry-witted humour have provided the audience with a sense of relief, given characters some extra relatability, and improved the overall quality of the cast. We love to love them, and even when we don’t, we love to cringe at the “American idea” of what it means to be a Canuck. Here are 7 Canadian fictional characters that made a TV show or movie better.

The gut-wrenchingly relatable animated series BoJack Horseman premiered on Netflix in 2014. BoJack is an emotionally unavailable has been, while his frenemy Mr.Peanutbutter, who was born on the Labrador Peninsula in rural Canada, is painfully peppy to a fault. They’re differences give the show depth, and that depth is why it’s probably our favourite originals ever to be created for the streaming site.

Wolverine from the X-MEN

Yep! THE Wolverine, maybe one of the coolest Marvel Characters is from Canada. As explained in his origin story, before the claws, explosions, and badassery, Logan was just a simple lumberjack from Alberta.

Robin Scherbatsky from How I Met Your Mother

The Character of Robin Scherbatsky is a gift. Perhaps you’ve heard a little ditty, nay… BANGER, called “Let’s Go To the Mall?” Played by real-life Canadian Colbie Smulders, the dog-loving journalist’s country of origin was the focal point of a ton of episodes, bringing the cast up north and even to a Tim Hortons. We stan Robin Sparkles.

Terrance and Phillip from South Park

Sure, maybe the intent was to offend, but we happen to appreciate the low brow comedy that Pac-Man-looking characters Terrance and Phillip brought to South Park. Are they ridiculous? Of course. Are they an accurate portrayal of us? Hell no. But they make us feel included. It’s nice to know that show creators Matt Stone and Trey Parker think about us up here.

Deadpool’s character really just says “f*ck the Canuck stereotype.” Born in Canda, Wade Wilson is one of Marvel’s most relentless protagonists ever written, and also one of our favourites.

Margaret Tate from the Proposal 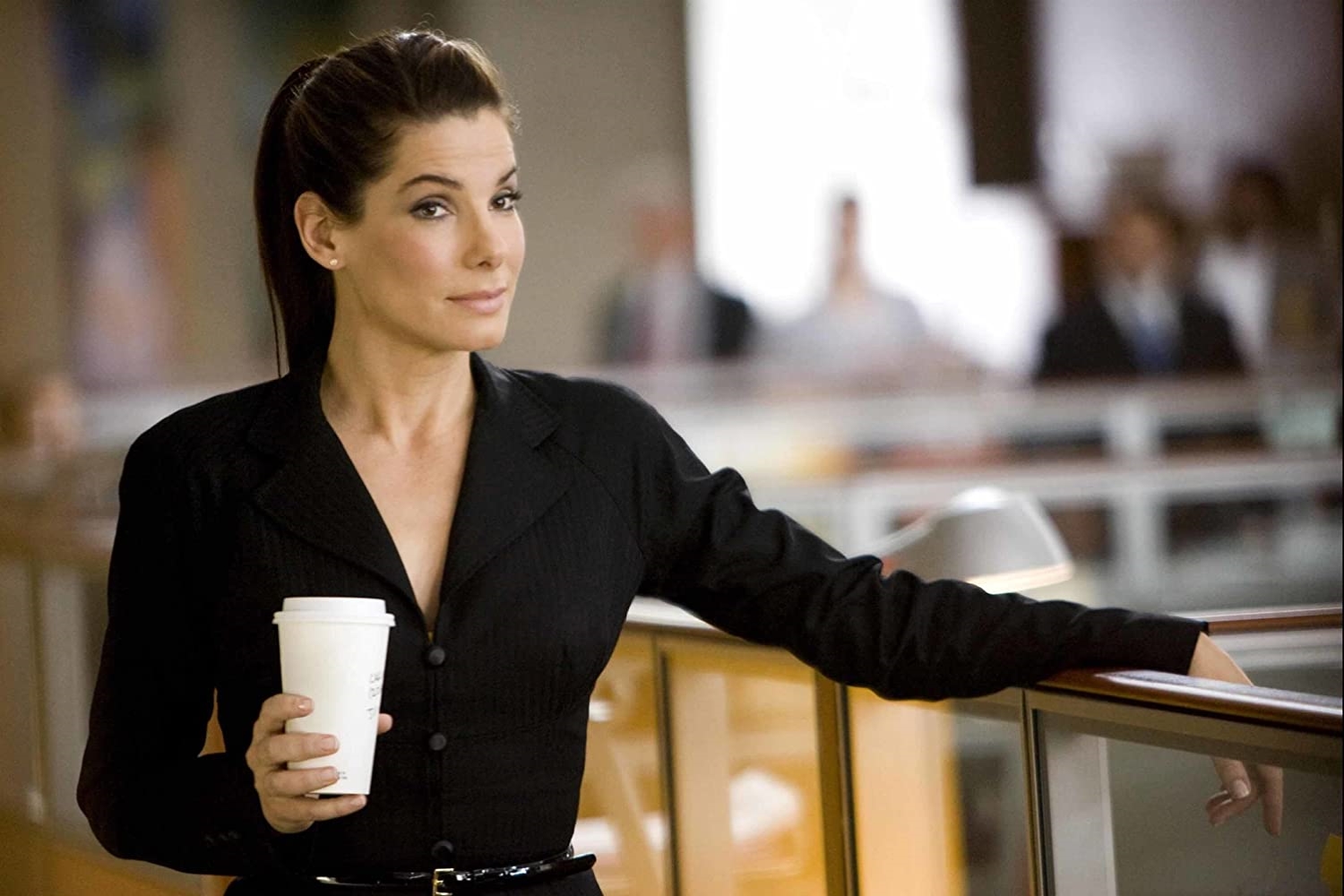 To the windoooowww, to the wall! The Proposal starring national treasure Ryan Reynolds and America’s sweetheart Sandra Bullock is easy to watch, and even easier to love. Margaret Tate is by no means a Canadian stereotype, but her character’s country of origin sets the stage for the entire movie, which is why her nationality is pretty important. Also, she makes our fictional family of canucks one person larger, and we’re big believers in ‘the more the merrier’ here.

Winnie from Winnie the Pooh

Oh, bother, let’s get this out of the way. We realize that this isn’t technically an American-set TV show and is instead in England, but c’mon. A lot of you may not have had any idea that the honey-loving character, Winnie brought to life by A.A. Milne was a from the north! The cuddly little bear was actually based on a real-life fur-baby that travelled with soldier and veterinarian, Harry Colebourn who served in the Canadian military. Eventually, the cub would end up in a London zoo, but before that Winnipeg (WINNIE-peg) the bear travelled with and was taken care of by the entire troop.

Dudley Do-Right from Rocky and Bullwinkle

This cheerful mountie, once played by Canadian Brendan Fraser is… a little dull-witted? But his heart is usually in the right place. He’s by no means an accurate representation of the officers in the RCMP, but he’s lovable… in a “bless his heart” sort of way.

There you have it, friends. Canadian fictional characters that made a TV show or movie better! Who are your favourites? Did we miss anyone? Let us know!