6 hidden gem adventures you can have this winter in Ontario

Adventure awaits in Ontario this winter!

It may be getting cold out there, but that’s no reason to stay inside and hibernate all winter. Not when there are so many magical things to see and do in Ontario. From natural wonders to annual events, these hidden gems will remind you just how incredible this province is all year round. You may have to wear an extra layer (or four), but once you’re nice and toasty you’ll be glad you traded your fuzzy slippers for a pair of waterproof boots.

Here are 6 of the most incredible hidden gems you might not know about in Ontario!

Ontario is a province full of waterfalls and you may not know just how majestic they are in the wintertime. Tiffany Falls Conservation Area is a stunning place to visit in the colder months as the cascading water transforms into giant icicles. The second-highest waterfall in Ontario, Kakabeka Falls, is equally as breathtaking when it freezes over at a soaring 40 m above the ground.

The most amazing phenomenon is known as the “melting falls,” when melting snow and ice trickle over the rock face and freeze over in a giant cascading mass of shimmering icicles.

Skating trails in the woods

Ontario’s vast forests are just as fun to explore in the winter as in the summer, especially on skates. North of the city,  you can glide on frozen trails among towering trees that glow by torchlight when the sun goes down.

The Fern Resort’s skating trail spans a whopping 1.5 kilometres. But that’s not all it’s got going for it. When you stop by, you can choose between their Sun and Skate Package or their Torch Lit Package, which come with a meal and additional experiences to make your adventure extra special.

Arrowhead Provincial Park’s frozen trail gets super popular in the winter for its picturesque setting among snow-covered trees. The park’s Fire and Ice skating nights are one of the major attractions, as well as the nearby skating loop around 12 acres of cranberry fields lit by hundreds of tiki torches.

The holiday season in the big city is a beautiful thing, but nothing compares to the charming atmosphere in Ontario’s small towns. The historic buildings, quaint boutiques, and festive decor make this special season one of the best times to visit, not to mention all of the local gift markets and twinkling light displays you can experience while you’re there.

Some of the best places to visit during the holiday season include Elora, Perth, Almonte, Stratford, and Niagara-on-the-Lake — you can see the full list here.

Snowshoeing in a vineyard

Winter sports with a boozy twist? We’ll cheers to that. This self-guided snowshoe and wine tour around Georgian Hills Vineyard offers stunning views of the Blue Mountains and an experience in delicious wine.

There are three trails you can take depending on how adventurous you’re feeling, then you can head over to the Tasting Bar to sip on five different wines or ciders of your choosing.

Every February, Ottawa-Gatineau celebrates the beauty and excitement of the winter season with its iconic Winterlude festival. In addition to fun activities like horse racing on the Rideau Canal Skateway and the cuddly Ice Hog family that appears at the event each year, Winterlude’s Crystal Garden is one of the standout attractions to see.

Artists from around the world take part in an ice carving competition, racing against the clock to carve frozen sculptures based on the chosen theme. During normal festival years, you can see the artists in action and their creations on display at the Byward Market.

You may not know that you could get an amazing view of the Northern Lights right here in Ontario. You just have to know where (and when) to look! According to Destination Canada, the best time to see this phenomenon is on chilly winter nights, between 11 p.m. and 3 a.m., when the skies are darkest.

You’ll want to trek way out to see this spectacular sight, like Manitoulin Island, which is the only Dark Sky Preserve in northern Ontario. With its inky black skies and peaceful atmosphere in the off-season, you could be treated to a breathtaking Aurora Borealis show without the crowds.

Other great spots include the Cree Village Eco Lodge on the shores of Hudson’s Bay, Lake Superior Provincial Park, and the Chapleau Game Preserve, which is actually the world’s largest wildlife preserve, according to Ultimate Ontario. 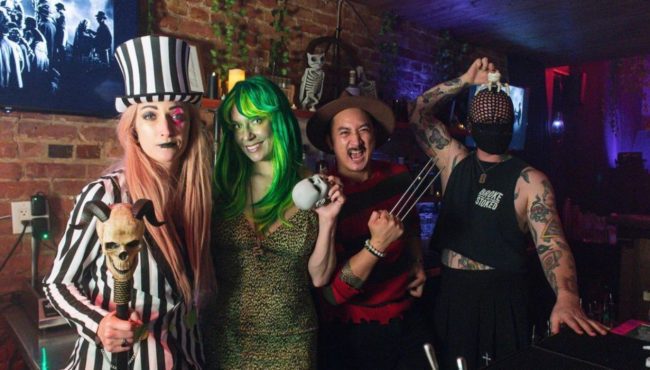 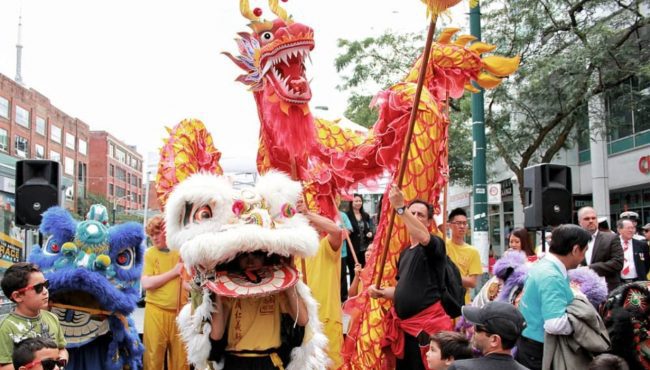 Toronto's Chinatown is transforming into a massive street fest this weekend 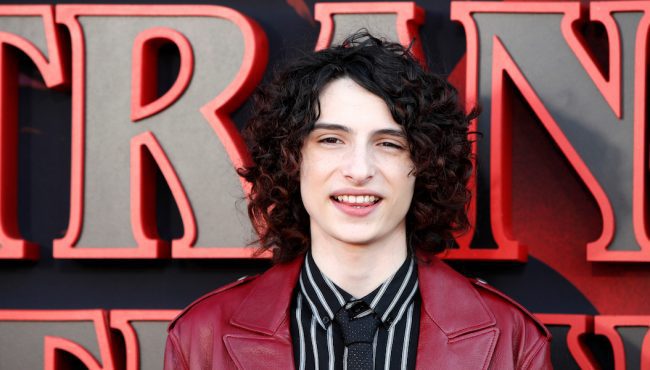 Finn Wolfhard from 'Stranger Things' will be in Toronto this month 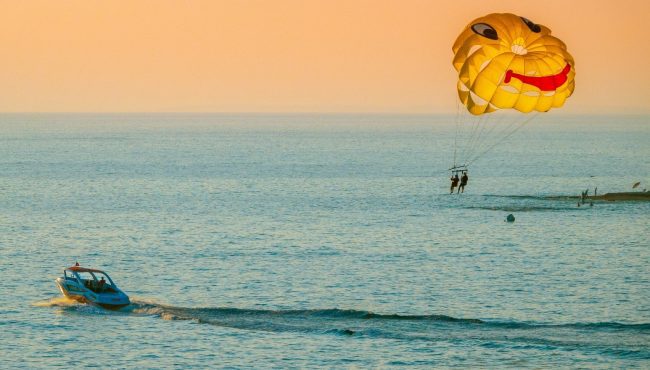