The 4-day work week trend is growing in Canada. Several companies across the country have adopted a 4-day week as a pilot project facilitated by the non-profit organization 4 Day Week Global.

The organization’s CEO Joe O’Connor told Curiocity in an interview that the pilot was started as a result of an “exponential increase in demand” from companies seeking support to transition to a 4-day work week.

“More and more leaders are drawn to this as a source of competitive advantage,” said O’Connor. “If they can pull this off, it gives them an edge in a tight labour market.”‘

Right now, there are around 10 Canadian companies participating in two different pilots — the first one wraps up this month and the second one begins in early October.

The companies will move to a 4-day work week for 6 months and employees will continue to make the same salary while working 20% fewer hours.

Others have chosen not to go public with their participation until the results of the pilot are published.

According to O’Connor, the 4-day week is on track to becoming “the new normal” within the coming years, especially for tech, IT, finance, and professional services.

“The 4-day week is already here,” said O’Connor. “It’s just buried under the rubble of overly-long meetings, distractions and interruptions in the work day, and poor use of technology.”

The New York Times reported earlier this week that most of the companies participating in a similar pilot in the U.K. saw no loss in productivity, and in some cases, even saw improvements.

As more companies adopt shorter weeks, others may soon have to get on board or risk being at a competitive disadvantage.

O’Connor believes that the shortened week would be “a very good fit for the Canadian economy.”

“Canada as a country has a strong reputation for being very progressive not only in terms of worker flexibility and wellbeing, but also being at the cutting edge of technological change and disruption.” 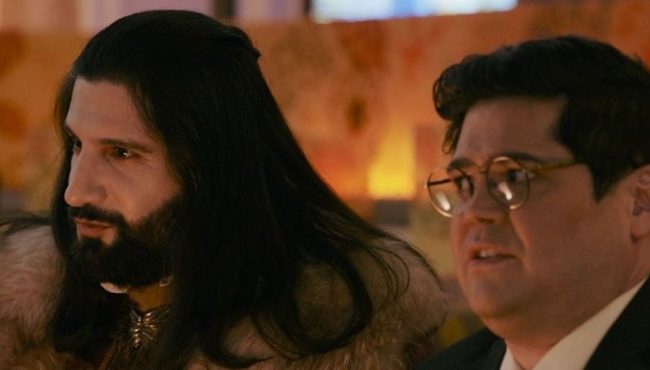