The future is coming... soon!

Almost a year after the initial announcement, a practically complete redesign has been revealed for a pair of new towers coming to the Vancouver West End. The towers, simply called 1700 Alberni, are the latest development from Bosa Properties and Kingswood Properties, and represent the first building in Vancouver from London-based architecture firm Heatherwick Studios. Let’s see what’s changed!

Following a period of time where Vancouverites could give their feedback on the original design, the new design reflects an ‘updated vision’ of how the towers should fit into their landscape. So, the new plan is a set of towers that offer ‘non-restrictive views’ of the neighbourhood and a focus on outdoor spaces both at street level and throughout the building.

Related Posts:
Canada’s first Cafe Kitsune has officially opened in Vancouver
Here are some of the cheapest places to buy a home in BC in 2022

And while the updated design is still beautiful, we will say that it lacks some of the more, uh, unique aesthetics that made the original so impressive. Most notable of those? The removal of the inverted design resembles an updated version of Seattle’s Rainier Tower. And, the concrete heavy, angular approach that was reminiscent of brutalist design, which is few and far between for Vancouver’s most prominent residential spaces. We’ve got art deco, sure, but brutal? Not so much.

Regardless, press releases have come out from both Heatherwick Studio and Bosa Properties about the new design for 1700 Alberni Street. One thing’s for sure- no matter what it looks like, it’s going to be a crazy addition to our city’s skyline! 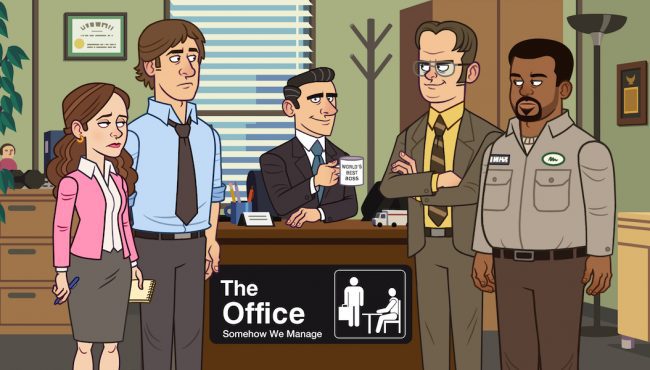