15 throwback Canadian kids shows that you may have forgotten existed

We're not ashamed to admit that the Arthur theme song will forever live rent-free in our minds. Unfortunately though, because there just…

We’re not ashamed to admit that the Arthur theme song will forever live rent-free in our minds. Unfortunately, because there just isn’t enough room to house every Saturday morning cartoon in our noggin, we’ve begun to forget the other TV shows that made an impression on us when we were kids. Luckily, with the clasp of the internet’s clammy hand, we were able to take a walk down memory lane, where we compiled a list of after-school gems that taught us to be kind, to eat our vegetables, and to spell “aardvark.” Here are 15 other Canadian kid’s shows (in addition to Arthur) that you probably forgot existed.

Angela Anaconda was and is (thanks to this journey through the nostalgia fun farm that was our childhood) nightmare fuel. Surprisingly, despite its bizarre hybrid animation and “wacky” storylines, this show actually held a spot on Teletoon for 3 seasons.

Tickle trunks and top hats, we like to think that Mr. Dressup paved the way for Mr. Rogers to delight our American counterparts only a year later. In our eyes, he was a trailblazer and a style icon, who sparked our imaginations and taught us the golden rule. He was first – and despite Tom Hanks never being cast to play him, he will always be first.

Radio Active was an erratic YTV sitcom, that followed the lives of 5 high school students running a radio station under the thumb of Ms. Noelle Atoll – a teacher that always thought they were up to no good. In our opinion, though we definitely remember watching it, this show was super strange. However, it also had a three-season run, so whatever they were doing clearly worked for them. 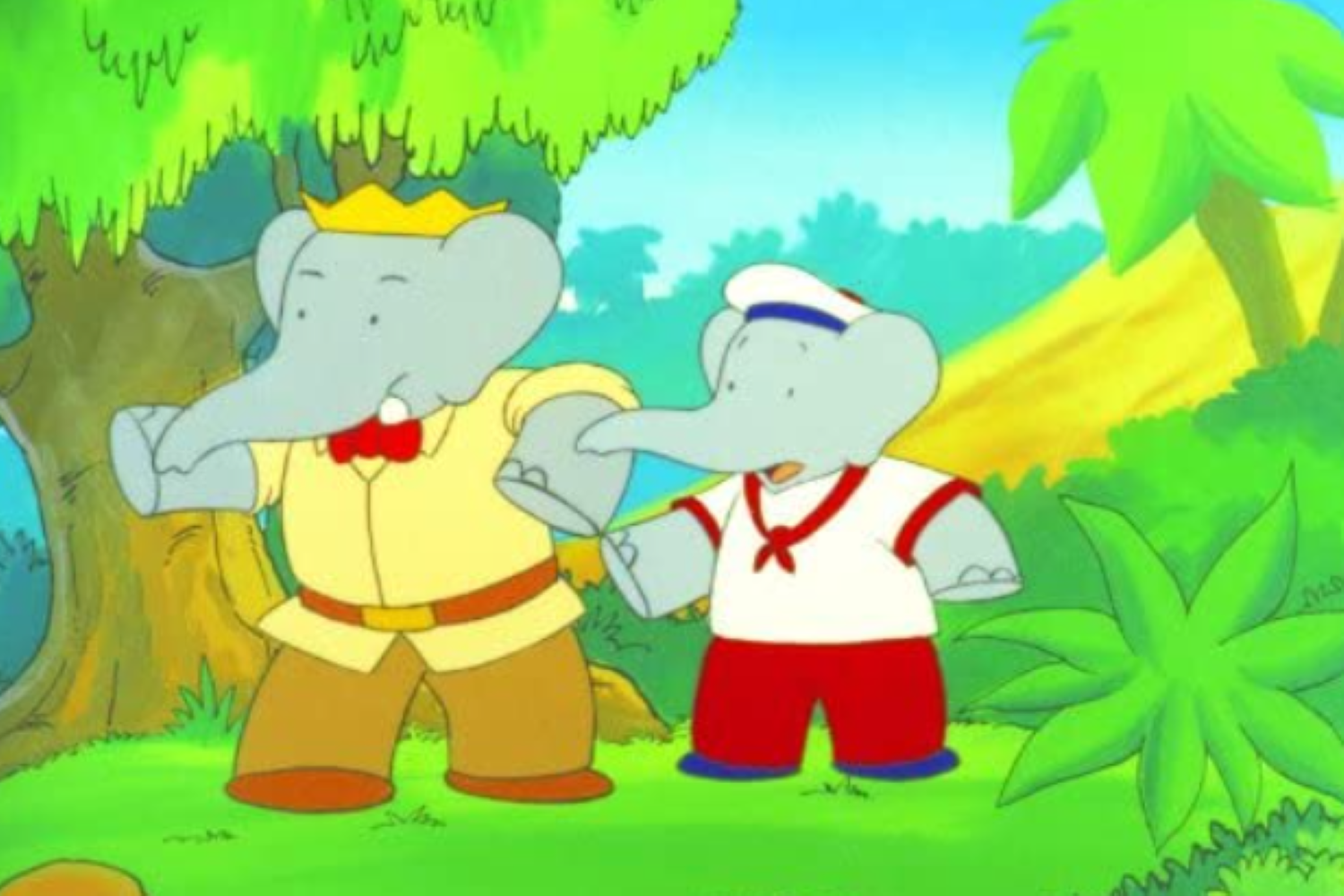 Based on a French children’s book, Babar is definitely one of the highest brow kids shows that has ever graced any network ever. In an effort to simplify – imagine if Game of Thrones were to be told How I Met Your Mother style, sans incest. The story begins with a young Babar watching his mother get slaughtered right in front of him. After fleeing through a forest, he’s found an adopted by a royal (HUMAN) family, taught to live as they do, is sent to war, and then is crowned the king after his predecessor dies. It’s no wonder this show was picked up by HBO – and that’s not a joke. This actually happened.

… Because we weren’t. In fact, we were obsessed with it, which is why this show was probably our favourite on this entire list. AYAOTD was exactly like Goosebumps, or the Crypt Keeper, except every story was told around a fire by a member of the ‘Midnight Society,’ a group of kids with parents who let them run into the woods every night with a box of matches.

“It’s Loonette and Molly, a clown and her dolly on The Big Comfy Couch!” This show was iconic and although we definitely haven’t forgotten this one, many have – which is shocking. Not only did this cooky cast of characters have us cleaning our rooms, stretching, and being nice to each other – it also had us talking to dust bunnies. Talk about an effective (kind of culty, kind of brainwashy – but beloved) program! Seriously, at the time, if Loonette said jump – we said how high. 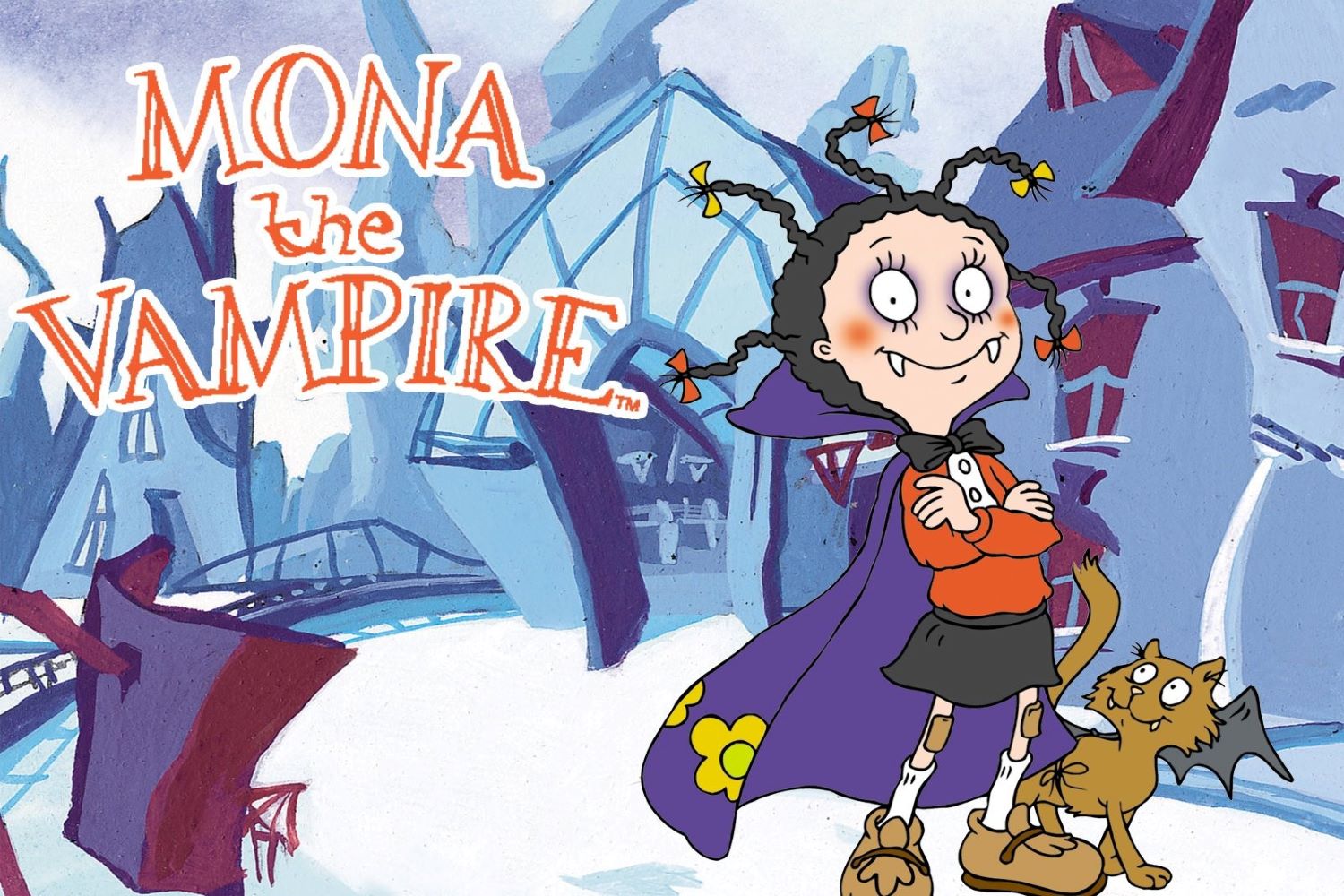 Based on a children’s book of the same name, Mona the Vampire premiered on YTV in ’99 and followed three friends who spend a ton of time playing ‘supernatural reality.’ Mona, the main character is convinced she’s a vampire and her friends, play along, taking on the roles of a princess and a superhero. It was wholesome and totally relatable at the time, because we too, would often pretend to be a blood-sucking monster in order to scare our classmates.

We’ll be honest. Without Wikipedia, we would have never been able to tell you what this show was about. Apparently, this show follows defenders Bob, Enzo and Dot Matrix, as they work to protect a computer network/civilization called mainframe, from viruses and malware. Now that we’re old enough, we can appreciate that this was actually a pretty cool concept – but we definitely only ever watched it for its bright flashy colours and trippy animation.

Originally aired by CBC, Stickin’ Around was incredibly popular at the time – which really says something about the simplicity of our generation, doesn’t it. Despite its low-effort appearance, this show was actually pretty good, following main characters Stacy and Bradley who struggle to grow up and out of their childhood imaginations.

It pains us to know that this was the pinnacle of CGI at the time. Monster By Mistake is exactly what the title would suggest it is. Our main character, 8-year old Warren becomes a giant blue monster… by mistake … every time he sneezes. Classic.

From the Treehouse, the network that also brought Canadians Toy Castle – Ants In Your Pants really had it all. Animation, monkey puppets, music, a super catchy jingle and games. It was weird, fun, simple and kind of creepy, honestly, but everyone was a big fan.

Franklin was responsible for teaching us more lessons than a 10-year prison sentence. Every episode had a message and with the help of this lovable green turtle, his friends bear, owl, otter and fox we had fun listening to it. They really just don’t make them like this anymore. 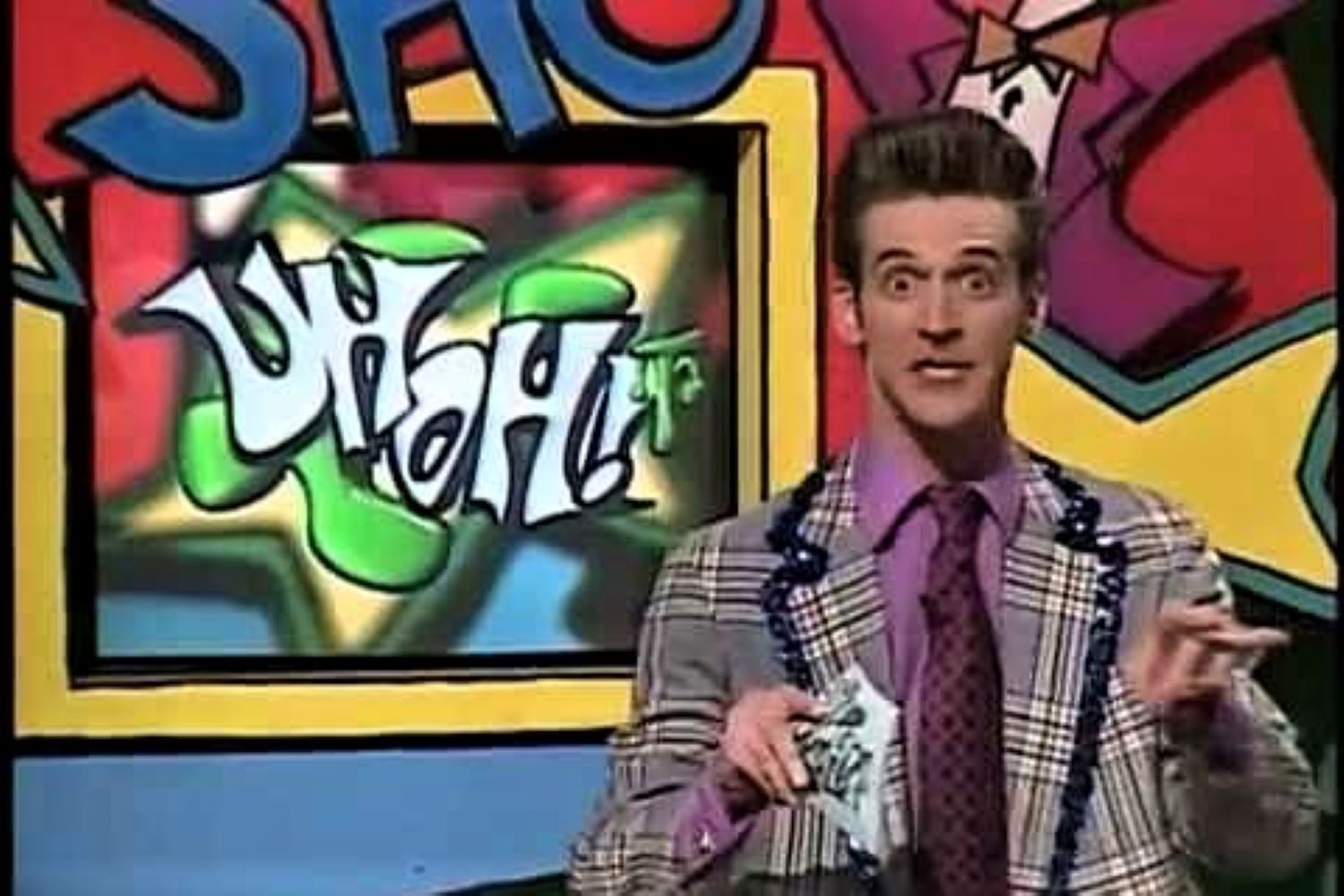 Name a better Canadian TV Show. Honestly, we’ll wait. YTV’s fun-for-all-ages game show, Uh-Oh was GOLD, featuring crazy competitions, green goo, a wacky host and trivia. Why or how this show ever went off the air is a mystery, because this really was ‘it’ for the network.

To this day, we cannot hear the word moose, without simultaneously thinking “on the loose!” If the only thing that we really took from this show growing up was the theme song, then so be it – ’twas a banger.

This Teletoon smash was well ahead of its time and would have us – when we finally turned 16 – at the mall far too often in hopes of living the characters’ reality. The cast was relatable, there was an episode for everyone and the content really gave us a sense of independence. While you might remember this one, it deserved to make the list if only to remind you of a simpler, more carefree time.

So there you have it, guys. 15 other Canadian kids shows that you may or may not have forgotten existed. Did we miss anything? Let us know! 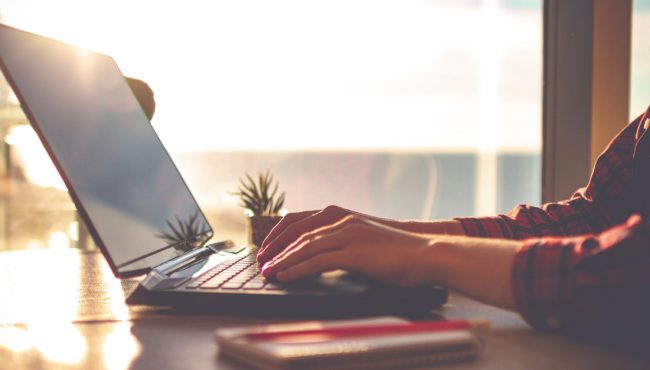 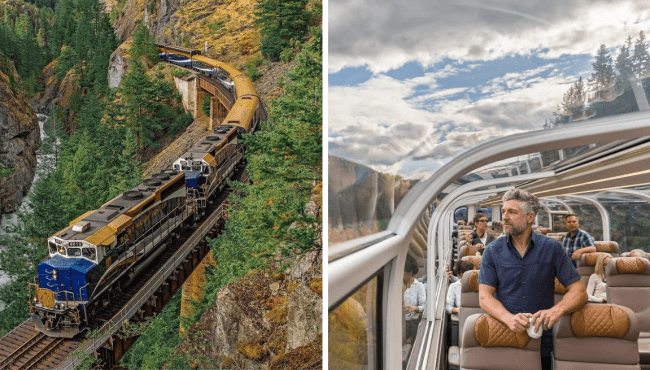 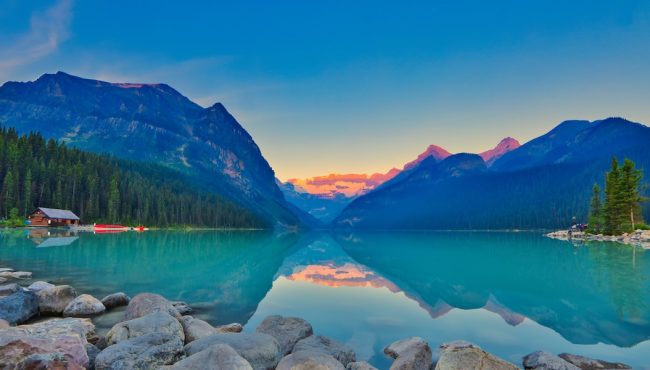 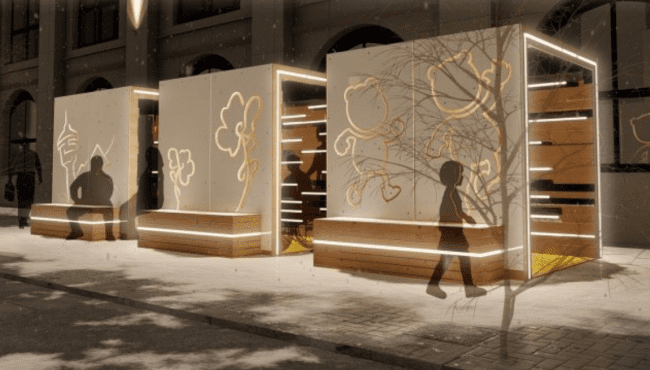