Being Canadian means enduring some wicked winters. From coast to coast, Canadians find ways to deal with whatever Mother Nature decides to…

Being Canadian means enduring some wicked winters. From coast to coast, Canadians find ways to deal with whatever Mother Nature decides to throw their way once winter arrives. Now, since most regions of Canada are fully in the swing of winter weather, let’s take a look at 12 facts and pieces of trivia about Canadian winter that you might not know. Let’s go!

Think your winter is going badly? Well, back in 1947, the small Yukon hamlet of Snag got hit with a ridiculously frigid day of -62.8C. Our bones hurt even thinking about that. 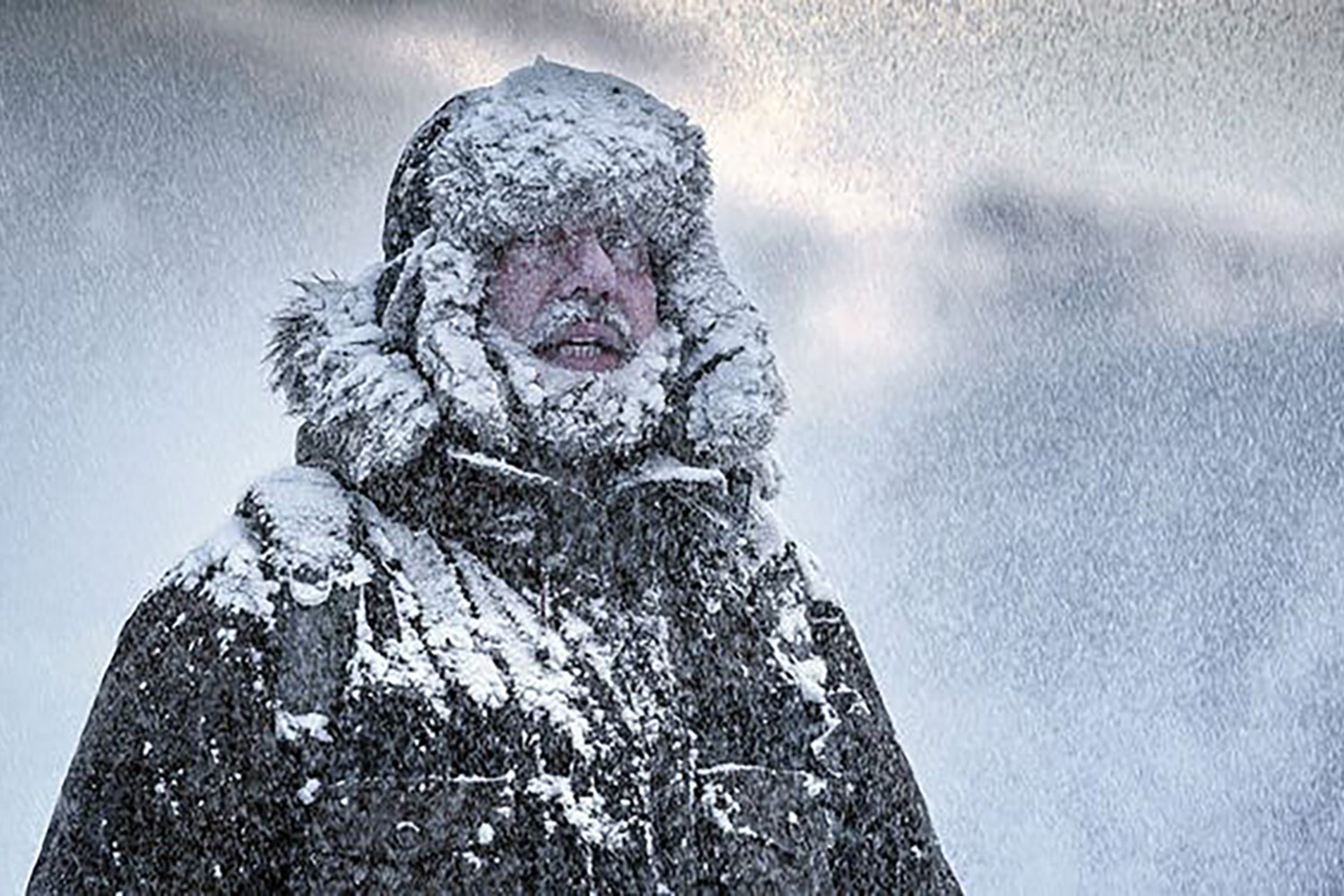 Us Canadians know that normal recorded temperature is usually hiding something worse: windchill. In January of 1989, Pelly Bay in the Northwest Territories recorded a record low of -91C with the windchill. Yikes.

The Atlantic provinces might get hammered with the most consistent dumpings of snow, but in the winter of 1971-72, Revelstoke, British Columbia saw over 24 metres of snow. Talk about a ski season for the ages!

Recent Posts:
Canada Goose to launch a new line with enhanced & transparent versions of their classic coats
Experience the magic of The National Ballet’s The Nutcracker from the comfort of your own home

Once again, BC takes the cake for snow records. This time, Tahtsa Lake in BC’s interior got hit with 145 cm of snow in one day. That happened in February of 1999, but it’s safe to assume people are still shoveling to this day. 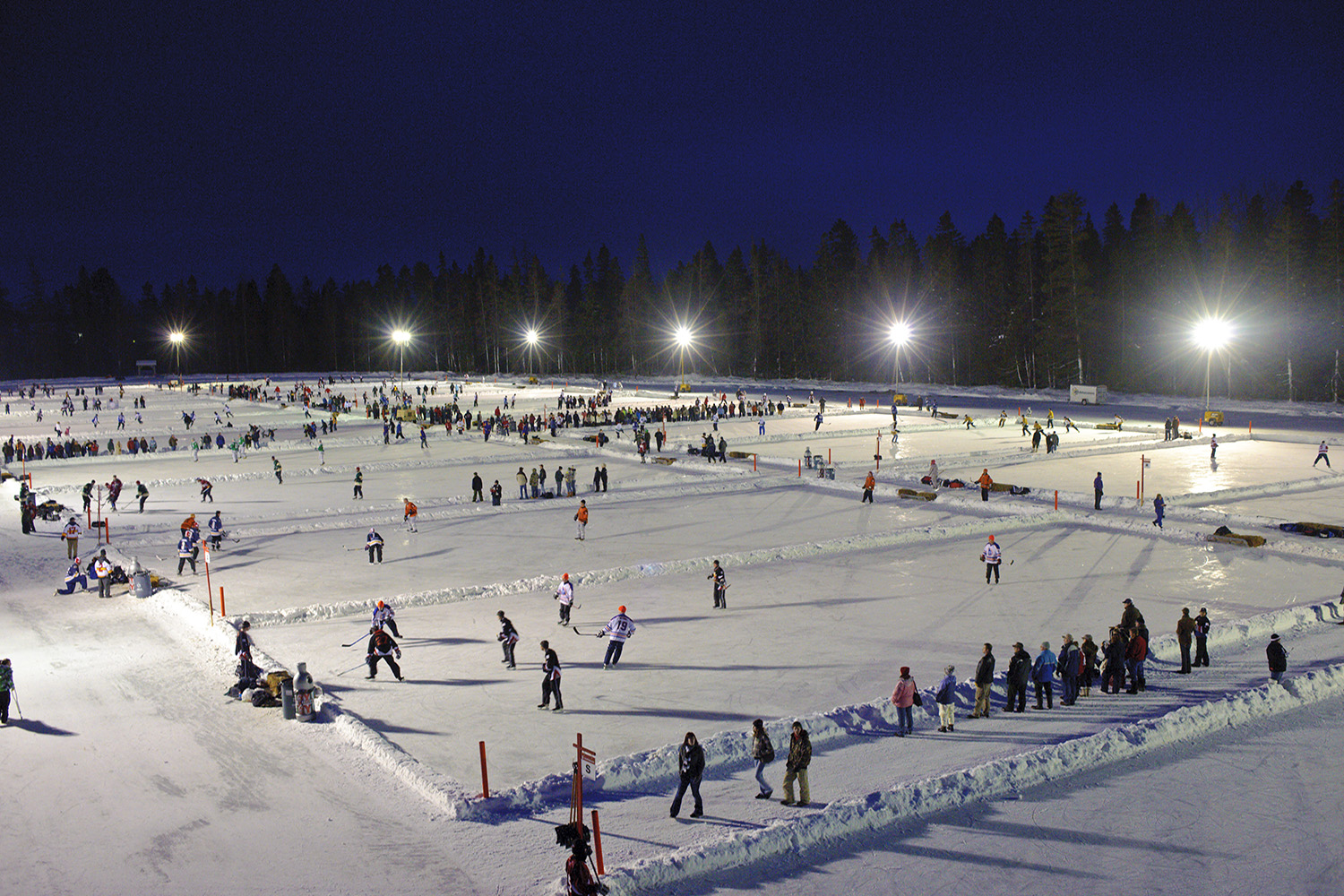 Now, this should come as no surprise. The World Pond Hockey Championships take place in Plaster Rock, New Brunswick and are played on a frozen surface so big that 40 teams can be playing at one time.

Every winter, Ottawa’s Rideau Canal freezes over and becomes the biggest skating rink in the entire world. It’s gorgeous, VERY Canadian, and tons of fun. After all, not all winter facts are bummers!

Churchill, Manitoba has a very cool claim to fame, in that it is the world’s most populous polar bear region. In fact, you can book a “polar bear hotel” vacation if you feel like making some bitey friends. 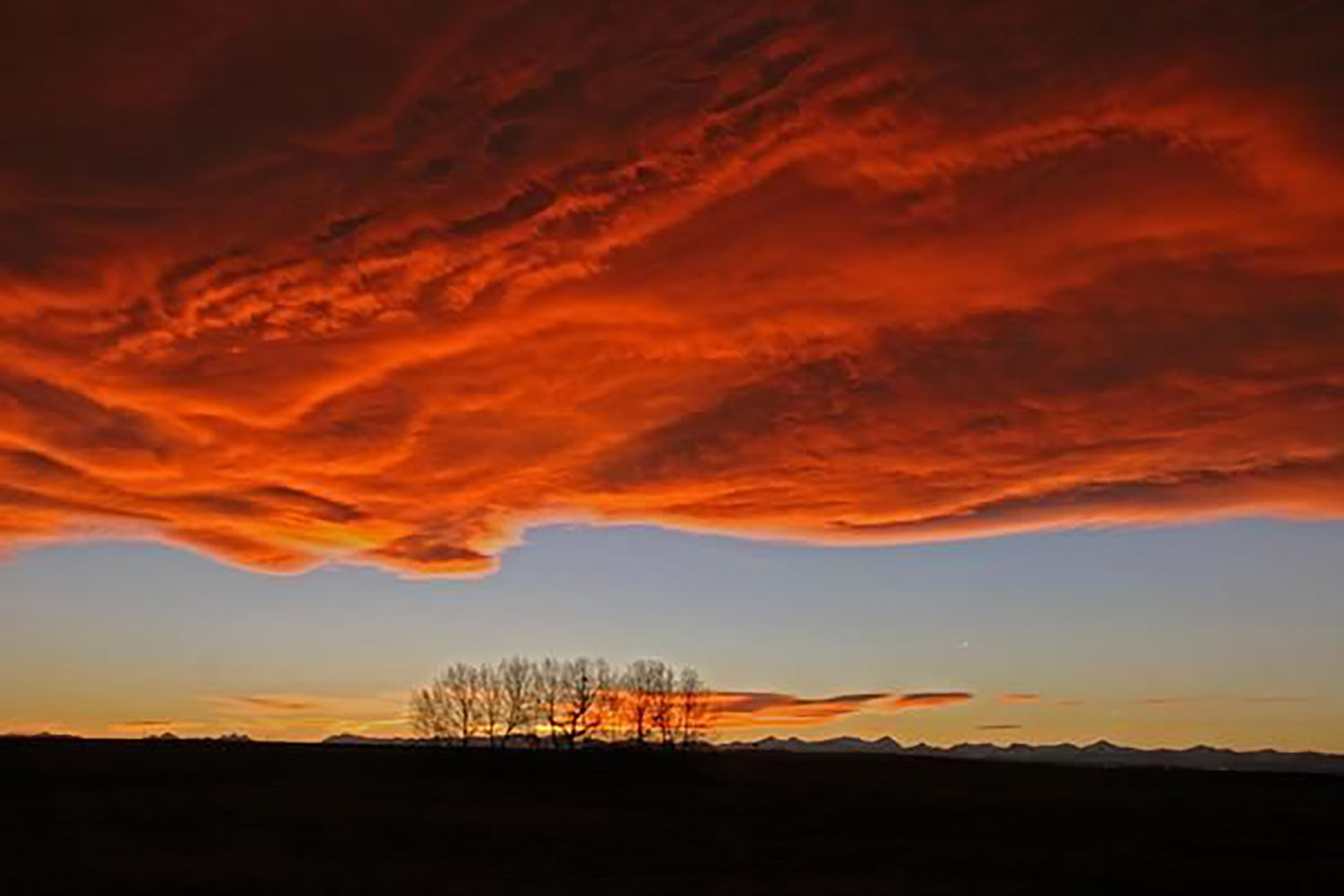 Alberta has a little thing called a “chinook”, which causes massive swings in temperature at just about any time of the year. Example: in the town of Pincher Creek back in 1962, the temperature shifted from -19C to +22C in the span of one hour. That’s a 41-degree change in 60 minutes! Insane to say the least.

10. Foggiest winter destination in the world: The Grand Banks off Newfoundland

Ever been to the Grand Banks off Newfoundland? It’s considered the foggiest place in the world, with 40% fog cover in the winter! If you think that’s wild, they get up to 84% in the summer.

11. The snowiest capital city on the planet: Ottawa

Lots of folks think Ottawa is the coldest capital, but it’s actually the third coldest in terms of mean daily winter temperature. Ulaanbaatar, Mongolia and Astana, Kazakhstan take the cake there, but they don’t compete when it comes to snow!

12. The coldest territory in the winter: Nunavut

Brrr. With an average daily temperature of -33.4ºC, Nunavut’s the coldest territory around. As for provinces? Manitoba is the coldest one at -25.1ºC!

Well, there you have it, folks! We’re much more than maple syrup and polar bears, see? We also have crazy winters! Let us know your fave fact on our Insta page, we love to hear from you. 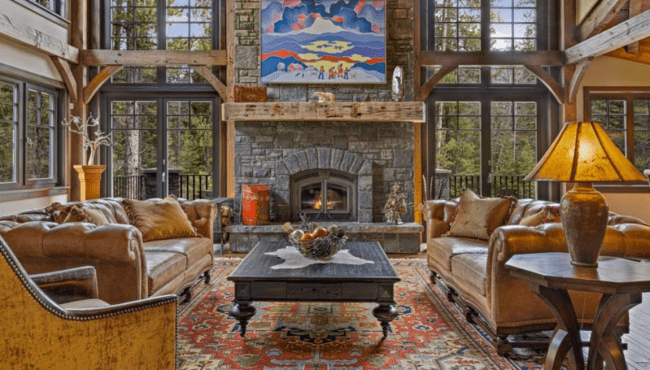 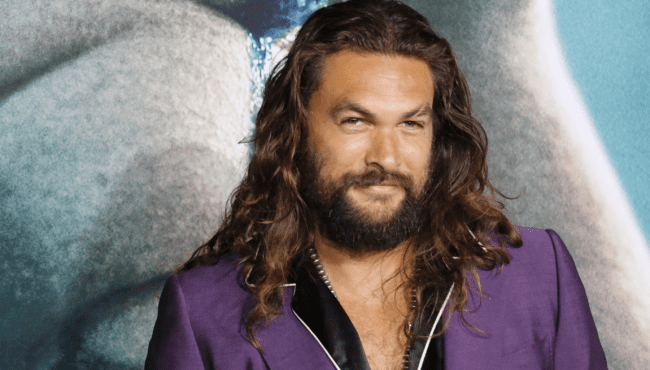 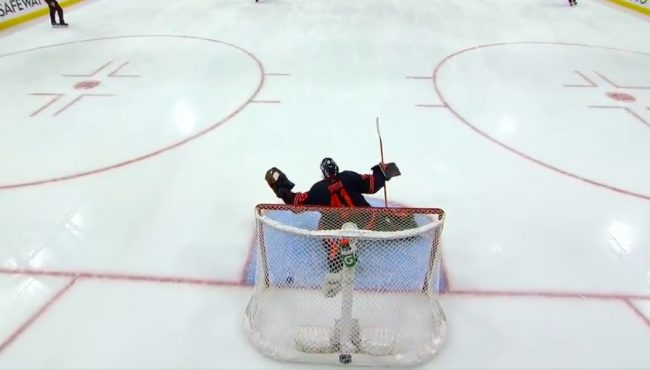