Happy National Canadian Film Day! Today is the day of celebrating Canadian films. And since you've been endlessly streaming movies in quarantine…

Happy National Canadian Film Day! Today is the day of celebrating Canadian films. And since you’ve been endlessly streaming movies in quarantine anyway, why not stream some home-grown talent? There are tons of great movies made in our country every year. So it’s super fun to have a day to honour that! All of these flicks are sure to keep you entertained while you’re stuck at home. So why not check ’em out?

This Canadian flick was one of the favourites at TIFF 2019. It’s a modern adaptation of a classic Greek tragedy of the same name. The story follows Antigone, a normally straight-A student who confronts the authorities and finds her place in the world. You can stream the movie on Crave.

Alright, if you grew up in Canada chances are you saw thing one in a French class or two over the years. The half-French, half-English action/comedy follows two detectives who have to work together to solve a murder that happened on the Ontario-Quebec border. Find this flick on Netflix.

You might recognize the lead of this picture from your favourite childhood series… Yup, it’s Harry Potter! In this movie, Daniel Radcliffe stars as a medical student who has some trouble finding love. You can follow his comedy filled escapades on CBC Gem.

This Canadian classic is based on the true story of the Nova Scotia painter Maud Lewis as she overcame arthritis to become one of the country’s most beloved artists. Watch this one on CBC Gem.

Recent Posts:
The best quarantine concerts & live streams to watch online this week
Canadians can stream all NHL games from this season for free

Bet you didn’t know that this production was a Canadian one. Well, Irish-Canadian to be exact. But we’re happy to take half the credit! The Oscar-winning flick stars Brie Larson and Canadian actor Jacob Tremblay in a chilling story of a mother who raises her son in captivity. And it’s all told from the point of view of the 5-year-old son, which just makes it heartbreaking. Seriously, have some tissues ready when you watch this one. You can find it on Netflix.

Did you know Bill Murray had his first leading roll in a Canadian film? Now you do! Check it out in Meatballs, a hilarious story of summer camp shenanigans. You can find it on the Cineplex streaming platform.

YOU ARE HERE: A COME FROM AWAY STORY

If you love the stage musical Come From Away, you’ll definitely want to check out this Canadian flick. It’s a documentary about the people of Gander, Newfoundland who hosted thousands of people in their town after planes were rerouted on 9/11. Hear their true stories on Crave.

Nope, this is not a movie about the famous coffee shop. This French-Canadian comedy tells the story of a man who learns that, as a result of artificial insemination from donations he made 21 years ago, he is the father of over 500 children. It’s a hilarious adventure as he learns where all his biological children ended up. And you can watch it on Netflix. 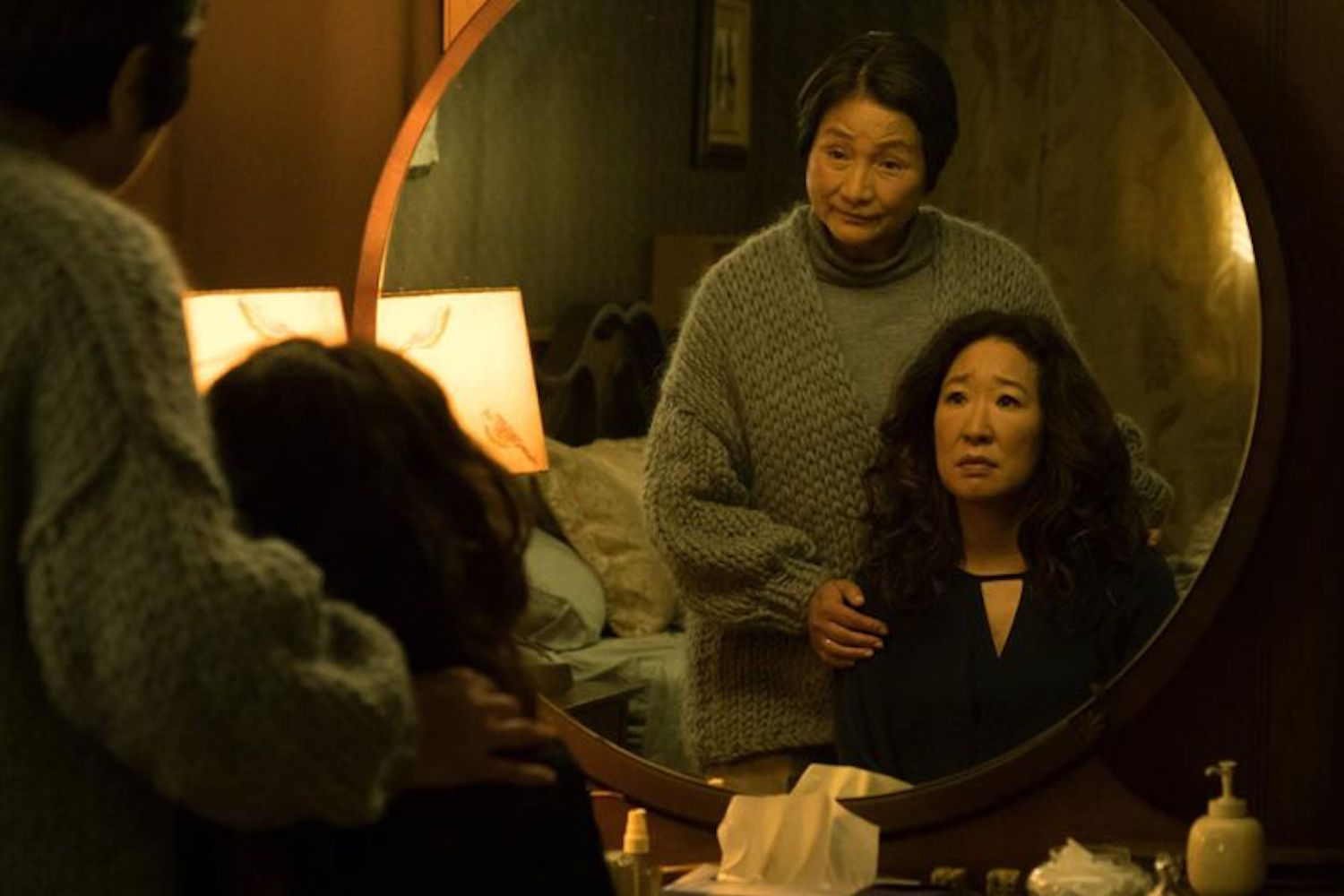 You may recognize one of your favourite former Grey’s Anatomy docs in this Canadian picture. Sandra Oh stars in Meditation Park. A movie that follows a Chinese-Canadian family through trials and tribulations. Catch it on Crave or CBC Gem.

It doesn’t get more Canadian than a movie called “Hockey Night”! In this classic flick you can watch the struggles of a young girl who joins the boy’s hockey team. Find it on Apple TV.

And we round off the list with a Canadian coming-of-age story. This one follows two teenage boys who question their identity and relationships. Check out this one on Crave.

So get online and check out these Canadian films! Don’t know about you, but we’ll be hitting every item on this list. What? It’s not like we don’t have the time… 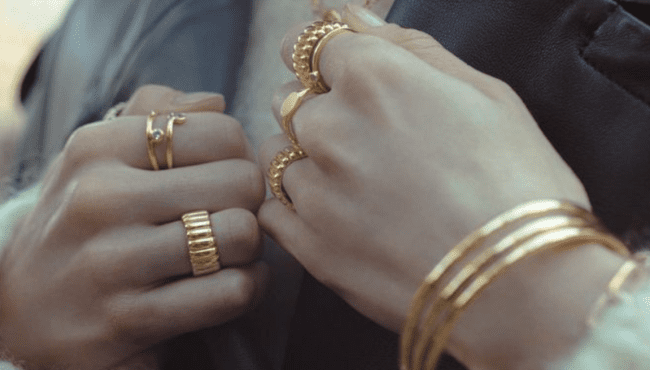 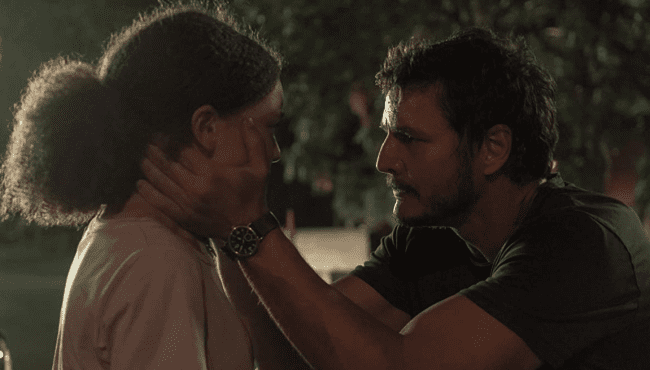