10 of the craziest myths and legends from all over Canada

We loved scary stories growing up. From Dracula to man-eating mermaids, we've read it all and we'll be honest with you, the…

We loved scary stories growing up. From Dracula to man-eating mermaids, we’ve read it all and we’ll be honest with you, the great white north has some of the most creative ones. Here are 10 of the craziest myths and legends from all over Canada, some of which might actually keep you up at night. Enjoy!

Hide your kids, hide your wives! According to the folklore of the First Nations Algonquin tribe, in the northern forests of Canada’s East Coast, there lives a malevolent spirit who dabbles in everything from insatiable greed, murder and even cannibalism. Many believe that he is the embodiment of gluttony and excess and that those who show display similar characteristics have been possessed by this man/monster hybrid. 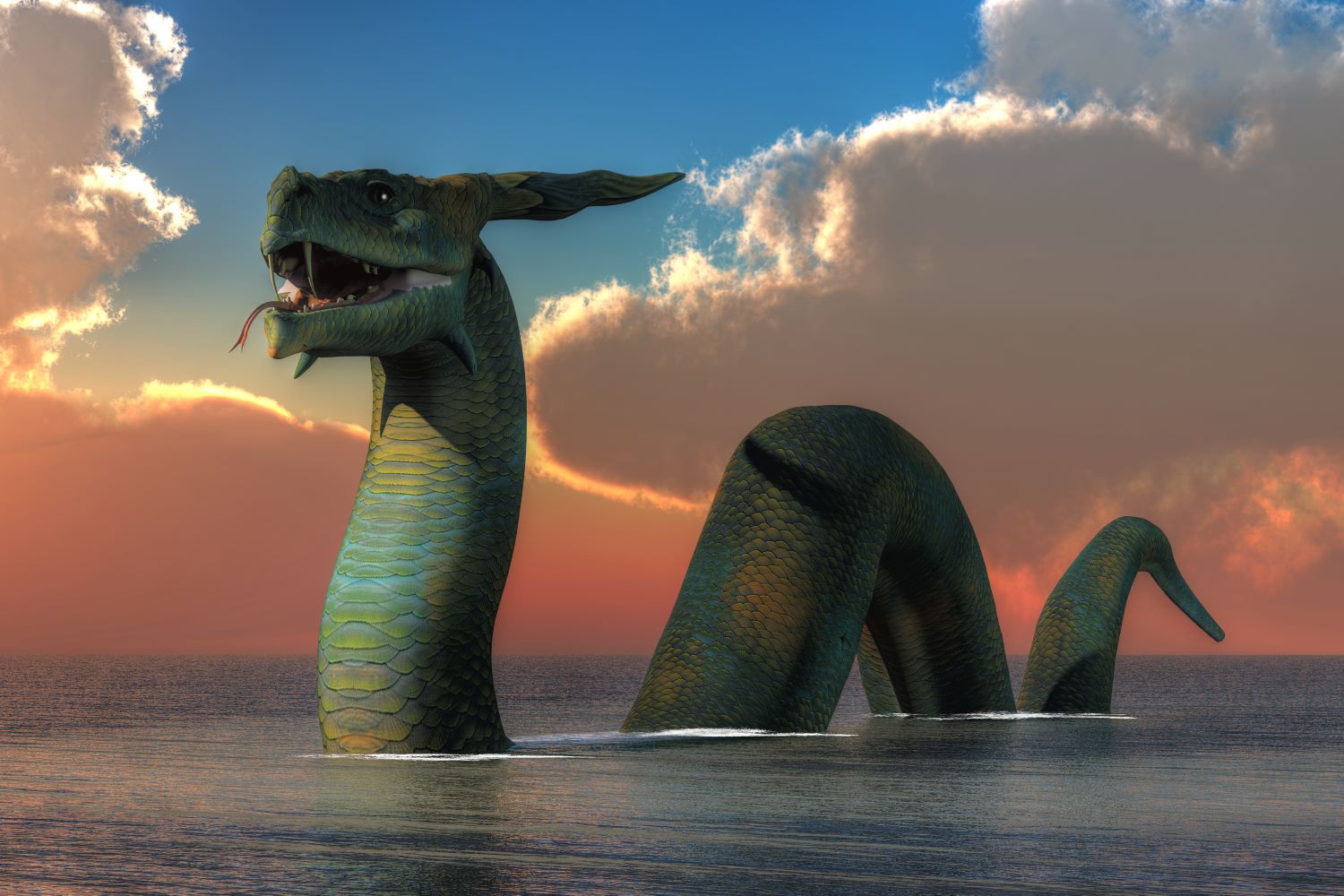 Many believe that deep below the surface of Okanagan Lake in BC lies the “water demon” Ogogpogo, also known as Naitaka. Often described as a large snake or legless dinosaur,  many over the years have reportedly seen the creature, some even going so far as to sacrifice small animals in order to safely cross the water. Yikes.

The Caddy, a nickname given to the sea serpent, Cadborosaurus, is a terrifying creature that dwells underwater. Now, before you compare this particular leviathan to the Ogopogo, it’s important to note that this supernatural being allegedly has a horse head, giraffe-like neck, and flippers. Like a British Columbian Ariel… but hungrier.

Recent Posts:
This quirky Alberta soda shop carries nearly 300 types of unique soft drinks
One Calgarian’s UberEats order is what food nightmares are made of 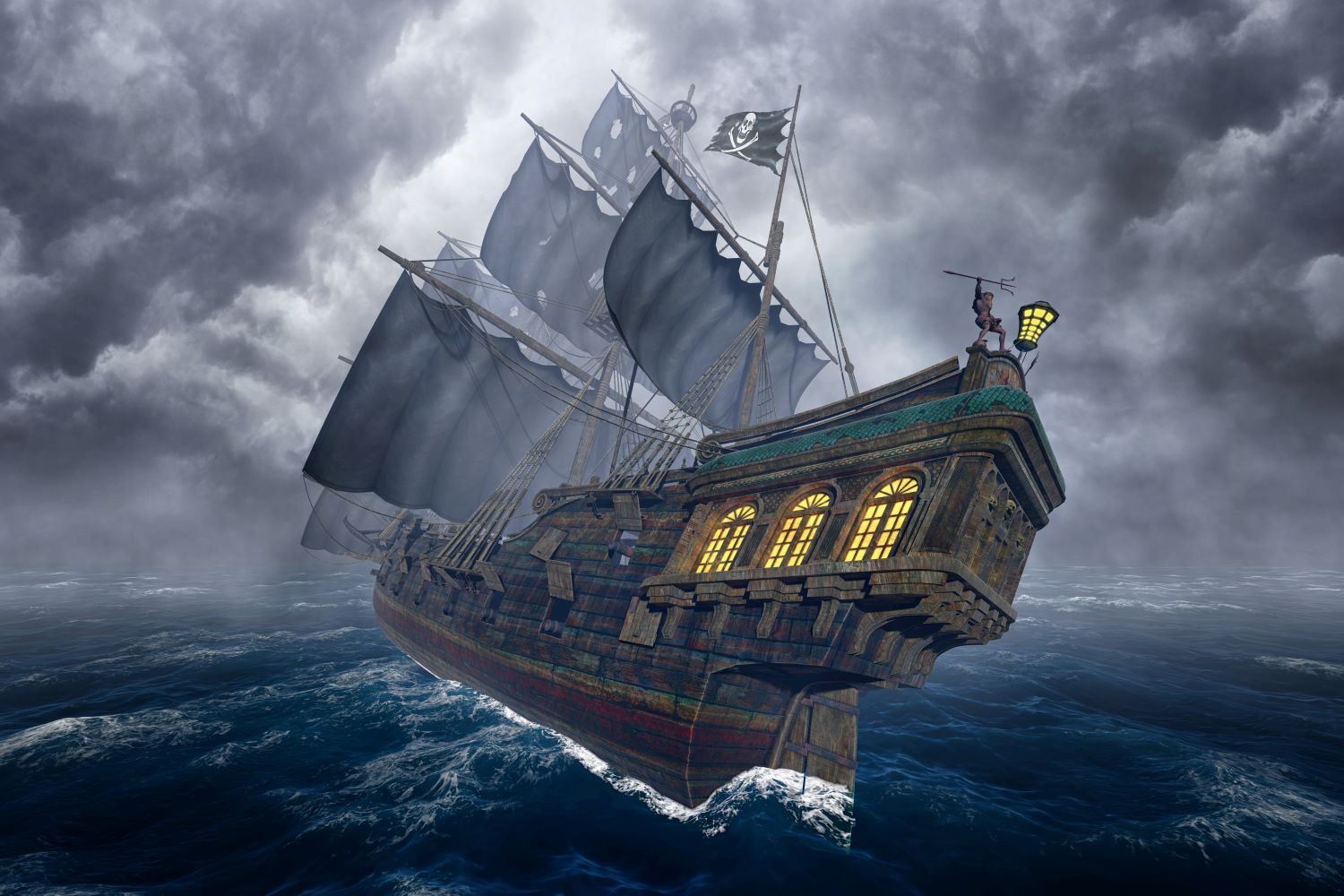 Like something out of a horror novel, the Northumberland phantom ship is said to sail Prince Edward Island from Nova Scotia and New Brunswick in eastern Canada. Those who have claimed to see this mysterious vessel say that before being completely engulfed in flames right before your eyes, it appears to be a beautiful four-mast schooner with white sails and a full crew. Spooky.

When you look at Toronto you may only see a bustling city of former Degrassi cast members,  big business, and sports fans. While you wouldn’t be totally wrong, the 6 is far more than meets the eye. According to local legend, there very well could be sewer monkeys just beneath their lively Canadian streets. Many believe that these tunnel terrors (also known as Memegwesi) occupied Toronto’s waterways long before Drake ruled above ground. 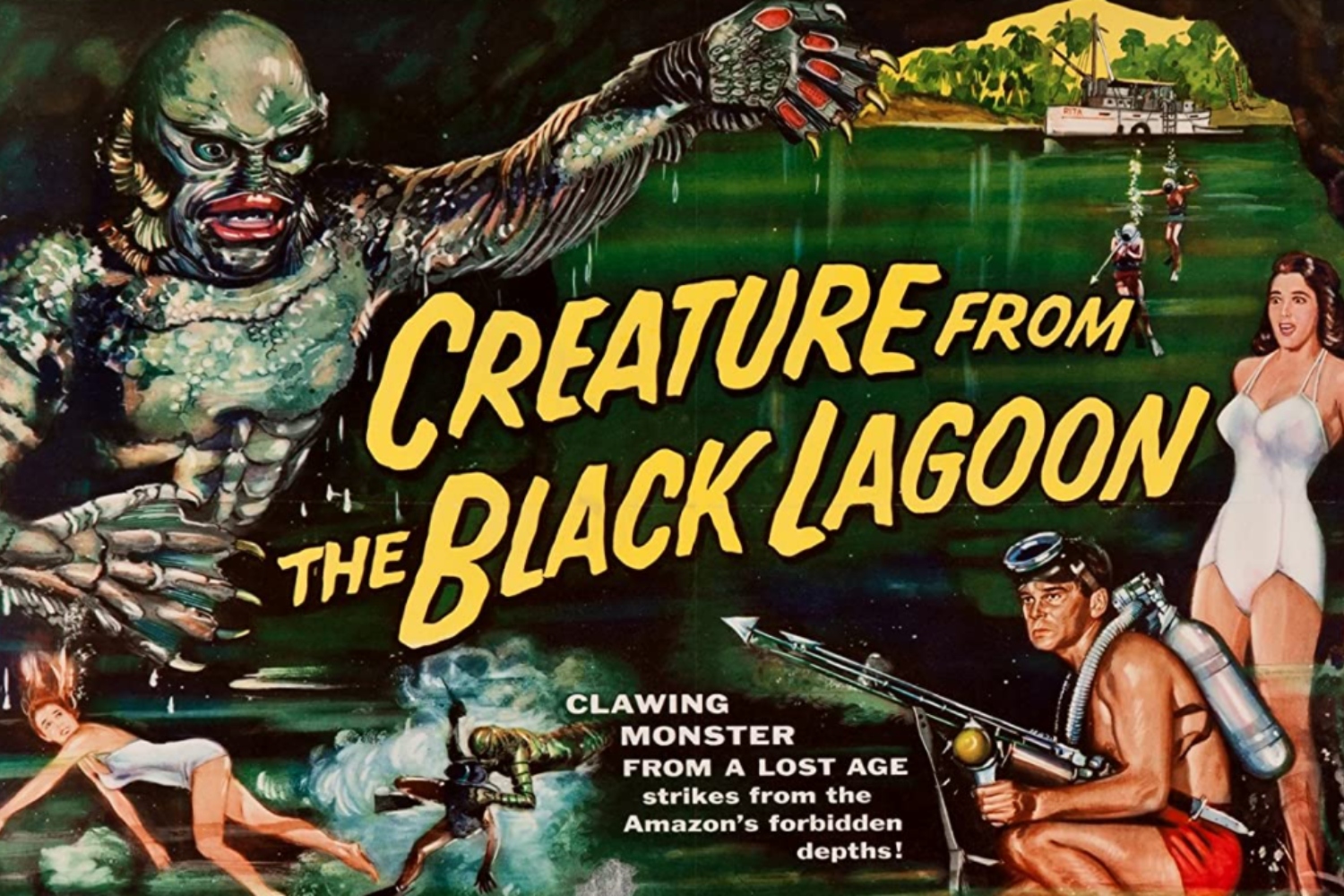 Gills just wanna have fun! Though it was ruled a definite hoax, the legendary Thetis Lake Monster of Thetis Beach in Victoria, British Columbia made headlines when it was ‘spotted’ by two boys back in 1972. This mythical creature was described and believed by many to closely resemble the silver-scaled fish-man from the Creature from The Black Lagoon.  Despite the fact that it was chopped up to be total BS, some conspiracy theories actually believe that the crossbred monster might still lurk under the surface.

Pirates, treasure maps, riddles, and subliminal clues? While this might all sound like something out of a Hollywood script, many actually believe that Oak Island in Nova Scotia sits on millions of dollars in diamonds and gold buried by the pirate Captian Kidd in 1701. Though MANY have searched no one has found any such thing … but that won’t stop others from looking for themselves. 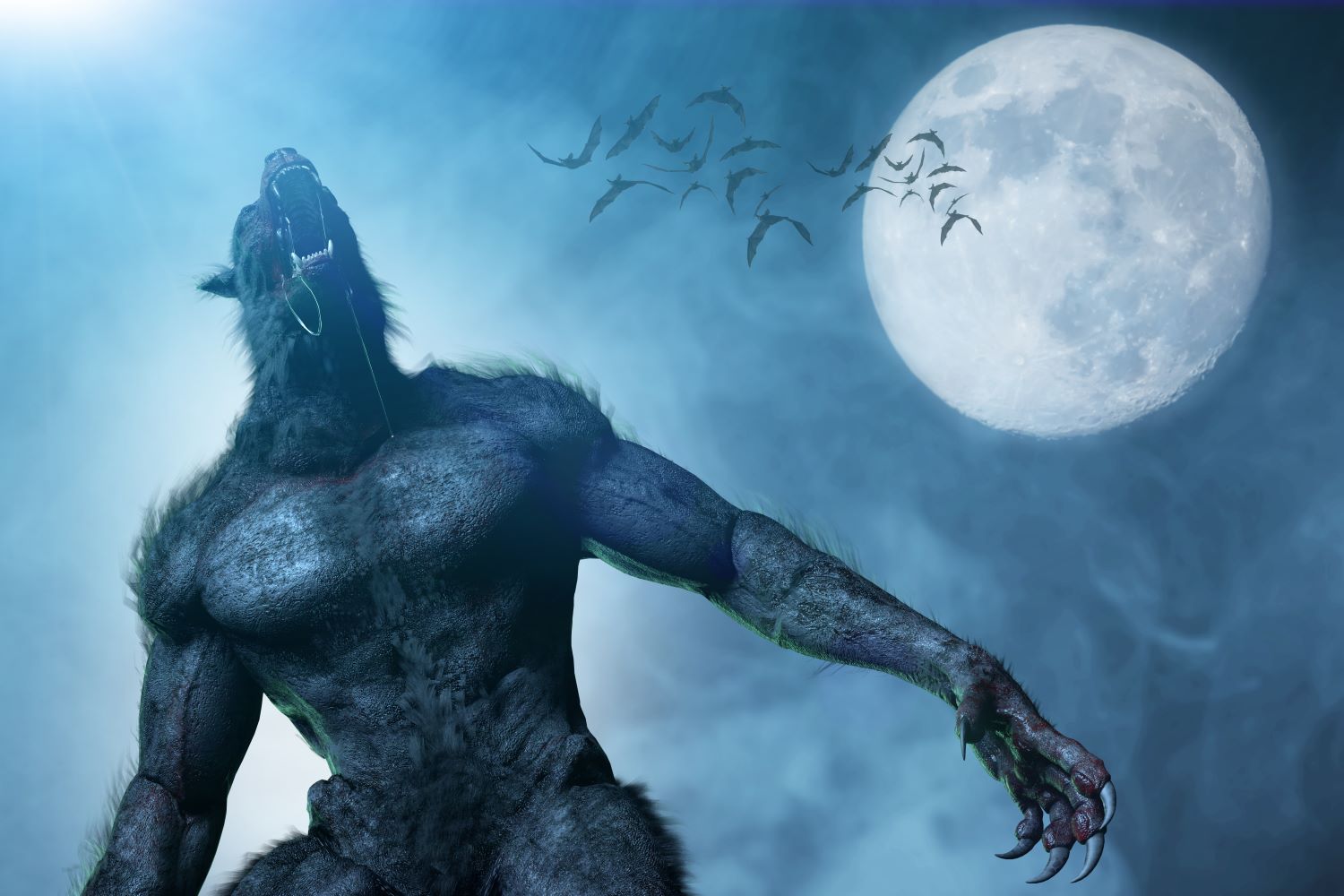 Depending on who you talk to, Loup Garou is either a French-Canadian werewolf, a pigman, an owl, or a cat/human hybrid. Like in so many of the movies and books that we’re sure you’re familiar with, once it bites you or someone else, you too will turn on a full moon. The only difference in the case of Loup Garou is that instead of suffering through only one night, the victim is said to be stuck in such form for 161 days – which would totally suck.

This should go without saying, but if you happen to see a narwhal, polar bear, or a killer whale with red eyes, run. Run fast, and don’t stop running. Mahaha are supernatural demons that are said to terrorize the Arctic, transforming into animals in order to disguise themselves. Those who get caught are in for a fate, we honestly believe is worth than death, because you see… Mahaha, they won’t eat, or starve or skin you… they’ll just tickle you until you can’t breathe anymore. Yeah, no thanks. We’d rather encounter the Loup Garou. 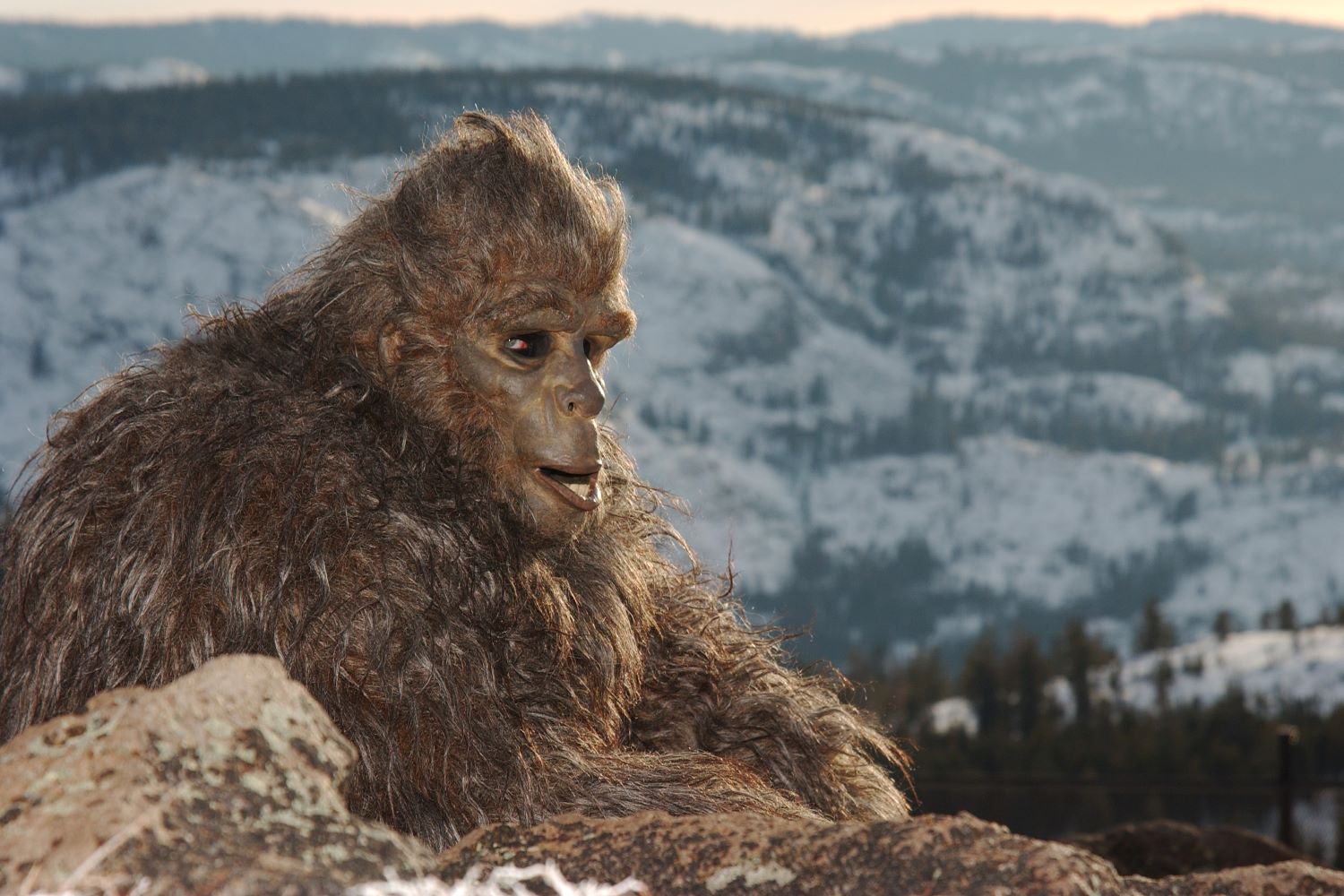 Whether you know him as the Big Foot or the Sasquatch, chances are that you know, have seen pictures and love this Canadian legend. With a mountain of evidence, our fingers are crossed that somewhere out there, a gorilla/bear-like man with a large heart and a head full of wonder is actually wandering the Canadian forests.

Anyway, there you have it. 10 of the craziest myths and legends from all over Canada. Which ones did we miss, and were there any worse than Mahaha? Let us know in the comments!