Cap off summer with another road trip...to a ghost town. 👻

With spooky season almost upon us, there’s no better time than now to check out some all the amazing ghost towns around BC that you can visit or learn about. We say either because while some of these are just a stone’s throw from the city, others are downright impossible to get to (unless you’ve got some scuba gear handy). Let’s see what’s out there!

Here are 10 amazing ghost towns to know about around BC. 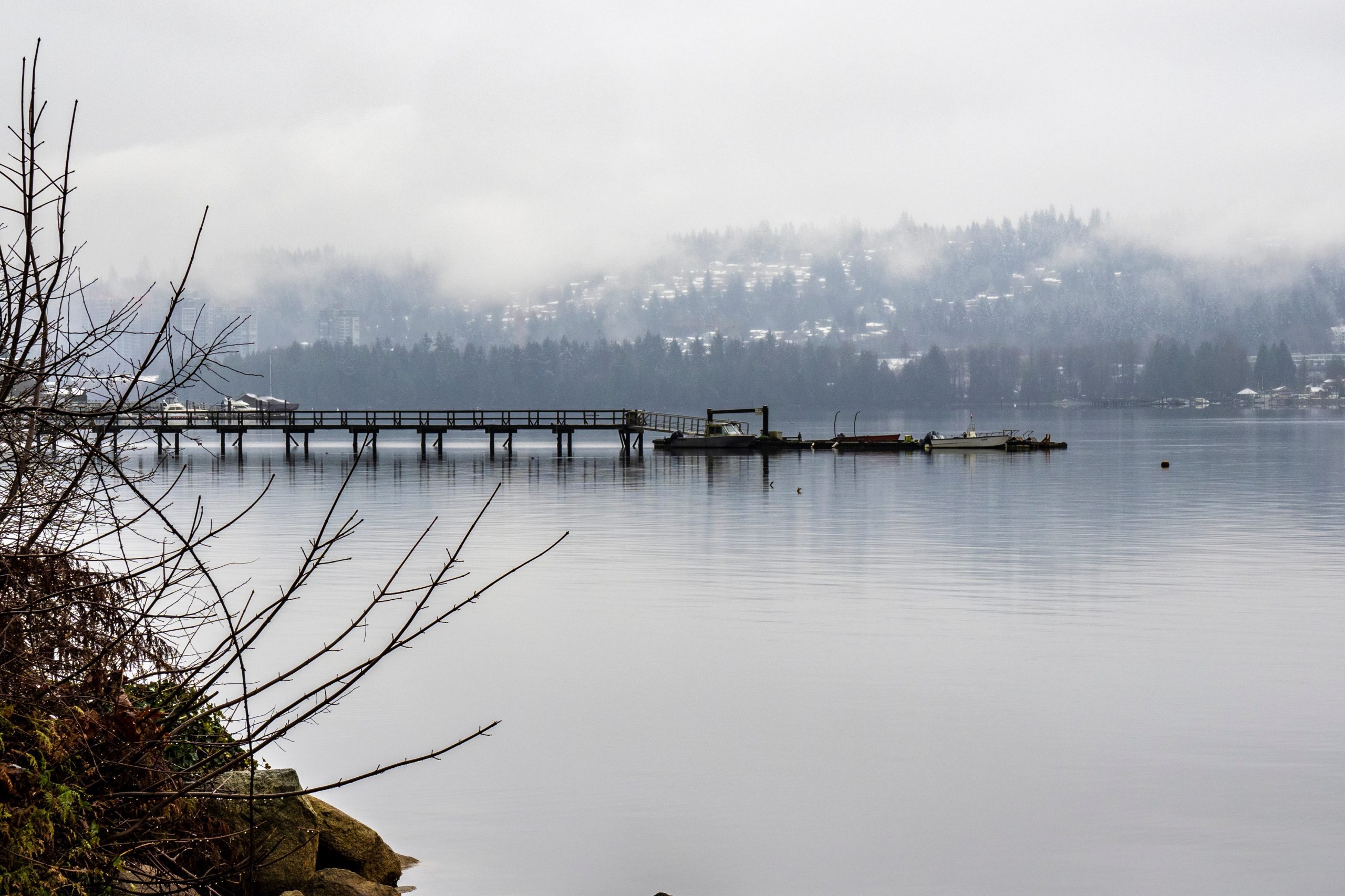 Fun fact- this mostly abandoned town site outside of Port Moody is actually named after the Imperial Oil Company. The site used to be home to an old oil refinery in the early 20th century, supporting up to 200 people at its peak. These days? Only a few boarded-up houses remain.

Turns out, some of the best sites in the province are all bunched together in BC’s ‘Valley of the Ghosts.’ Once a relatively prosperous silver mine site, Retallack was a stop on the downright terrifying Kaslo and Sandon Railway, which has long been abandoned. These days, only a couple of mining buildings remain. Well, that and a prestigious biking/skiing operation that has since moved in.

Here’s a name that gets right to the point. Just a stone’s throw away from Retallack, Zincton was one of the only zinc mines in Canada for much of the early 20th century. When the mine dried up in the 50s, so did the town, and all that’s around today are the foundations of various buildings. However, this might not be the end of Zincton, as a ski resort is being proposed for the location.

Bringing a whole new meaning to “Where’s Waldo” is this underwater ghost town. Located on the eastern shores of Kootenay Lake, this townsite was once a prosperous lumber town. However, the creation of the Libby Dam in nearby Montana changed its fate. Now, the town sits underwater in Lake Koocanusa, and while you can try to explore it, we think it’s better to rent a boat and just chill directly above it for a spooky experience.

Where: Lake Koocanusa, BC

As one of the most famous ghost towns in western Canada, Sandon lived up to its reputation while it was around. The home base for many a silver prospector, the town played many a role throughout the decades and even became an internment camp during the Second World War. However, it was derelict by the end of the 50s, and these days, just a handful of residents remain from a peak of over 5,000.

A ghost town through and through, Coal Creek is only accessible via a walking trail from nearby Fernie, but has got a ruined townsite to explore once you’re there. Things aren’t expertly preserved though, as many of the buildings either burnt down in a fire or were moved to Fernie afterwards.

Where: Outside Fernie, BC

The most recent ghost town on this list, Cassiar tried ‘asbestos’ it could to stay around all the way up until the late 90s. Turns out, a town built around asbestos mining was not the most enduring way to set it up, and a town with a population peak of 1,500 is now a shadow of its former self. However, jade mining and other work nearby keep some residents there. 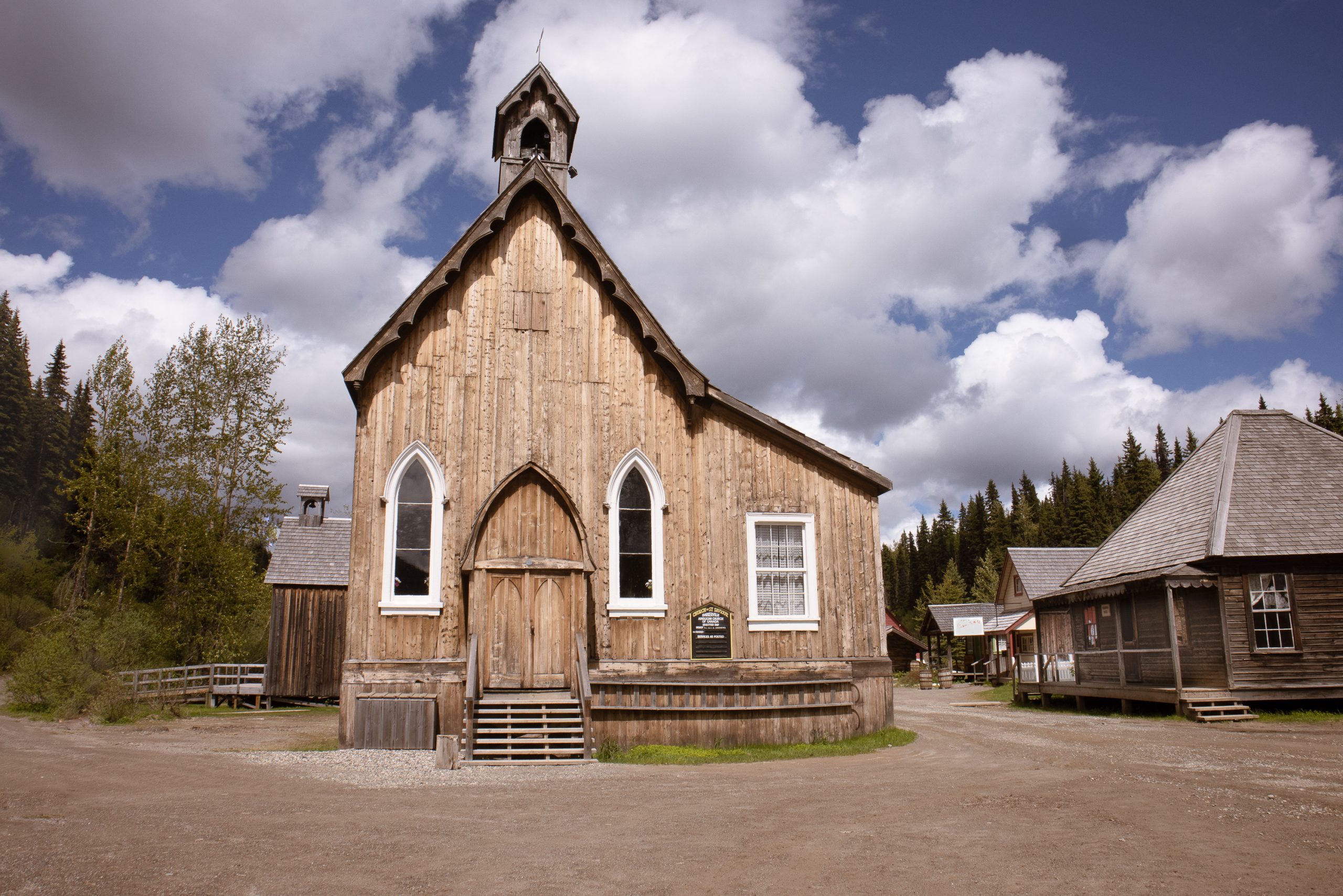 While Sandon was built on silver, Barkerville was built on gold. The main town of the Cariboo Gold Rush in the 19th century, Barkerville has been a National Historic Site of Canada for almost a century already (yes, it’s that old). It’s good news for us, since this is easily the best-preserved ghost town in BC, and maybe even the country. The downside? Hoo boy, is it a drive to get there!

Speaking of really, really old places (at least for Canada), we’ve come to Fort Shepherd. Originally built as a trading post for the Hudson’s Bay Company in the 1850s, Fort Shepherd only lasted until the 1870s, meaning it’s been a ghost town for some 150 years. Unlike Barkerville, all you’ll found here are the dilapidated remains of chimneys, foundations, and a stone cairn.

We’re really exploring all the metals with this list. Once known as the ‘highest city in Canada’, Pheonix had a population of over 4,000, the vast majority of which worked in nearby copper mines. Pheonix will not rise again anytime soon, though – the town was bulldozed for open-pit mining in the 1970s, and that’s all you’ll see today.

Nearby Pheonix lies Anaconda, making it our favourite name duo on this list. Instead of mining, Anaconda operated around smelting copper ore, and so its fate was more or less tied to the success (and downfall) of nearby operations. While a few people remain over a century later, you’re more likely to see abandoned buildings on a visit here than actual residents.

Alright folks, that’s our roundup of some of the most notable ghost towns around BC to know about! If you’re planning a road trip sometime soon, save us a seat! 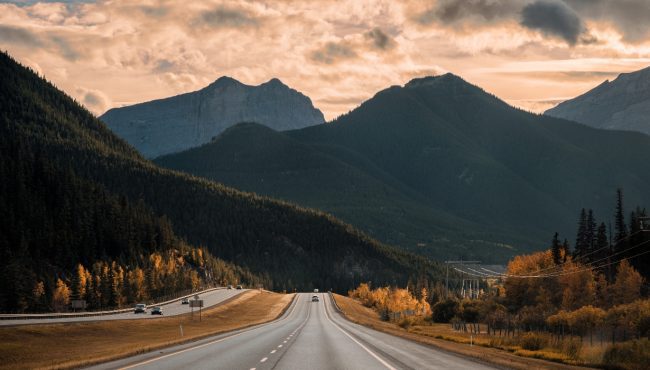 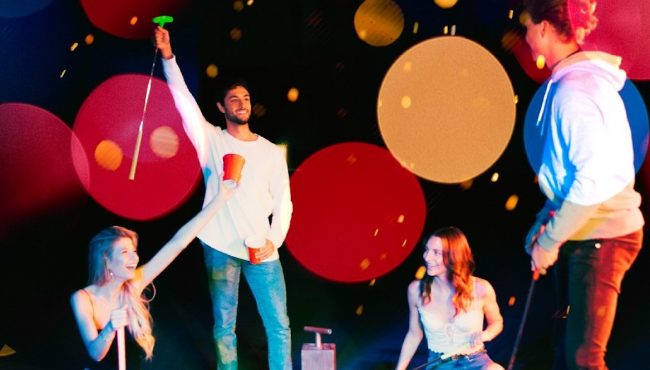 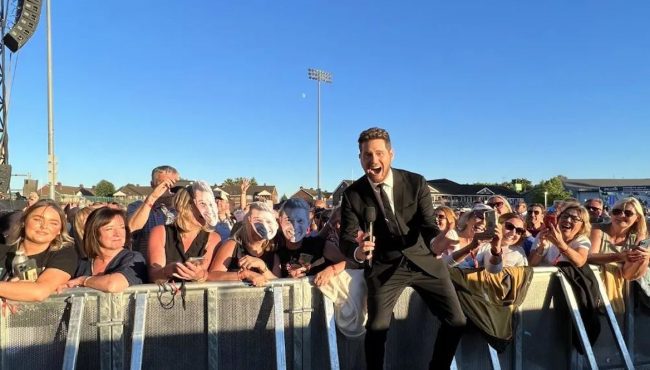 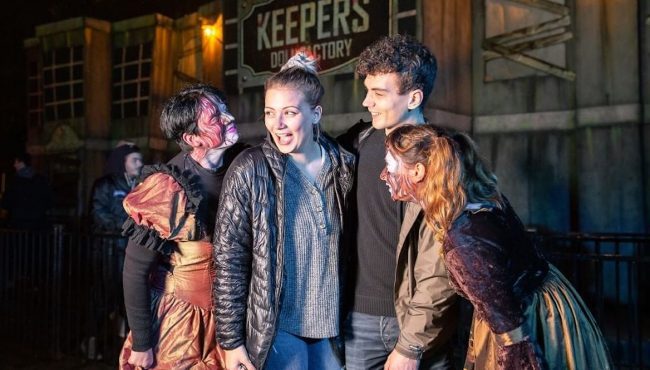