10 new movies & shows that are actually worth streaming right now

The first weekend of March is upon us. As we deal with the last of chilly weather and look forward to spring,…

Another weekend on the horizon means another list of new movies & shows we can’t wait to stream. There’s a ton of great stuff being churned out at the moment. From thought-provoking documentaries to gripping thrillers, to the occasional comedy as well, there’s no shortage of amazing content to keep us entertained.

Okay, who isn’t talking about this new documentary? We’re sure you’ve heard all about this popular pick already, but in case you haven’t it’s all about Britney Spears (duh). The movie goes into a behind-the-scenes look at her rise to fame and the darkness that came with it. The word of the week is “conservatorship” and once you watch this doc you’ll know why. 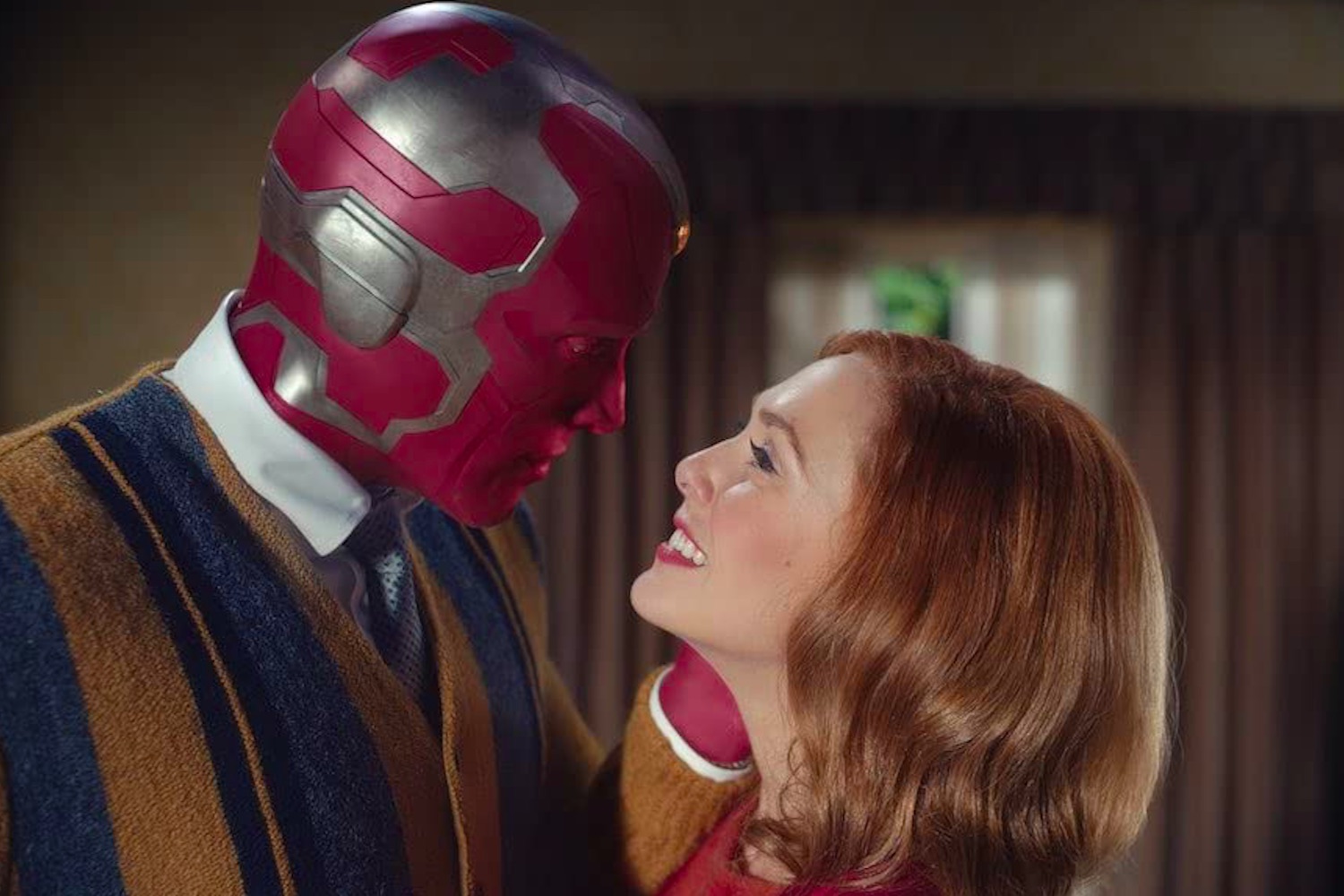 Onto a light pick for this next one. The season finale is out today on the latest addition to the Marvel Universe. This series has taken fans and the internet by storm. If you haven’t watched it yet, be sure to catch up. If you’re already almost done, strap in for the last of it.

Where: Find it on Disney+

Another documentary about a pop star! Billie Eilish may only be 19, but she’s already accomplished more than most people do in a lifetime. There’s no question that this musician is leading an extraordinary life, so take a peek behind-the-scenes with the new flick.

If there was one TV series we could point to for the definition of the word “creepy” it’d be this one. The Apple TV original is an M. Night Shyamalan creation, so it’s no surprise it’ll make your hair stand on end. Season two has been releasing new episodes weekly, so tune in to catch all of that. Plus, the show stars Harry Potter alumni Rupert Grint with an American accent, which really is all you need.

Comedy legend Eddie Murphy brings us his latest in this Prime Video movie. Catch a hilarious story all about a newly crowned king and his trusted confidant as they find themselves on a journey across the globe. This one’ll have you in for some classic Eddie Murphy laughs. 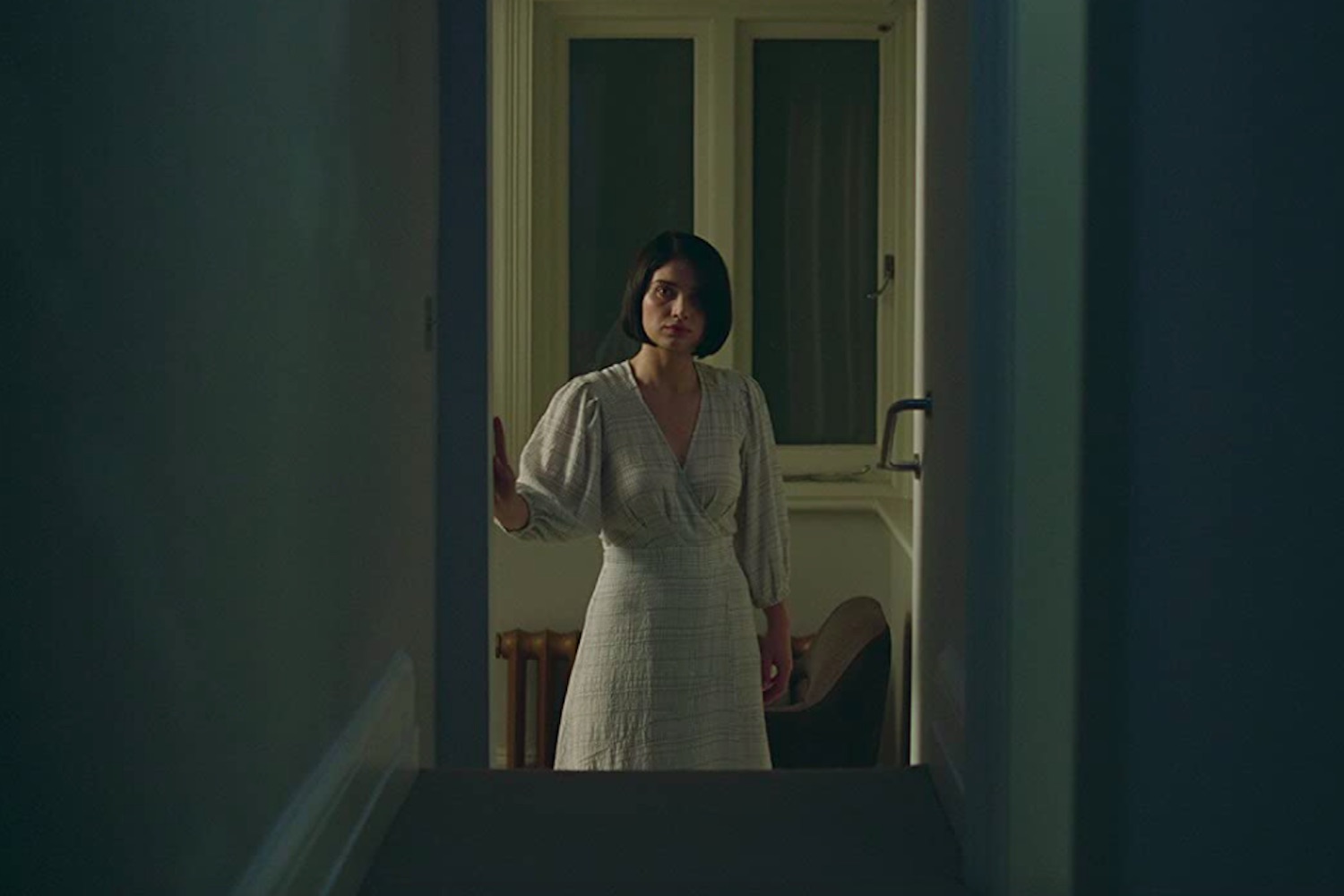 Okay, now back to creepy. This new Netflix original series is already trending on the platform and with good reason. The thriller is an ominous and mind-bending pick that’ll keep you hooked from start to finish. When you tune in, you’ll catch killer performances from Simona Brown, Eve Hewson, and more.

MURDER AMONG THE MORMONS

Want creepy but in a real-life kind of way? This documentary is one to hit. It follows the true-crime story of a lethal explosion that rattled the Mormon community of Salt Lake City back in 1995. It’s a three-parter that’ll deep dive into all the horrific details.

BIGGIE I GOT A STORY TO TELL

Take an inside look at the life and legacy of the musical icon The Notorious B.I.G. with this Netflix Original Doc. The movie explores never-before-seen footage and in-depth interviews documenting his journey to become the icon he’s thought of as today. 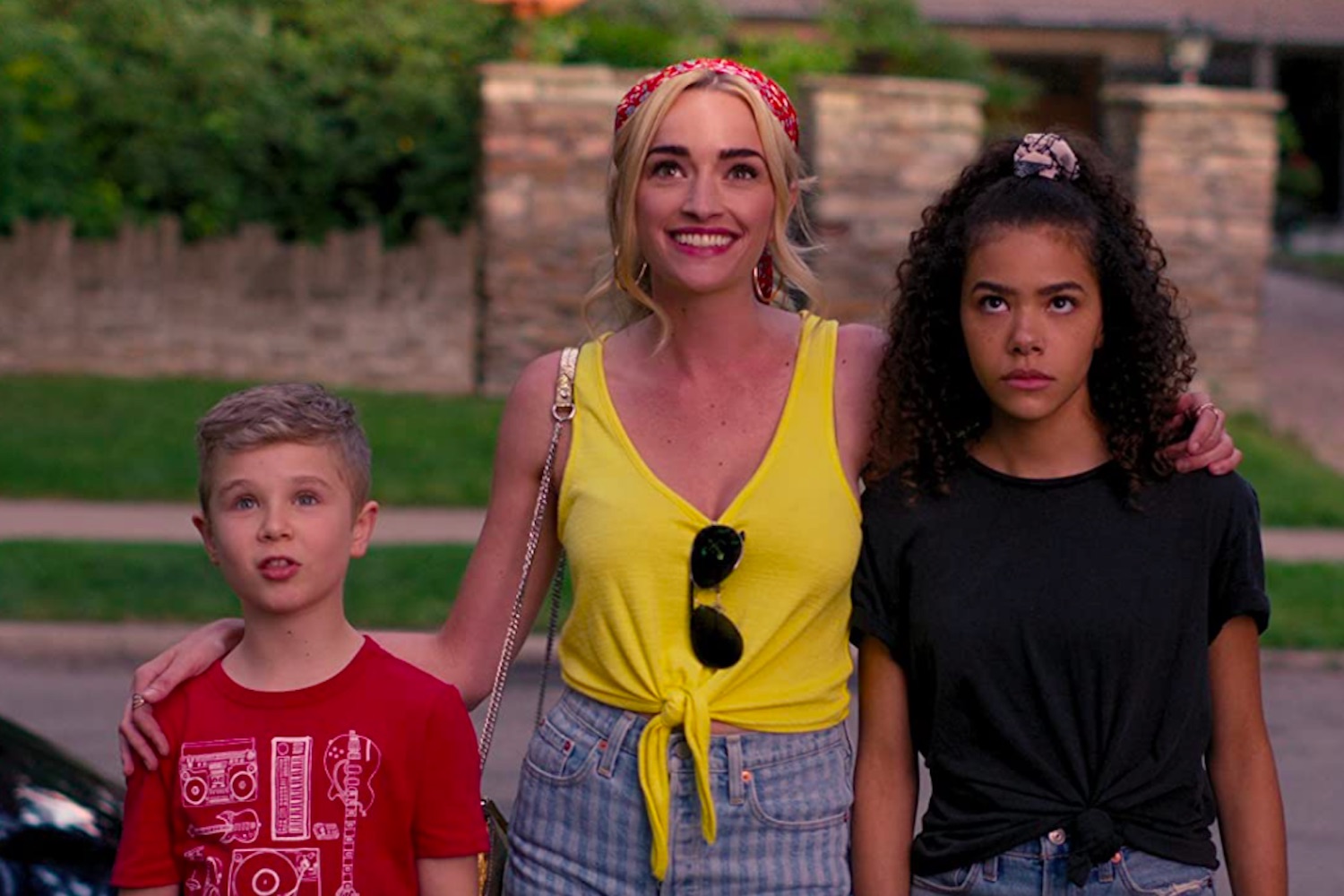 This Netflix Original Series may have come under fire recently for a joke targeted at Taylor Swift. But other than that blip, it’s actually a decent watch. Plus, you’ll spot Canadian talents Jennifer Robertson (Schitt’s Creek), Sara Waisglass (Degrassi: Next Class), Raymond Ablack (Degrassi: The Next Generation), and more.

Last but not least we’ve got the latest from comedy superstar Amy Poehler. The hilarious flick follows the story of a teenage girl who hopes to follow in her mother’s rebellious footsteps by publishing an anonymous zine calling out sexism at her school. If Amy Poehler isn’t enough to sell you, maybe that classic Netflix teen movie feel will.

Happy streaming, everyone! Let us know which of these new movies & shows you check out first.