Your time to say bye to the barge is running out!

Flames to dust, barges to bins… why do all good things come to an end? After months of deliberation about Vancouver’s beached barge, a new plan to deal with it has been hatched. This go around, the idea is to cut in up into pieces first.

At least, that’s what the company that owns it, Sentry Marine Towing, Ltd., told CTV News over the weekend. Apparently, the cost to remove it in pieces versus as a whole is roughly the same, but does not run the risk of it, you know, sinking into the ocean once it’s free. Although, maybe it could be kind of fun to have another artificial reef kicking around near Vancouver.

Related Posts:
9 great places to watch Super Bowl LVI in Vancouver
Cheap apartments in Vancouver you can rent for $1,500 or less right now

Originally getting stuck last November, the barge proved to be a big old pain in the sides of both Sentry Marine and local governments, and attempts to remove it since then have been fruitless. Meanwhile, it’s become a great tongue-in-cheek landmark in the city, and even got its own sign for visitors. It’s not everyday a barge just gets up and stuck, that’s for sure.

With any luck, the new plan will receive approval from necessary governments, and operations could be under way in the next month or so. Don’t worry, the process, if approved, could take weeks, so you’ll have ample time to see the beloved barge’s swan song. 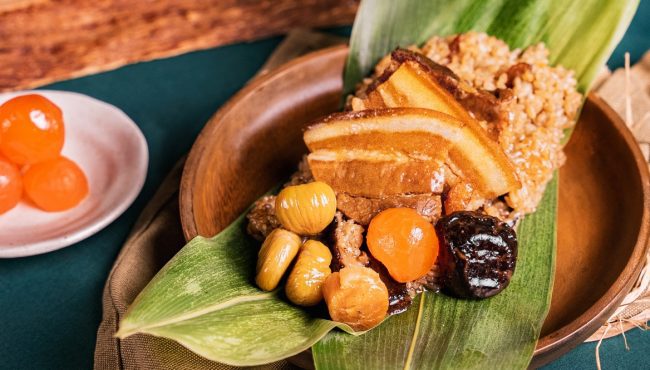 4 absolute must do’s for this year's Dragon Boat Festival 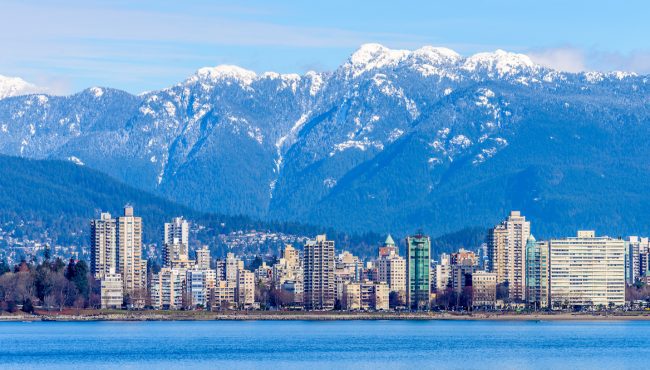 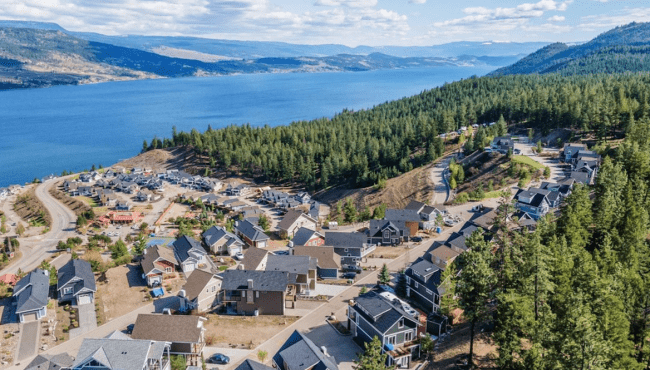 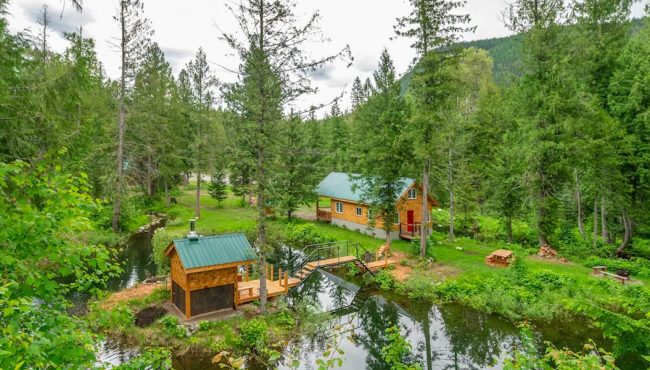