We're going to take the data with a grain of salt, but apparently, Edmonton's own University of Alberta has the second-highest number…

We’re going to take the data with a grain of salt, but apparently, Edmonton’s own University of Alberta has the second-highest number of sugar babies in schools across Canada. A yearly report from the website Seeking Arrangement has found that U of A is only behind the University of Toronto for 2021. Here’s a little more info.

SeekingArrangement’s yearly round-up has found that U of A has some 231 sugar babies, while U of T sits at 257. However, the press release claims there are some ‘350,000’ Canadian students on the site, which leaves us scratching our heads.

Here’s the rest of the universities in the top 10:

Once again, this is some very confusing data. Neither of Vancouver’s major universities made it into the top 10 this year. Plus, it’s crazy to us that Guelph can have more sugar babies than McGill, even though McGill has like 10,000 more students.

But hey, we’re not going to get too caught up in this. If you’ve liked to see the roundup of sugar babies schools across Canada, just click here! 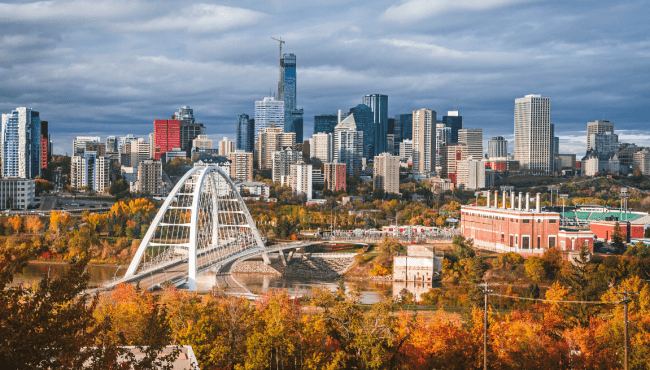