We can’t believe it’s officially fall this week! It seems like the summer was over before it even started but alas, that’s what we’re used to here in the north. Thankfully our city doesn’t know the meaning of slowing down because there are so many exciting things to do in Toronto this week.

Without further delay, let’s dive into the best things to do in and around the city this week.

The eighth annual Fall for Dance North is coming back to Toronto for captivating in-person performances.

The dance festival makes a return this week, with a long lineup featuring “multidisciplinary mixed” and full-length dance performances, live musical arrangements, and a new dance film series, at both indoor and outdoor venues.

We could all use a good laugh after the past couple of years, and lucky for us, Toronto’s Just for Laughs Festival is on its way and it’ll be headlined by the biggest names in comedy. Celebrities of the comedy and entertainment world will descend on Toronto for the 11-day festival this week.

Prepare to be amazed, friends. A new immersive light show has arrived in the GTA. The experience is called illumi — A Dazzling World of Lights and it’s said to be the first of its kind in the world.

Post Malone is returning to Toronto for two back-to-back shows at Scotiabank Arena this week. If there’s anything we know about Posty it’s that he knows how to deliver an electrifying show and we have high hopes for his performance this week.

The Weeknd: After Hours Til Dawn Tour

After the infamous Rogers outage prevented The Weeknd from performing earlier this summer, fans will finally have the chance to see his show this week. We’re pumped!

Carly Rae Jepsen and The Bleachers

The season of outdoor concerts isn’t over ’til it’s over, and this week, Carly Rae Jepsen will take the stage at Toronto’s beloved outdoor venue for an unforgettable end-of-summer show.

End of summer blues got you down? This free festival will give you something to smile about. As part of the Just For Laughs comedy festival, a free street festival is coming to downtown Toronto featuring standup comics, drag performers, and live music.

“As the most epic outdoor comedy celebration for everyone to enjoy, this new three-day, with an accessible site and totally free street festival will feature both local and international comedians, DJs, bands, and much more,” the description says.

Spooky season is starting early at Canada’s Wonderland! This Friday, the park will transform into a haunted “scream park filled with Halloween attractions that offer unforgettable thrills and unspeakable horror,’ the description says.

Run from zombies, brave the haunted houses, and have yourself a freakishly good time with your favourite skeleton crew. And of course, enjoy some thrilling nighttime rollercoaster rides!

An enchanting drive-through light show is returning to the GTA this Friday, just in time for the start of fall.

The 2-km route features two million twinkling lights, a pumpkin filled drive thru tunnel, 3D displays, music lights, and much more. And you’ll want to tune into the event’s dedicated radio stations for special tunes to go along with your experience.

Fitness guru Alessia Sculpt and Genuine Health are celebrating the end of their summer long fitness challenge #nosacrificesummer with the type of workout event we can get behind – one that’s followed by brunch and cocktails on a rooftop!

This Saturday, don’t miss the grand finale event at W Toronto that’s sure to sell out (if it hasn’t already by the time you’re reading this) and see what the hype is all about.

With a community focused on inclusivity,  set to empower even the busiest of people, and centered around the concept of enjoying life rather than limiting it, this is our kind of workout!

Canada’s award-winning outdoor Halloween event is returning to Milton! “Featuring over 6,000+ hand-carved pumpkins, this one-of-a-kind walk-through experience is the must-see event of the fall season,” the description says.

Wander through the illuminated tunnel as thousands of unique glowing jack-o-lanterns light your path. There will also be many new pumpkin sculptures and installations, as well as live carving demonstrations and delicious treats. 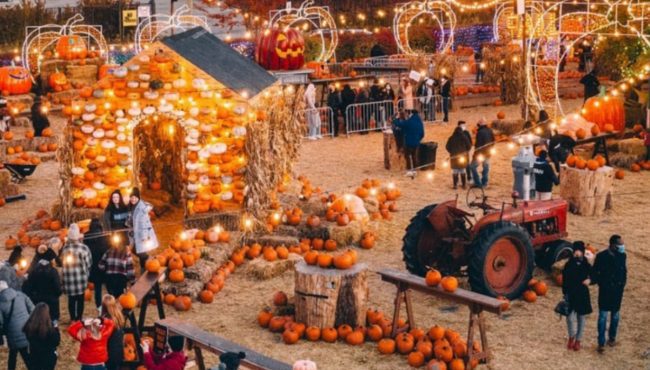 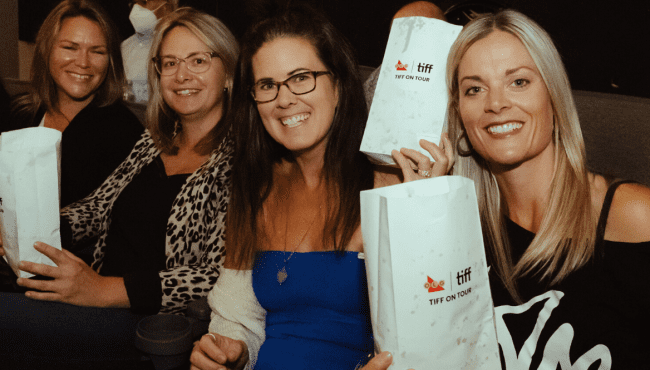 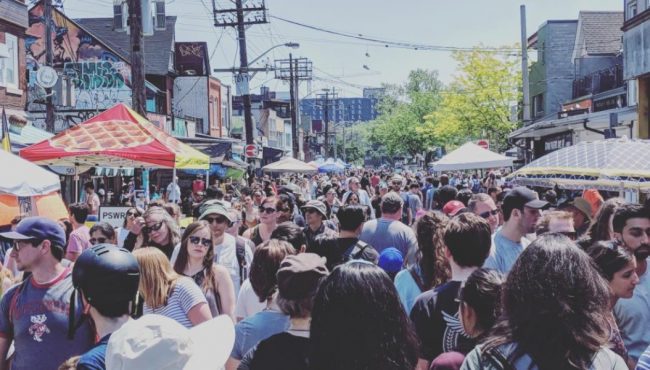 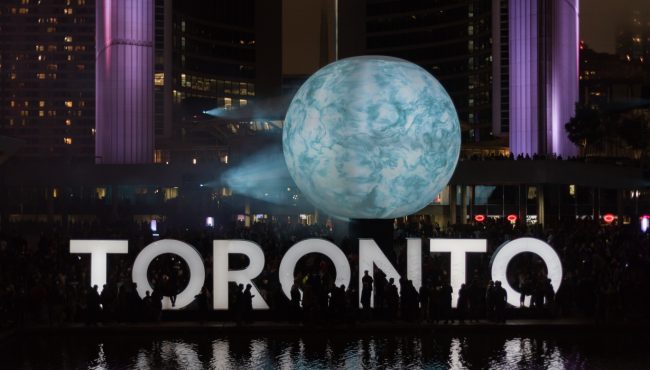