Can you believe it’s Halloween weekend? We are officially at the end of October but there’s no reason to be sad because there’s plenty of fun to be had. From spooky fun to getting outdoors, there’s plenty to do. Here are 10 of the best things to do in Seattle this weekend.

Washington is beautiful year-round but you can’t beat watching the leaves change color. So why not take a hike and check out some of the most scenic autumn hikes around Washington State?

Stalker Farms is a state-wide favorite for getting your spook on and this year it’s back and better than ever. You’ll get to experience an in-person, up close and personal production with 8 attractions that will leave you with memories you won’t soon forget.

Zombie Disco at Monkey Loft will raise you from the weekday dead with multiple rooms of music. Organizers promise both “local DJs” and even “international headlining guests.”

This crawl is often described as a “Make Your Own Adventure Crawl.” The reason why is that there are tons of bars, drink specials, and other things going on. Expect big crowds and be sure to wear your best costume.

When: October 29th
Where: Multiple locations around Seattle
Cost: $10-$25

Hotel Sorrento is known to be haunted by one very peculiar ghost which is why it’s only appropriate that they’re throwing a ghost-themed bash. Your ticket includes two drink tickets, bites, photos, tax and gratuity.

Recent Posts:
Seattle just ranked among the most artsy cities in America
10 places with haunted history you can visit in and around Seattle

If you’re looking to go big this holiday season, head to the Hyatt Regency. They’re hosting a party with a giant stage, LED wall, and even haunting decor & prepaid drinks.

Pike Place is throwing its very own Harvest Festival! You can celebrate with the whole family across the market’s 9 acres. Some of the things you can do include meeting the producers, listening to live music, and checking out giant pumpkin carving.

Earshot Jazz festival is back for another year with tons of concerts for you to attend. Prices are per concert and vary so be sure to plan ahead and figure out which concerts you’d like to attend.

When: Until November 6th
Where: Multiple venues across the city
Cost: Varies by performance

Did you know that there are tons of horror movies that have been filmed in and around Seattle? Well now you do and we’ve made a whole list of some of the best that you can watch. From slasher to paranormal, it’s all there.

Cafe Nordo’s Down The Rabbit Hole

Down The Rabbit Hole is centered around the themes of Lewis Carroll’s Alice In Wonderland. You’ll get to watch as your favorite tales like “The Walrus and the Carpenter” and “The Stolen Tart” are set to original music and performed by a local cast. It’s an experience designed to cater to all the senses. Plus there’s a new menu coming to the show this fall! 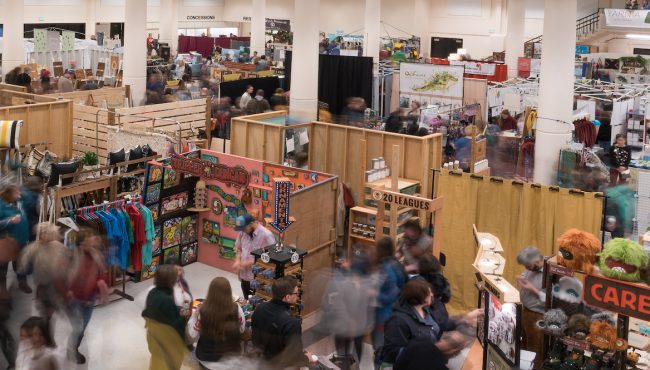 7 local markets to check out in Seattle this holiday season 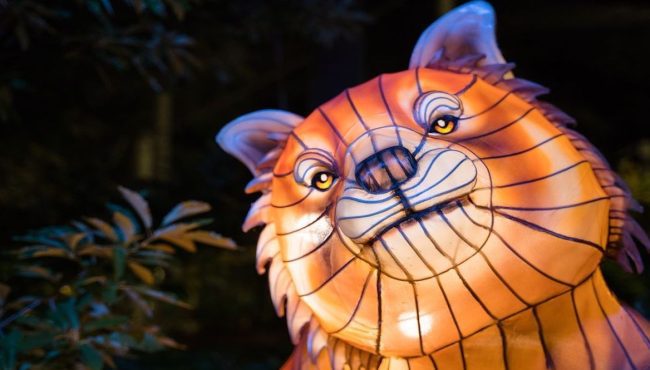 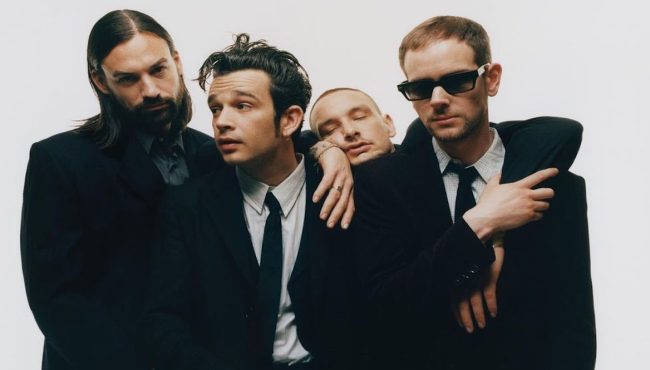 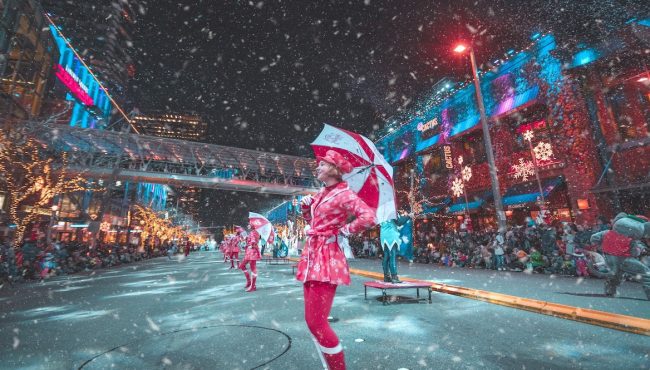