The prairies are home to some of the most exquisitely non-sensical record breakers on the planet. From the world's largest taxidermy collection…

The prairies are home to some of the most exquisitely non-sensical record breakers on the planet. From the world’s largest taxidermy collection and the world’s largest sausage to the world’s largest badminton racket, chances are, if you can supersize it, someone will put it on display. But it’s not just the human beings who contribute to their growing list of giant landmarks. Alberta also holds the record for the world’s longest beaver dam, so sizable it can actually be seen from space.

At 2,788 feet this thing was discovered in 2007 by a Canadian researcher, Jean Thie, who was actually reviewing images taken by Google Earth satellites.

Related Posts:
Guide: 6 camping spots to hit up near Calgary this summer
This stunning’Hobbit House’ for sale in Alberta is the start of a great journey 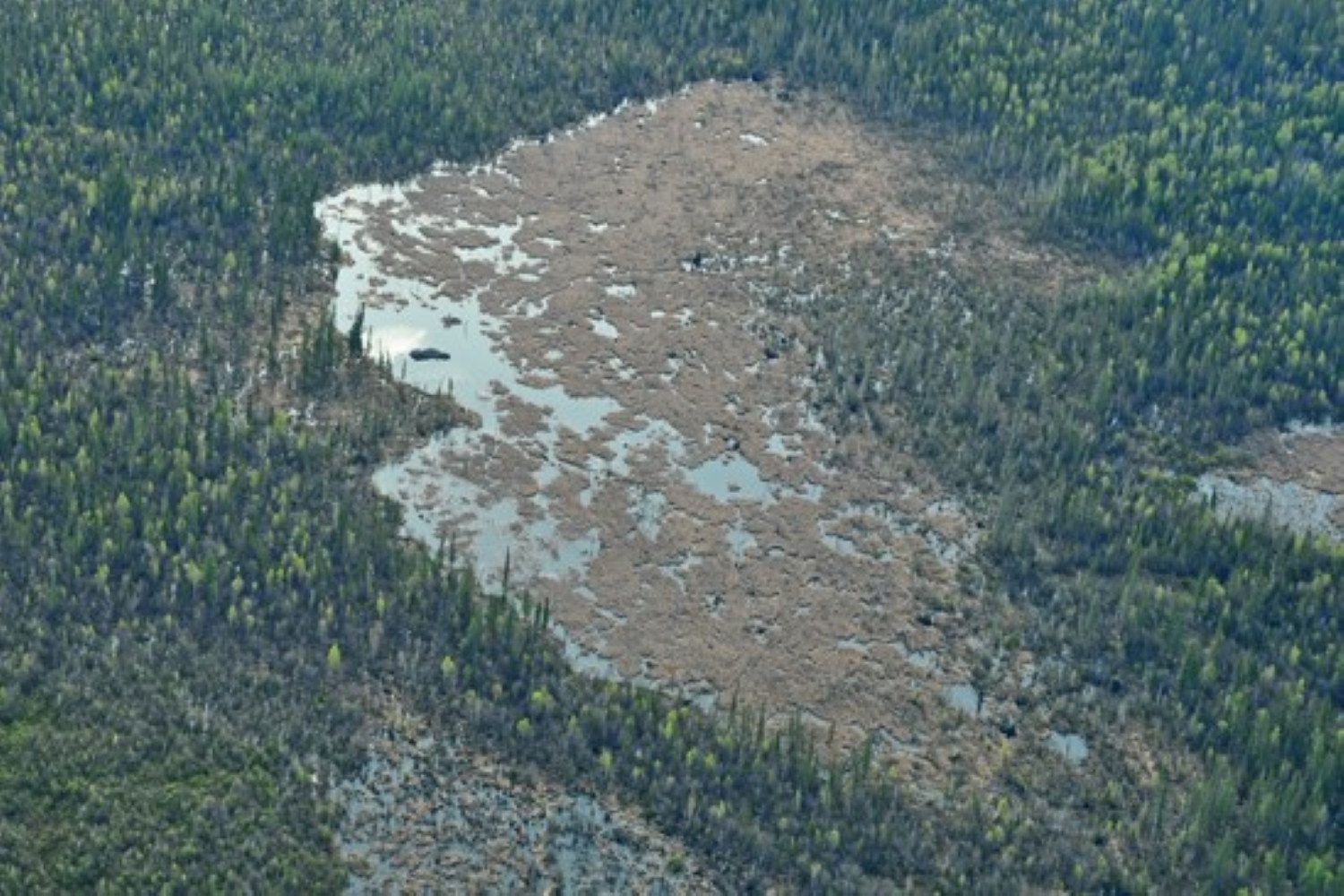 This monster structure is actually twice the size of the Hoover Dam.  But, it wasn’t actually confirmed as a dam until 2010 when Parks Canada Rangers had taken and studied their own aerial photos.

Since then, Thie has actually concluded that the Buckingham Palace of wood, algae, and water has been worked on by several generations of beavers since 1971. Wild.

If you’re like us, then you’re probably wondering how the hell something this big had gone unnoticed for so long. This bad boy is actually super deep within the wetlands over 80 km away from the nearest town, city, or hamlet. 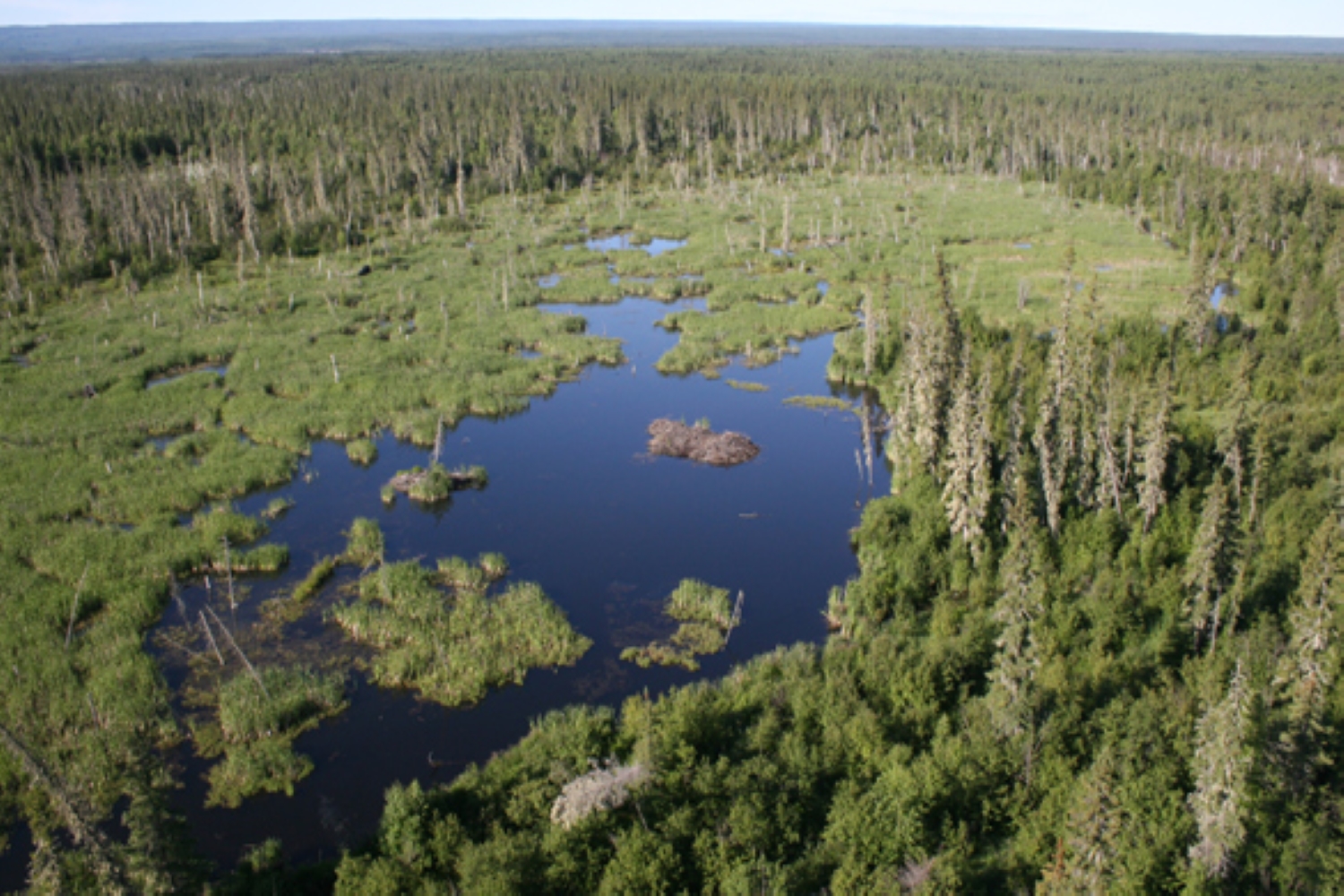 According to Guinness World Records, the area wasn’t actually visited by a human being until September 2014. American adventurer, Rob Mark, the man who made the 200 km trip through Wood Buffalo National Park where it’s located, said the dam is an ‘incredibly inhospitable territory.’ Sounds awful, really.

Thank goodness for the internet! the world’s longest beaver dam is definitely worth checking out from above, folks, but we definitely would not recommend taking the trek yourself – unless you’re a fan of giant mosquitos and thrive in miserable conditions.