His name is Buddy and he's the boss. He's also about to open the very first location of the iconic Carlo's Bakery…

2021 has been weird, and at this point, we’re not surprised by much. That changed, however, when it was announced that a new movie is in the works from actor and director Elizabeth Banks, and it’s got quite a wild story behind it. Since you read the title of this article, you already know today we’re giving you all the deets on the crazy sequence of events that created the “Cocaine Bear.” If the real-life tale is this insane, we can’t wait to see what the movie is like.

So let’s back it up a little to where this all began. The story starts with a man named Andrew Thornton. The son of wealthy Kentucky horse breeders, this former lawyer and narcotics officer was on a cocaine-smuggling run when he fell to his death after dropping out of an airplane. According to the authorities, Thornton hit his head on the tail of the aircraft and failed to open his parachute. Ouch. 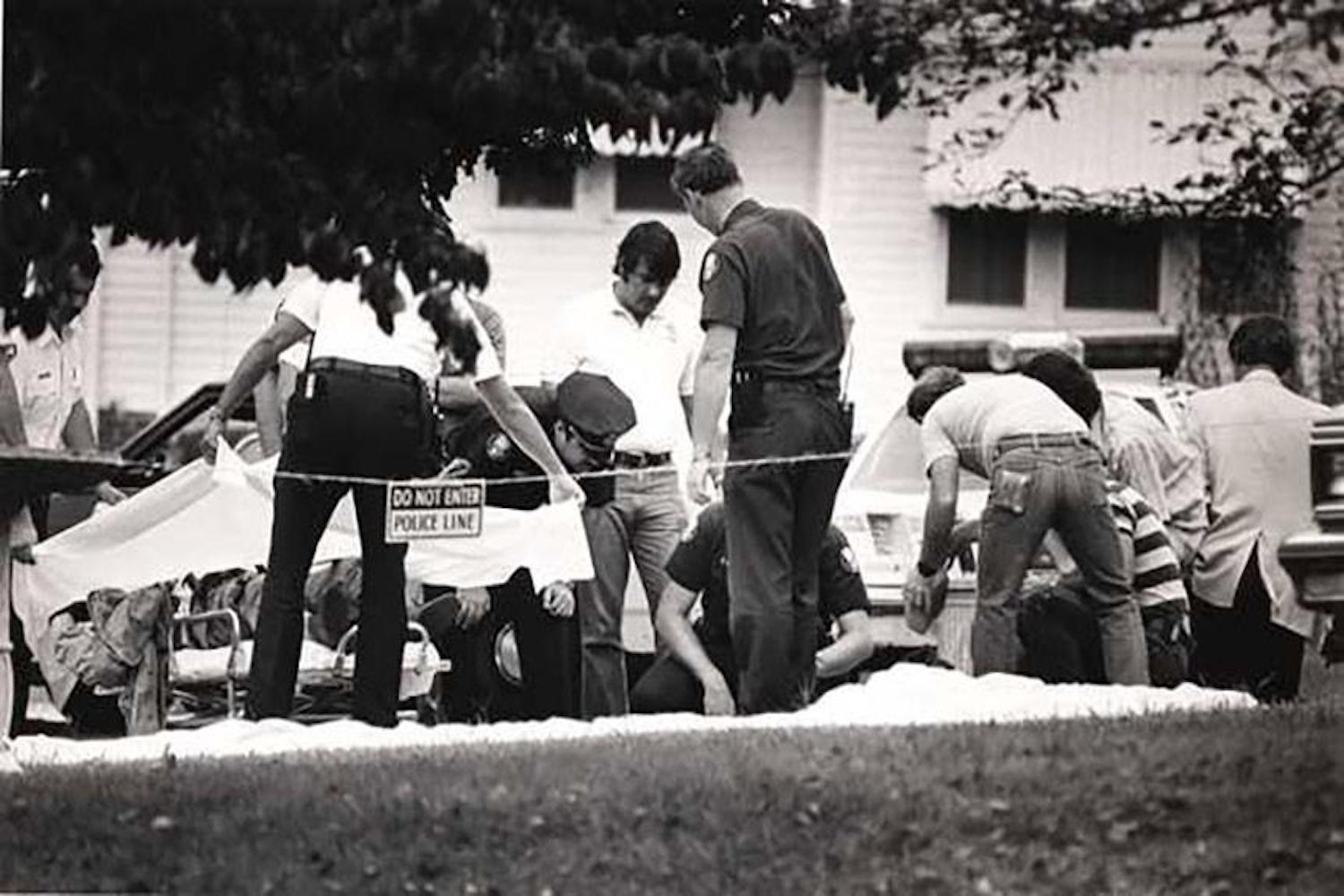 But it wasn’t just Thornton that fell from the plane. It was also about $15 million of cocaine. When they found Thornton’s body, it’s said he was wearing night-vision goggles, a bullet-proof vest, and Gucci loafers. The loafers aren’t really relevant, but it is a nice touch when you’re envisioning a cocaine smuggler’s final-ever fit.

As for all that cocaine? Turns out a bear found it. Along with Thornton’s body, authorities also found the carcass of a bear who had ingested the contents of a duffle bag that once held 70 pounds of the white stuff. SEVENTY POUNDS of cocaine, you guys! Needless to say, the bear went out in a very wild way.

Affectionately named “Pablo Eskobear,” the Cocaine Bear became a tourist attraction in Kentucky. The animal was taxidermied and put on display originally at the Chattahoochee River National Recreation Area. But it’s moved around quite a bit since then.

Wow. Didn’t we tell you it was a wild ride? We can’t wait to see all the crazy unfold before our eyes in this exciting upcoming movie.