The world is full of some pretty smart cookies - you're one of them! But choosing the right post-secondary could be what…

The world is full of some pretty smart cookies – you’re one of them! But choosing the right post-secondary school could be what determines your success. With so many schools all over the globe, where do you go for the best experience possible? We may be biased, but the True North is certainly not a bad place to start! Now, where do you go from here? Toronto, Alberta, B.C? Don’t stress, instead, how about we look at a newly released list of the Top 10 Global Universities in Canada!

Based on performance and reputation, American Publication, U.S. News has narrowed it down to only a few institutions from coast to coast.

According to their findings, Ontario institutions practically dominated the list, making up 5 of the top 10.

Recent Posts:
Alberta will pilot rapid COVID testing at border & airport instead of 14-day quarantine period
Get scary clean at ANOTHER haunted car wash experience in Calgary this Halloween 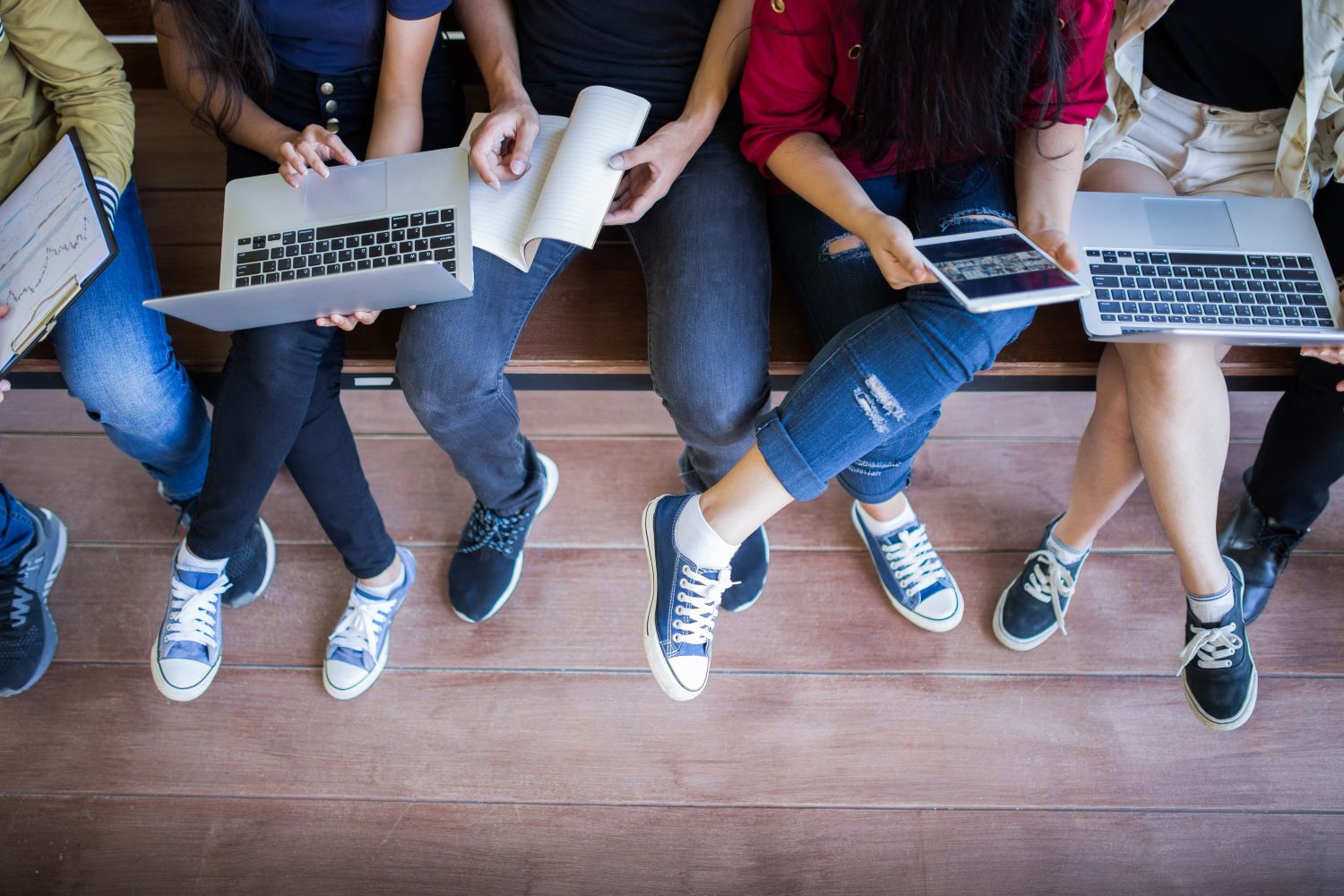 At number 1, with a global score of 83.5 was the University of Toronto, which has an incredible 74,502 students total. Honestly, with 700 graduate programs, 200 master’s programs, and 44 different libraries spread over its 3 different campuses, it’s pretty easy to see how this one came in first.

If you’ve already done your time, did any of these surprise you? Let us know! Who knew Ontario was the place to be?