New ranking shows safest cities in BC & rest of Canada

Maclean's just released its list of safest cities and towns in Canada, but regardless of where your city may fall in ranking,…

Maclean’s just released its list of safest cities and towns in Canada, but regardless of where your city may fall in ranking, we can still all rest easy enough knowing we live in the country where the world-wide stereotype is that we’re “just too nice.”

The company’s statistics agency took three major factors into account to create their list. Gathering data from each province’s police departments, they were able to determine a ‘crime severity index,’ or CSI for short. Jerry Bruckheimer’s lawyers are already on the phones for that one. The CSI of each city was based on the nature of any crimes committed, rate over the last 5 years, and the city population. 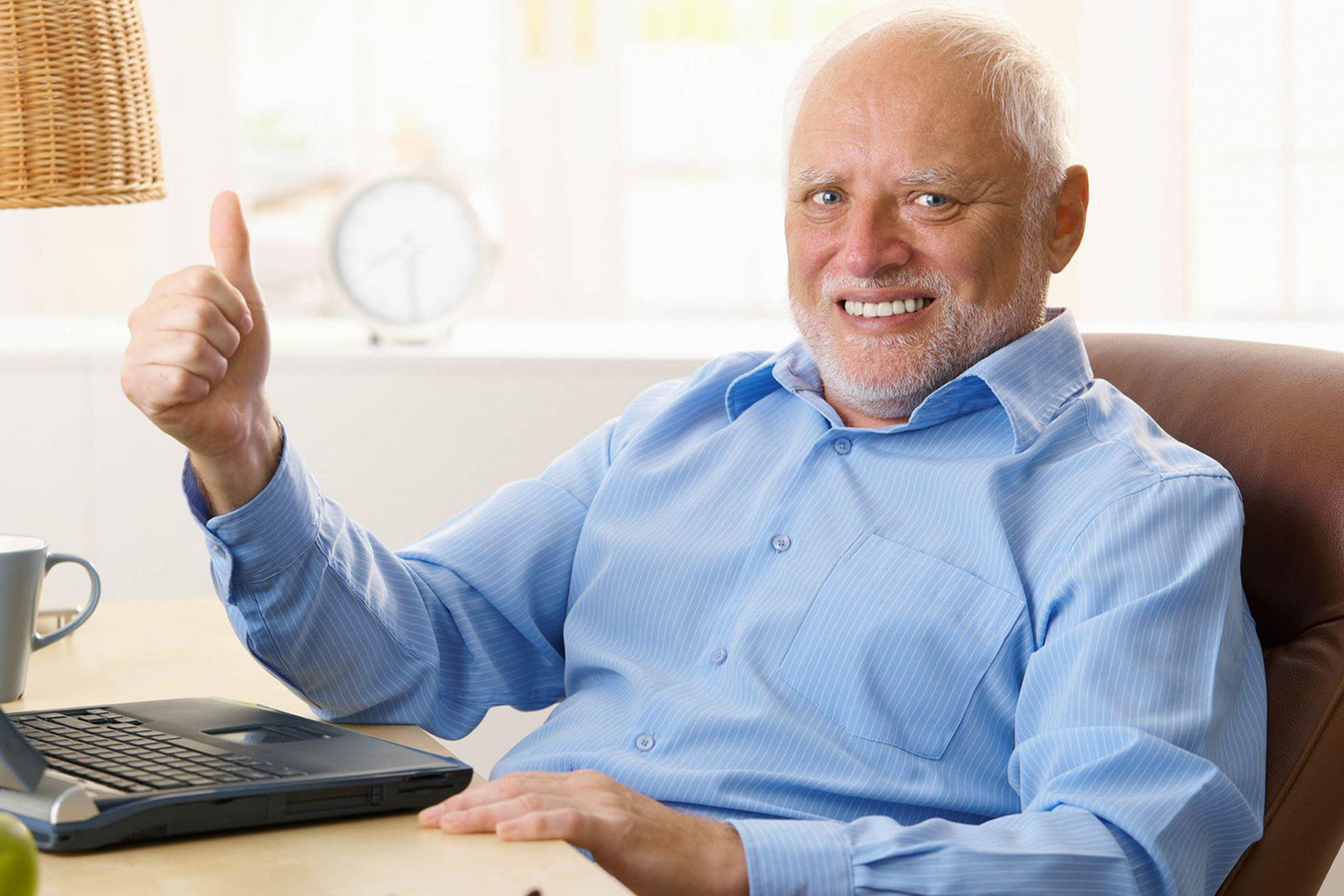 Seven BC spots made it into the top 50, with Oak Bay on Vancouver Island coming in at 9th place. Weirdly, the North Vancouver District Municipality is significantly safer than West Van, but both are safer than the City of North Vancouver? What?

Vancouver’s way down there in the rankings with a CSI score of just over 100. Hey, at least we’re still roughly 3 times safer than Canada’s most dangerous town. Where’s that, you might ask? North Battleford, Saskatchewan. Ok, we’ll keep it off our list of places to visit, we guess.

The top 5 in the country was made up all by small Eastern cities. LaSalle and Petawawa in Ontario made first and second. Rothesay and Quispamsis in New Brunswick took third place. Selwyn, Ontario was fourth, and Hamilton Township in Ontario came in fifth.

You can take a look at Maclean’s complete list of safest cities in Canada here!