Photos really don't do Canada justice. Such a beautiful country deserves to be seen up close and personal or, through Disney like…

Photos really don’t do Canada justice. Such a beautiful country deserves to be seen up close and personal or, through Disney like animations. What better to capture the canuck spirit than a cartoon beaver? Thanks to Mercury Filmworks and its masterpiece titled Oh Canada, people missing the freedom to travel coast to coast can see the entire country and all its glory in 2-minutes. 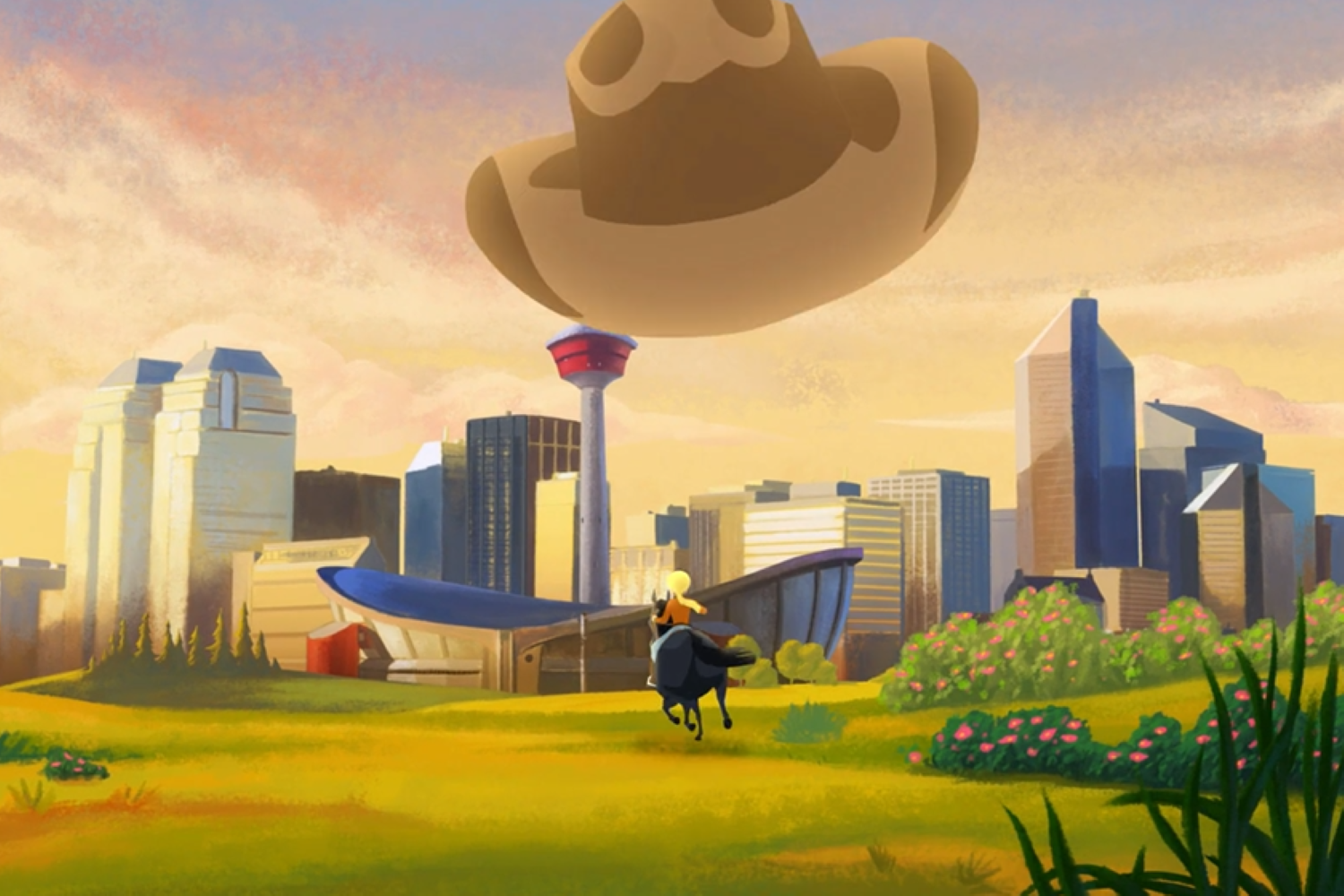 The adorable short was created in honour of Canada’s 150th birthday and was submitted to National Canadian Film Day. Obviously, because it’s freaking adorable, the video received incredible reviews.

Recent Posts:
Canada’s cancelled comic expos to virtually hold joint Q&A’s and more
5 great Disney+ documentaries that will make you feel a part of the magic

The animation only took 10 months but required the work of nearly 80 creators. Background and layout artists to character animators from all over Canada were selected to showcase both historic and current techniques of each region. This was done in order to make it as accurate and representative as possible. 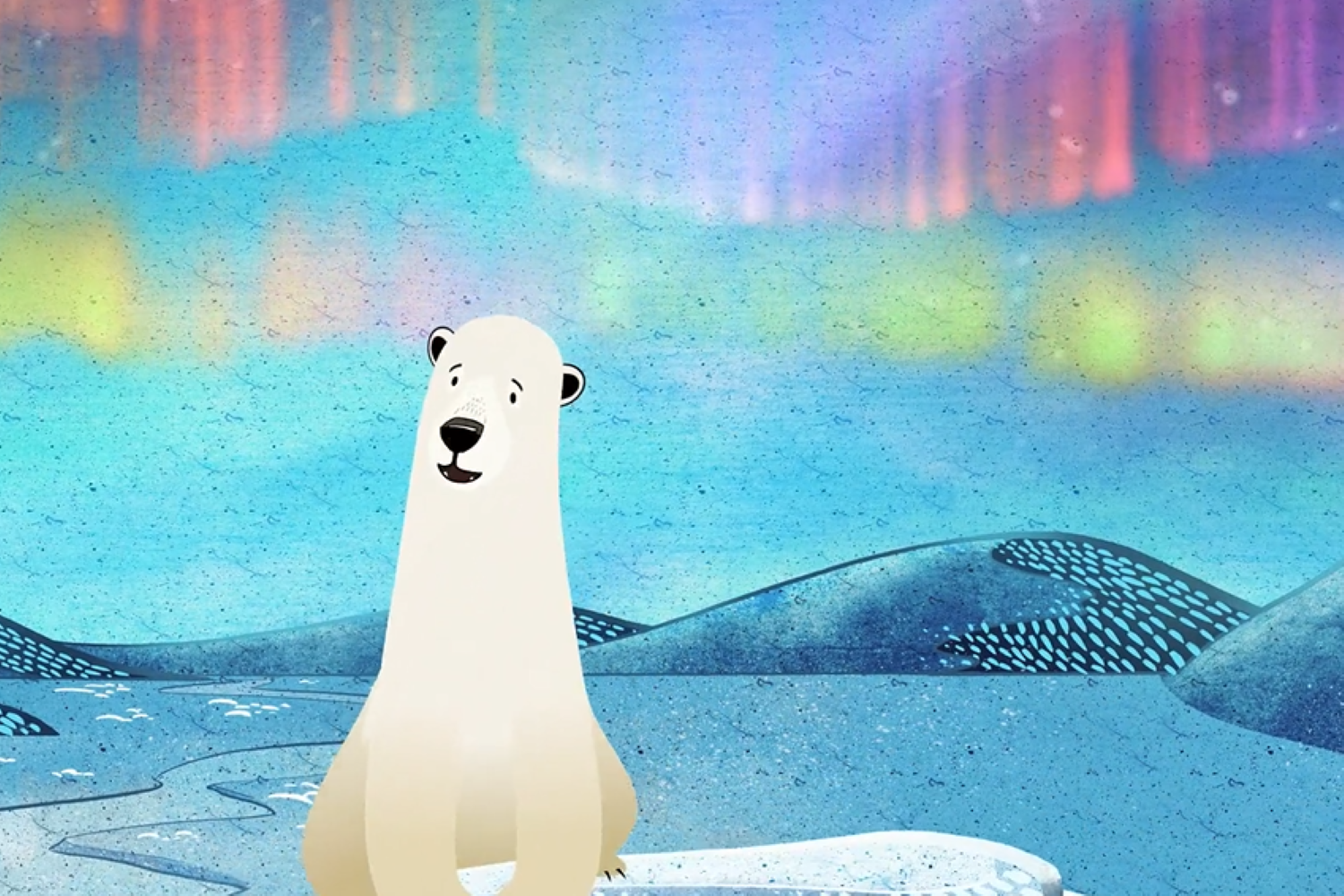 Of course, this wouldn’t have been possible, if they weren’t as experienced as they are. Mercury is actually one of the country’s largest independent studios. You could say they know their way around some editing software.

You can check out the full Oh Canada video above, or other works by Mercury Filmworks here!