Calgary is the city that never seems to stop expanding. In fact, 11 local developers have just formally requested the city's approval…

Calgary is the city that never seems to stop expanding. In fact, 11 local developers have just formally requested the city’s approval to build 11 more communities on the outer edge of the city.

Unfortunately, for those hoping to push YYC outward, councillors are divided due to the major financial risk that this may pose to the city.

Some have agreed to review their business plans open-mindedly during an upcoming October 19th meeting, while others, like Ward 7 Councillor Druh Farrell, will still attend but likely won’t reposition themselves on the topic.

“Calgarians are being asked to take on new costs and long-term financial risk for communities that do not yet exist. This growth is unsustainable,” she wrote on the city’s website.

Related Posts:
This magical Canadian wilderness resort with a floating sauna is only accessible by boat or plane
Calgary to get hit with more snow, wind & a temp drop this weekend 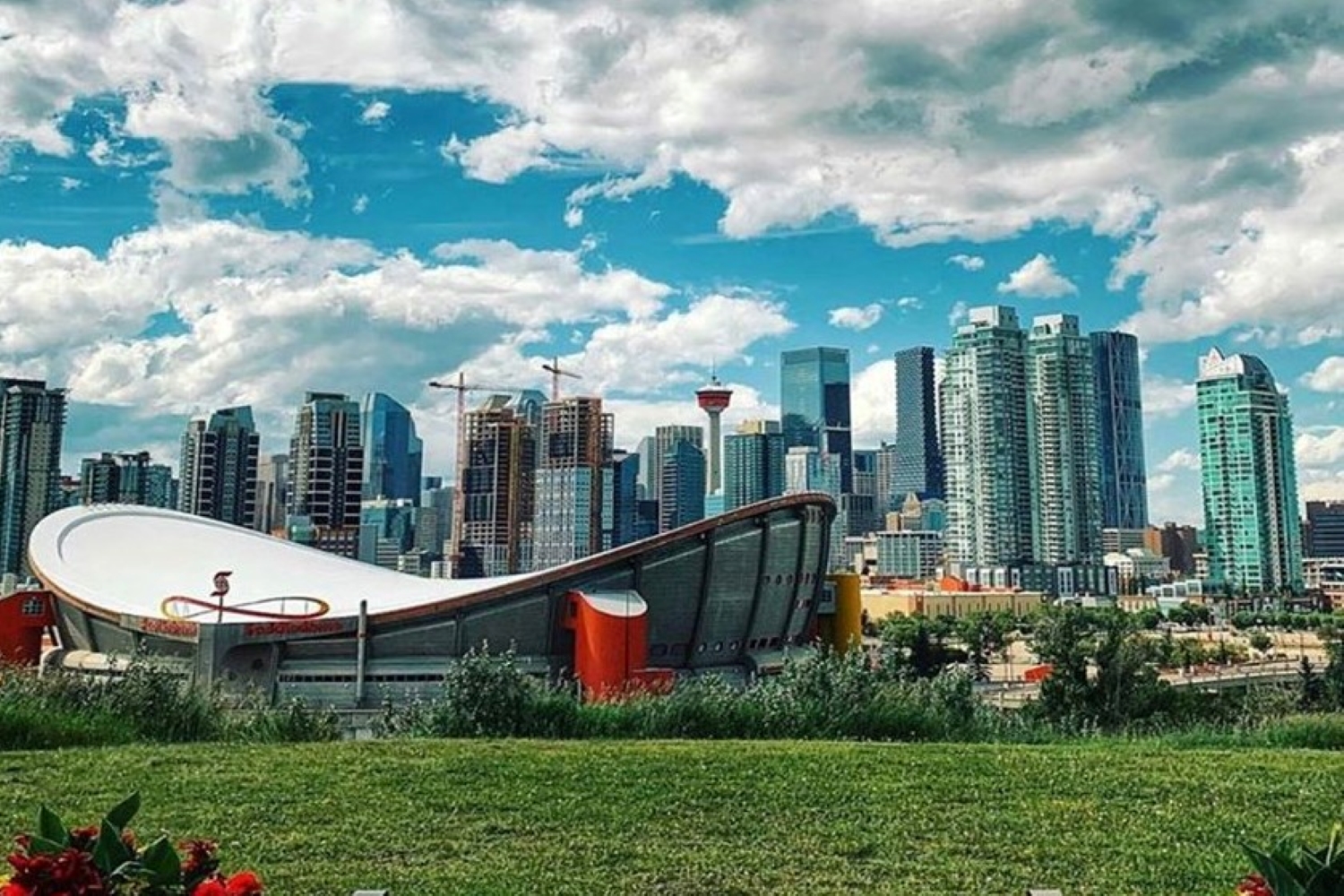 According to Farrell, not only would it be expensive to break ground, but even before homes are up and occupied, the city could see major service cuts on city services like the Fire Department and Calgary Transit.

“As Calgary grows out instead of up, these services become more and more expensive to deliver.” she wrote. “In recent years, council chose to cut these services and future cuts would be even deeper if new communities are approved.”

Despite this, development companies say that giving Calgarians more live-in options would ease loss within the housing market.

We want to know what you think. Calgary? Should the city continue moving further toward the city limits, or should we put our money in existing resources? Up or out, that is the question!