What to know about the Canada Sevens in Vancouver getting delayed

Looks like we need to wait a little longer!

Following the triumphant return to the city last September, the HSBC Canada Sevens in Vancouver has been pushed from its original dates in February. As you can probably guess, the change is due to the resurgence of COVID-19 in Canada, and the resulting restrictions it’s brought with it. Here’s what to know.

Rather than taking place the weekend of February 26th, the tournament will now be held in the middle of April, on the 16th and 17th. We gotta admit, we’re not too bummed about the switch up anyway, since warmer weather means we’re more likely to see some absolutely glorious costumes while it’s on. After all, that part has long been a tradition for fans heading down to watch the games.

Related Posts:
A Jamaican bobsled team is going back to the Olympics and they need your help
A condo once owned by an action movie legend is up for sale in Vancouver

If you’ve already purchased passes for the tournament, then you might be relieved to know that they will be automatically transferred over for the new dates. Hopefully, the vast majority of fans hoping to watch the tournament will throw the rescheduling into the ‘minor inconvenience’ pile instead of the ‘I gotta change my spring vacation’ pile.

Because after all, the HSBC Canada Sevens in Vancouver has become a bucket-list experience for any kind of sport fan! For more information on the change, just click the link below. 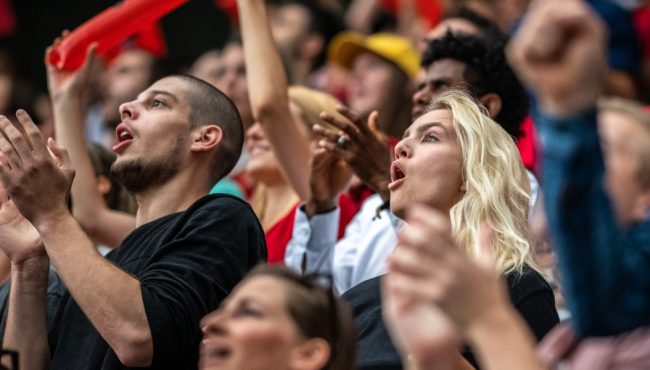 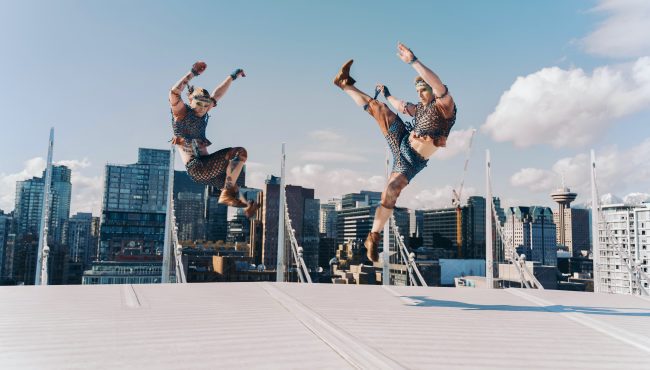 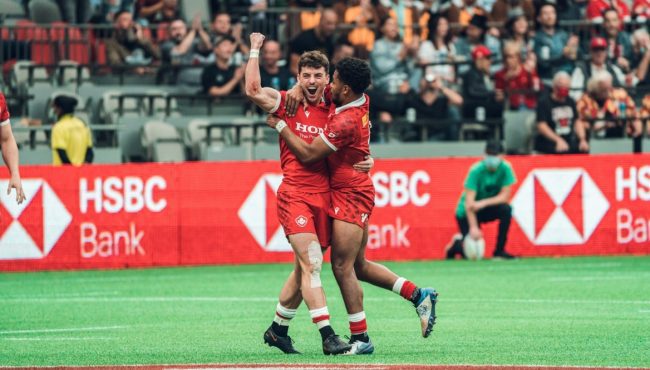 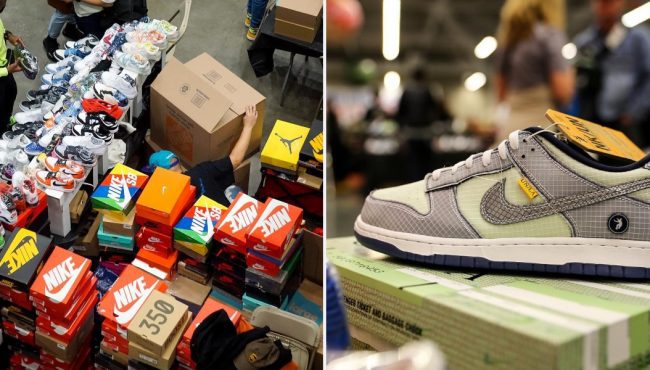 Sneaker Con is coming back to Vancouver next month