Edmonton wants your opinion on drinking in public parks

If you weren't already aware, the city is considering a pilot program that would allow drinking in public parks in Edmonton, and…

If you weren’t already aware, the city is considering a pilot program that would allow drinking in public parks in Edmonton, and it could be launched as early as summer. And to that end, they’ve put out a survey to gauge public opinion. Here’s the scoop.

Basically, the city is looking into allowing drinking in ‘designated picnic areas’ in parks around Edmonton. Right now, the idea is in its very early stages. So, the questions are more along the lines of ‘how often do you use a park’ than ‘what hours would be appropriate for consumption’.

Related Posts:
20 socially-distant things to do in Edmonton this March
Reminder- Fort Edmonton Park is slated to reopen this summer!

Alright, time for our unsolicited opinion on the matter. Based on successful public drinking pilots and programs across Canada, we think Edmonton is overdue for a more open policy. In fact, Edmonton’s plan looks like that of Montreal, where alcohol can be consumed, if at a picnic table and accompanied by a ‘meal’.

This of course means that residents must be respectful of public space, which always seems to be the biggest hurdle for these sorts of things. But, we have faith in Edmonton’s drinking population to not mess it up. At the very least, we want to try it out if the option is there.

Whatever your opinion on the matter, you can check out the survey on drinking in public parks in Edmonton right here. Enjoy the day, folks! 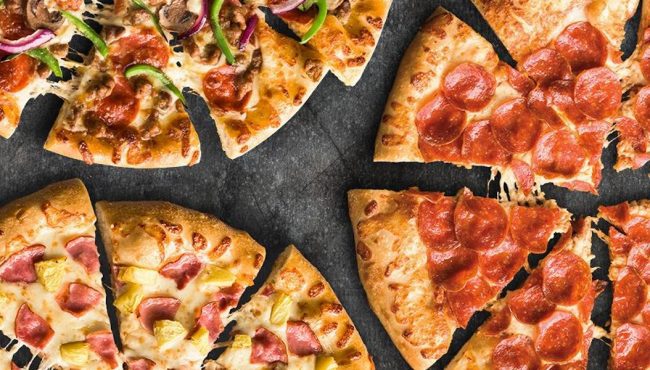 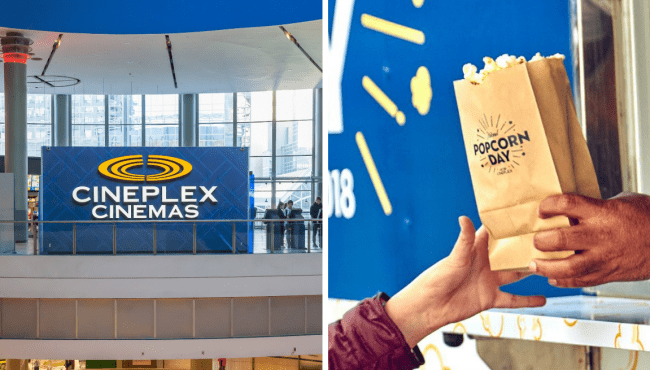 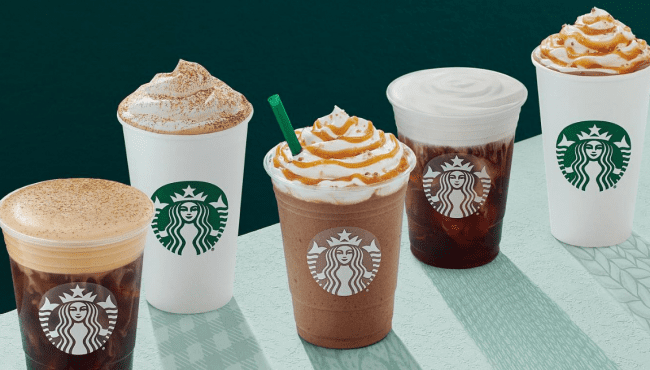 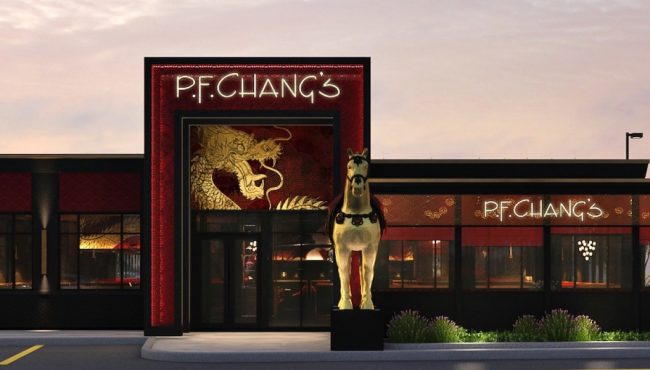