It's going to be 'precious'.

Get ready, adventure-lovers, because everyone’s favourite group of hobbits are about to embark on an ‘unexpected journey’ to the 2022 Calgary Comic Expo in celebration of the event’s 15th anniversary.

As part of two superfan dream panels, the cast of the iconic trilogy The Lord Of The Rings will reunite to answer your questions, share stories about their time behind the scenes and perhaps even their thoughts on the upcoming TV show based on the books.

Related Posts:
Toronto’s storm was likely the ‘biggest of the season’ says Environment Canada
Here’s how to get a FREE drink this week at Starbucks locations across Canada

As we’re sure many of you will remember, this is definitely not the first time Elijah Wood (Frodo), Sean Astin (Samwise Gamgee), Billy Boyd (Pippen) and Dominic Monaghan (Merry) have been invited to get together on ‘Calgary’s nerdiest stage,’ but we’re hoping it’ll be the first time it actually happens.

In 2020, this exact hairy-footed affair was announced, then cancelled shortly after due to COVID leaving Calgarians with tickets bummed out with their fingers crossed for a future date – but it looks it all worked out.

Tickets for the reunion, which will be held as a separate after-hours event during the 4-day expo, will go on sale on January 20th, 2022 at 10 am – so mark it down. It’s going to be huge! 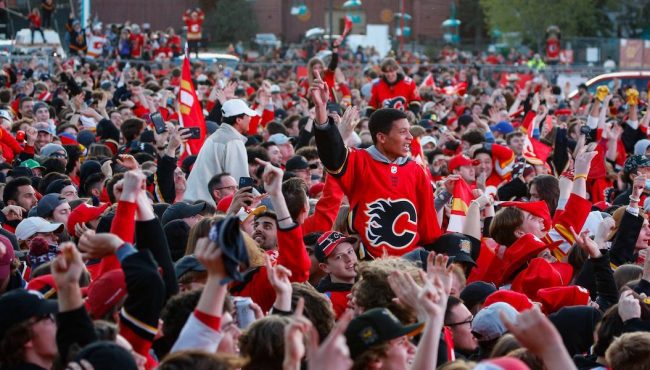 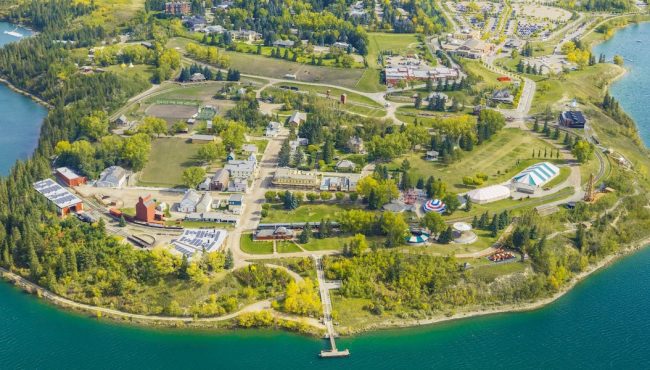 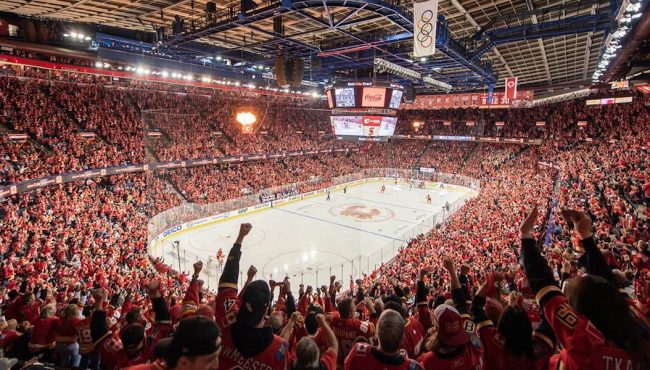 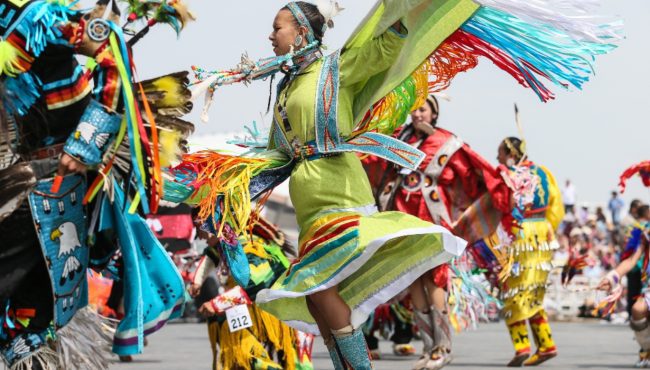