A former Seattle Supersonics player is running for Mayor

Well folks we survived the big 2020 election. And now we have the 2021 Seattle mayoral election to look forward to. But…

Well folks we survived the big 2020 election. And now we have the 2021 Seattle mayoral election to look forward to. But this one is extra interesting because a former Sonics player is running. That’s right folks, James Donaldson is running for city office yet again.

If you watched the Seattle SuperSonics in the early 1980s then you’ll know exactly who James Donaldson is. If not, then here’s a quick rundown. He was drafted by the Sonics back in 1979, then played three years with them. He also played for WSU prior to the draft and went on to play for several other NBA teams.

But since his retirement, he started his own physical therapy business and foundation. So clearly he’s a jack of all trades. Plus, he’s 7 foot 2, which in its own right would be pretty badass for a mayor.

Thrilled to announce my candidacy for Seattle mayor today! I’ve been concerned about the direction of our city the past…

Posted by James Donaldson for Mayor on Thursday, March 4, 2021

The foundation Donaldson began is called Your Gift of Life and is a nonprofit for mental health awareness. And when it comes to his mayoral run he says Seattle’s big challenges are “homelessness, a loss of trust in law enforcement, and a need to build back better”. So it’ll be interesting to see who else he is up against as current mayor Jenny Durkin will not be running for reelection.

If you’d like to learn more about James Donaldson and his campaign you can click here. You’ll start to hear more about the candidate’s campaigns in May. So we recommend staying tuned if it’s something you’re interested in. With that have a great weekend!JTNDZGl2JTIwaWQlM0QlMjJtb2JpbGUtYWQtb25seSUyMiUzRSUwQSUzQyUyMS0tJTIwU2VhdHRsZSUyMC0lMjBNb2JpbGUlMjAtLSUzRSUwQSUzQ2lucyUyMGNsYXNzJTNEJTIyYWRzYnlnb29nbGUlMjIlMEElMjAlMjAlMjAlMjAlMjBzdHlsZSUzRCUyMmRpc3BsYXklM0FibG9jayUzQndpZHRoJTNBMzIwcHglM0JoZWlnaHQlM0E1MHB4JTNCJTIyJTBBJTIwJTIwJTIwJTIwJTIwZGF0YS1hZC1jbGllbnQlM0QlMjJjYS1wdWItNTUyMTg1Njk1NTQ5NzQ1NiUyMiUwQSUyMCUyMCUyMCUyMCUyMGRhdGEtYWQtc2xvdCUzRCUyMjE2MjcxNzI5NDclMjIlM0UlM0MlMkZpbnMlM0UlMEElM0MlMkZkaXYlM0U= 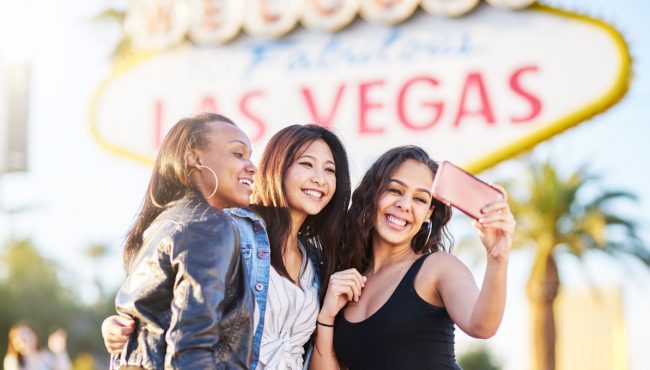 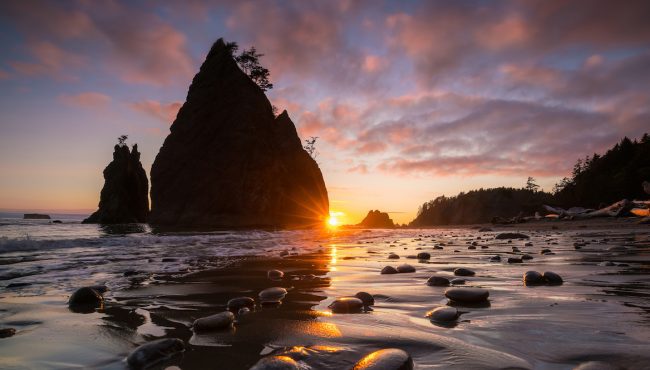 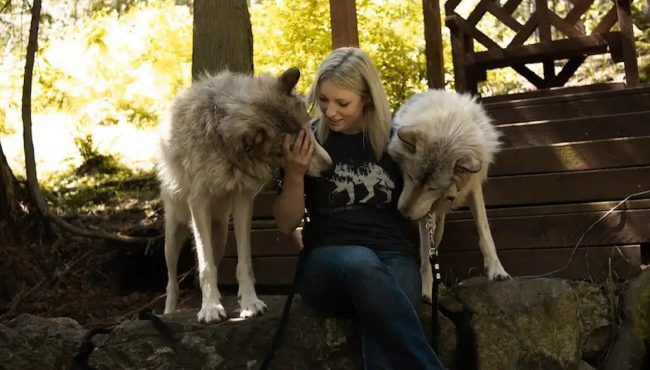