Well, well, well, looks like 7-Eleven Canada is hopping on the booze train! Yep, the home of the Big Gulp has recently…

Well, well, well, looks like 7-Eleven Canada is hopping on the booze train! Yep, the home of the Big Gulp has recently applied for liquor licenses at all 61 of its stores in Ontario. Let’s check this out.

A recent public notice put out by the Alcohol and Gaming Commission of Ontario states that 7-Eleven Canada is indeed who has applied for these licenses, but there is a pretty interesting thing to note. All of these applications are for on-site consumption. Yes, that means you wouldn’t be able to grab beer or wine for takeout, but would have to drink it there. Hmm.

Recent Posts:
White Claw will be launching two new tasty flavours Canada-wide next month
Here are the 10 most expensive cities for 1 bedroom rentals in Canada

Liquor Sales Licence Applications (for on-site consumption only & only when that is once again permitted) at 61 7-Eleven locations across the province have entered the public notice phase. For information on the specific locations, or to file an objection: https://t.co/fehHIxoNYn

Do we smell 7-Eleven bars and restaurants coming in Ontario’s near future? Perhaps, but that could still be a long way off. Liquor licensing isn’t an easy process, and with 61 applications across the province (including 14 in Toronto), we’re sure this will be a bit of a waiting game.

7-Eleven Canada has confirmed that all employees would undergo SmartServe training in order to adhere to liquor sales protocol in the province. That’s great to hear, but we’re thinking some major renovations might have to come before people are sitting down for a post-work beer at their local 7-Eleven.

We’ll be waiting, though! 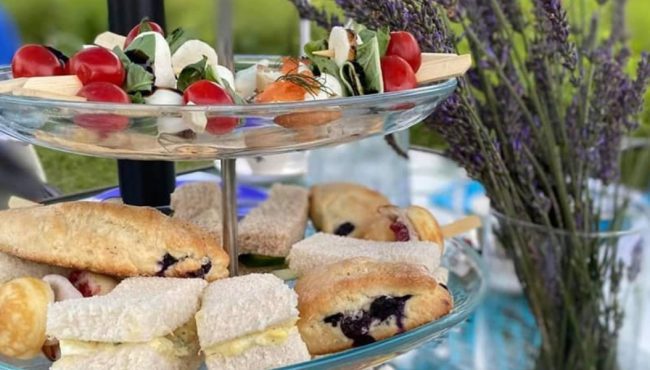 You can attend a tea party among lavender, sunflowers & bunnies in Ontario this month 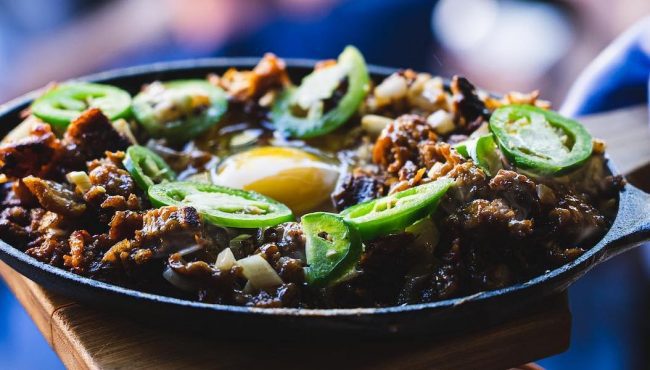 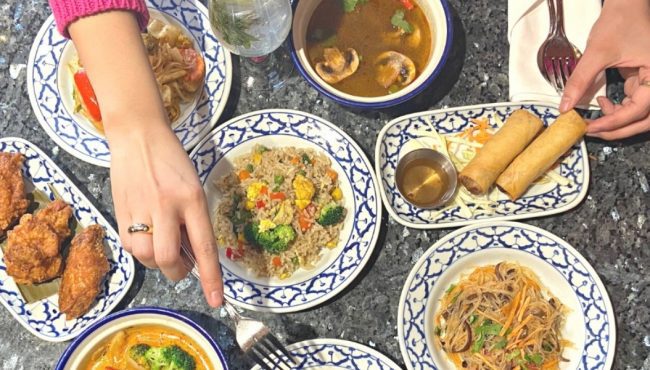 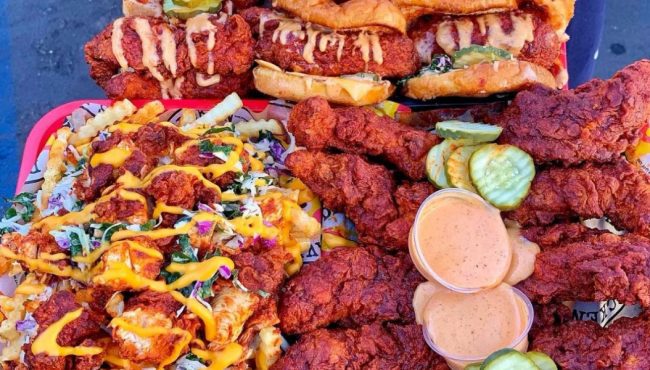 Toronto's getting a mouthwatering fried chicken festival this weekend