10 underrated shows and movies to stream this winter

This week's streaming binge is dedicated to all the underrated shows and movies out there. Whether these picks were popular but only…

This week’s streaming binge is dedicated to all the underrated shows and movies out there. Whether these picks were popular but only with a small audience, were snubbed by the award shows, or were just downright underground, they all deserve more hype than they’ve been receiving. So we’ll be spending the winter watching them all.

Here are 10 underrated movies & shows to stream this winter.

ANNE WITH AN E 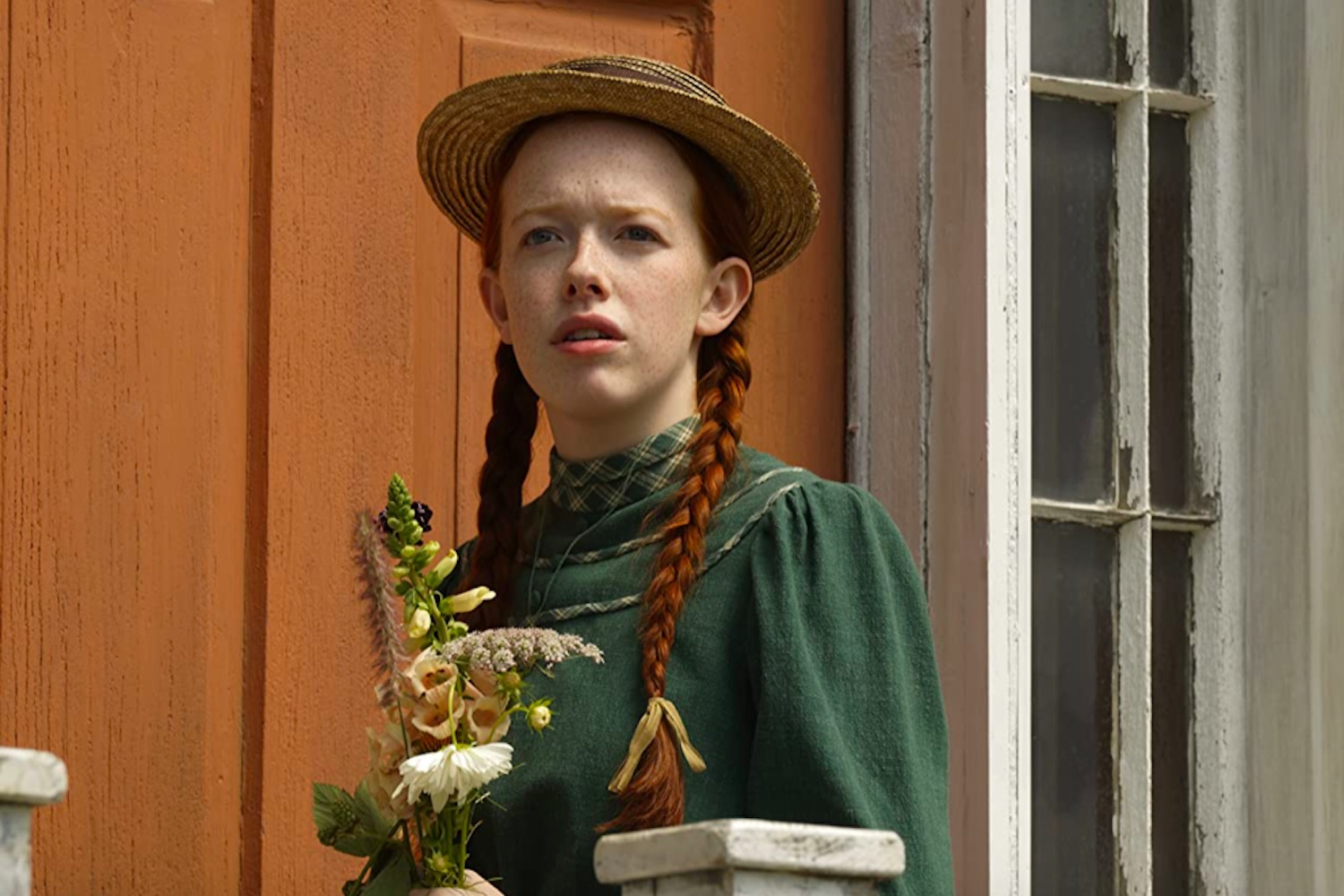 This Canada-made series has gained quite the audience here in Canada but hasn’t been as far-reaching in popularity away from home. The story is based on the classic novel “Anne of Green Gables” and definitely deserves way more hype than it gets.

In the mood for an underrated crime drama? This is the pick for you. The four-season series follows a man who spends two decades on death row before being cleared with DNA evidence. He finds himself on a journey of redemption, in hopes of rectifying his lost time.

Ricky Gervais stars in, wrote, directed, and produced this surprisingly heartbreaking dramedy. It’s all about a man who has to adjust to life after his wife tragically dies. The series is witty, cynical, and exactly what you’d expect from the creative mind of Rickey Gervais. 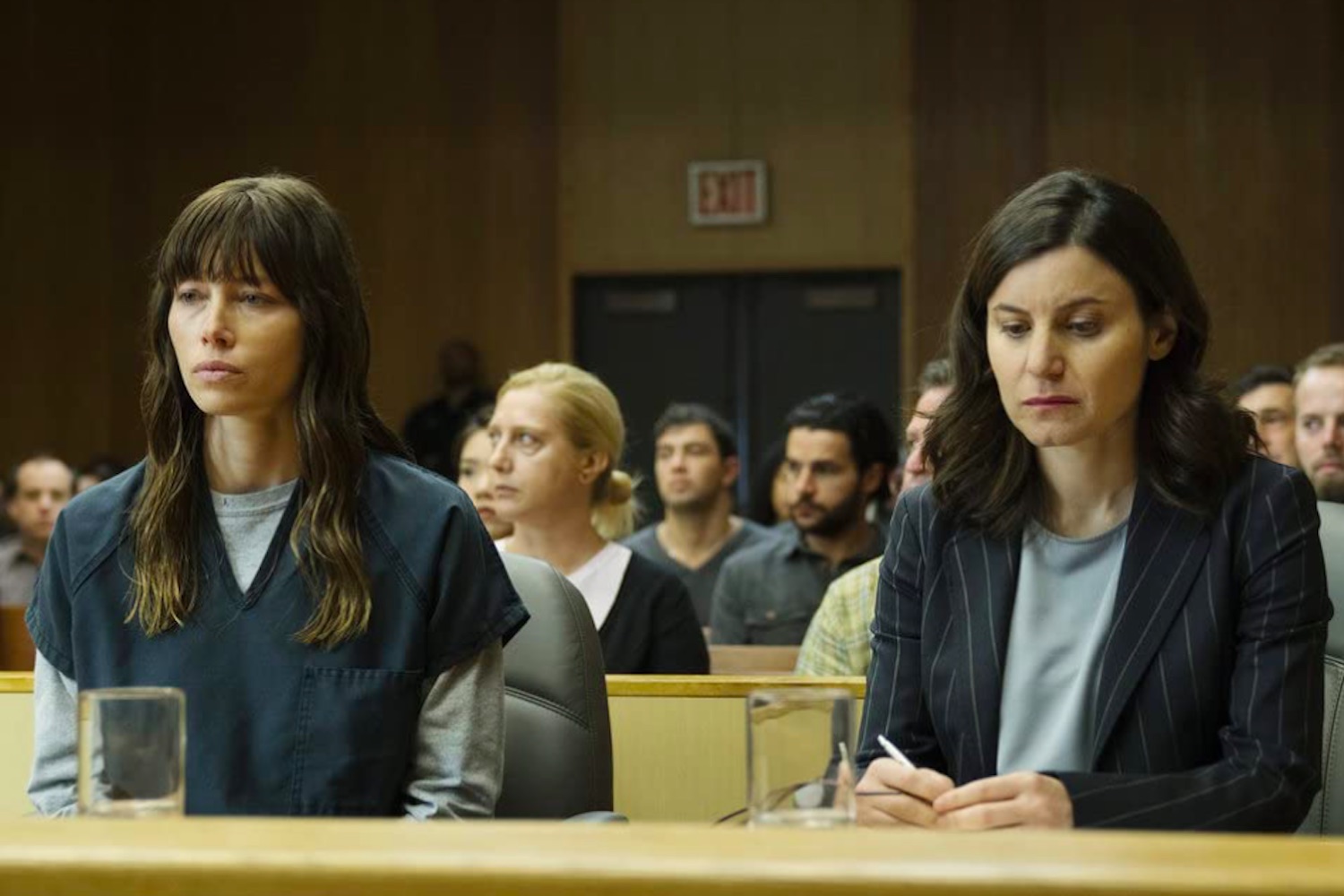 This ominous and creepy suspense show will keep you on your toes the whole way through. The first season begins with a woman committing a heinously violent crime for seemingly no reason. As the episodes unfold, more is revealed about her until the story finally makes sense to the audience. Each season starts fresh with a whole new set of creepy circumstances.

So this next pick was pretty popular for a hot minute. But we don’t think it got as much hype as it deserved. Orange Is the New Black star Natasha Lyonne stars in a cynical and offbeat comedy about a woman stuck repeating the same day over and over again. The series was just renewed for a second season, so now’s the time to get caught up.

If you haven’t watched Rami Malek’s breakout performance in Mr. Robot, you’re seriously missing out. This cyber-crime drama is a psychological suspense series that you won’t be able to look away from. It’s one of those shows that will draw you in and keep you hooked until you’ve binged the entire four seasons in one go.

You’ll recognize Schitt’s Creek star Emily Hampshire in this lesser-known series that is loosely adapted from the 1995 Brad Pitt and Bruce Willis film of the same name. The story is a sci-fi all about time travel. Ironically, the reason the protagonists decide to jump back in time is to stop a horrific airborne virus that plagues humanity. Sound familiar? 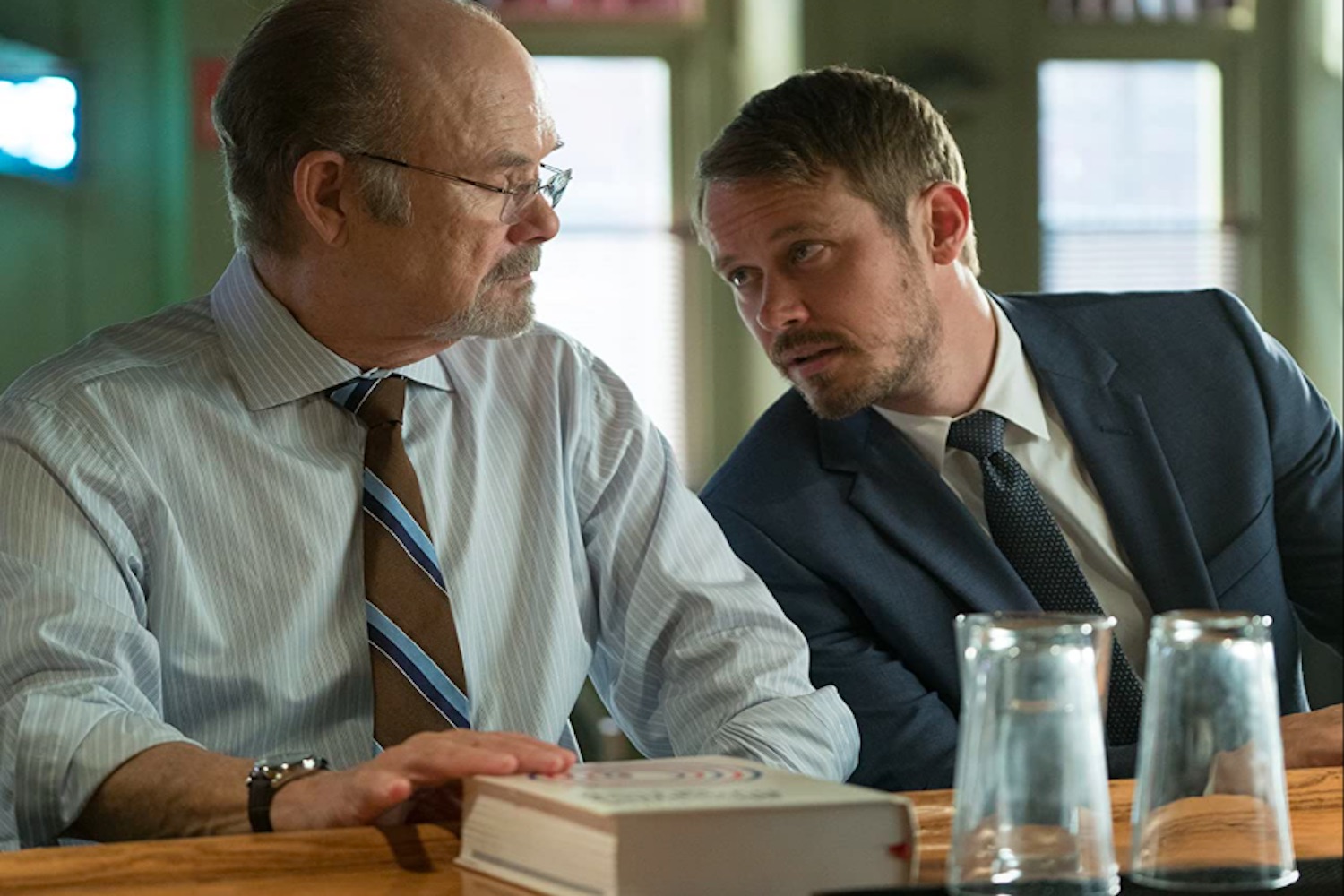 This low-key series is about an intelligence officer on a mission to prevent nuclear warfare. It’s high stakes, fast-paced, and suspenseful enough to keep you hooked all the way through.

This underrated series follows a law student leading a double life. By day, she interns at a prestigious firm. By night, she’s a high-end escort. As you can imagine, all kinds of drama ensue which makes this series a must-watch.

Where: Find it on Starz

You’ll recognize SNL star Aidy Bryant in our final underrated pick of the day. The comedian plays a young woman who decides to change her life. It’s a comedic take on the uncertainty that comes with being a 20-something in the working world; dealing with boyfriends, parents, and a difficult boss.

So get online and stream all these amazing underrated shows! Let us know which pick you watch first. 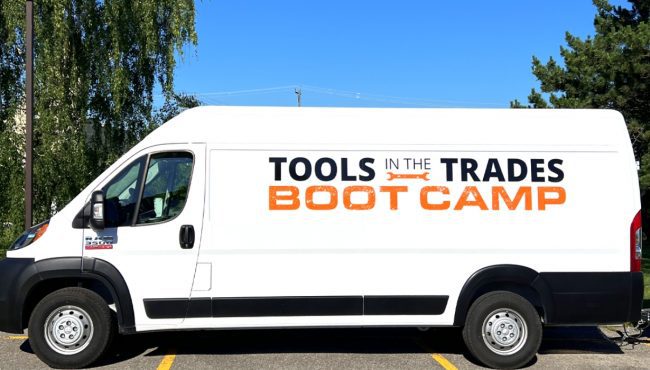 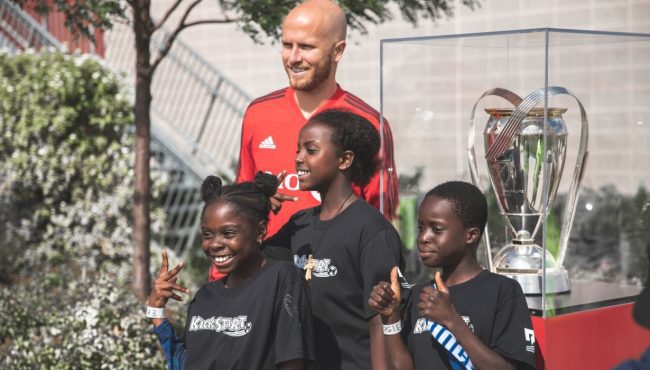 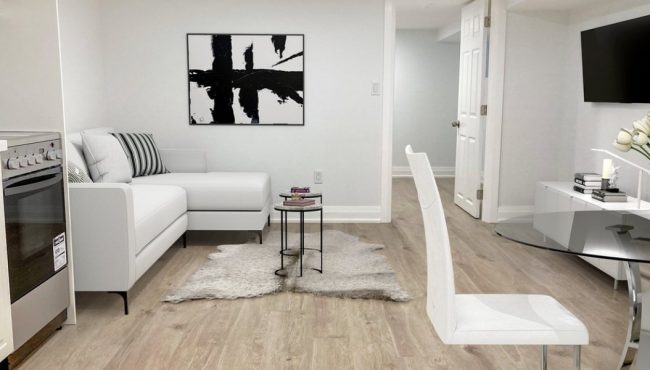 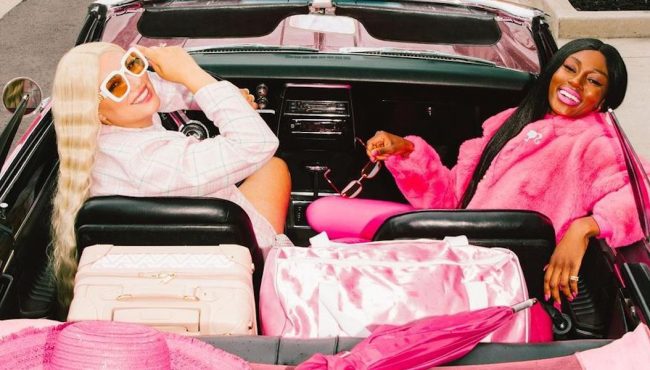