Sure, you might be working 9-5. But what about after?

Welcome to the end of the weekend, Vancouver! We’ve got another week of fun ahead of us, and we know that we’re going to make the most of it. Care to join in? Not a problem- we’re sharing our top picks with you.

Here are 10 of the best things to do this week in and around Vancouver.

For over a decade, Carnaval Del Sol has been offering a great mix of food, shopping and live entertainment for its guests. Head down this week to eat, drink and be merry!

Vancouver’s premier documentary film fest, DOXA, has announced even more outdoor screenings of some of this year’s best submissions! The Outdoor Summer Screenings are two evenings filled to the brim with relatively short (under 30 mins) selections from this year’s festival.

Half our friends are at least casually into cycling, and we think this is a great option for them. This initiative from HUB Cycling offers people a bunch of free stuff and sweet deals all around the city. And to access it, all you have to do is register

When: August 7th to August 20th
Where: Locations around Vancouver
Cost: Free with registration!

Things are more or less back to normal for the Vancouver Mural Festival this year, with local art tours, musical performances, and a pop-up patio all planned for it. And of course, it also means dozens of new public art murals going up, too.

When: On throughout the week
Where: 2105 Main Street
Cost: Varies per event

New for this year, Shipyards Live is an ongoing concert and market series taking place at the Lonsdale Quay. Do some shopping, try a food truck, and hit the beer garden as you enjoy the sounds of some fantastic local artists. And, best of all, it’s free to attend!

When: Friday and Saturday weekly
Where: Lonsdale Quay Area

If you’re already on your way to North Van, then we think a stop at the Polygon Gallery is pretty much a must. Right now they’re showing Interior Infinite, an international show that focuses on self-portraiture primarily. Trust us, those IG influencers have nothing on these selfies.

When: Open throughout August
Where: 101 Carrie Cates Court, North Vancouver
Cost: By donation

Shipyards Live isn’t the only free concert series going on this week. The folks at Music on Main have announced their own pop-up concerts, taking place in Mount Pleasant Park. Peruse the lineup, and see which genre strikes your fancy!

Of course, we couldn’t forget the Grouse Grind as a summer option. Not so easy that you’ll cruise through it, but not so hard that you’ll be wondering if heading there was a good idea in the first place. Plus, the need to purchase a download ticket assures some rest and relaxation once your climb is complete.

When: Open throughout August
Where: Grouse Mountain
Cost: $20 (for the download ticket)

More interested in going down a mountain than climbing up it? Cypress Mountain got a whole lot cooler last month, thanks to a new mountain coaster! The Eagle Coaster zips you down the mountainside at 40 km/h. Add in a vertical drop of about 279m (900 feet), and this coaster becomes fun for all ages.

Play with magic at Wings & Wizards

Want to feel like Gandalf? There’s basically no answer to that other than “yes.” Well now’s your chance! Get your tickets to the Wings and Wizards interactive experience that’s happening in town. Use your magic to solve puzzles and do other activities. Yeah, it’ll be basically awesome.

When: Open Thursday to Sunday weekly
Where: BC Place
Cost: $65+ for individuals and $100+ for families

That’s our roundup for this week, Vancouver! 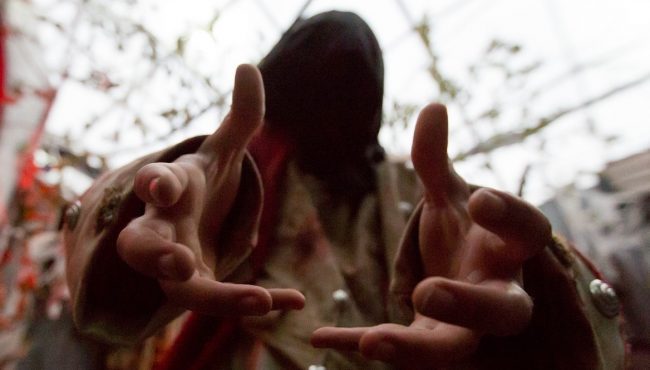 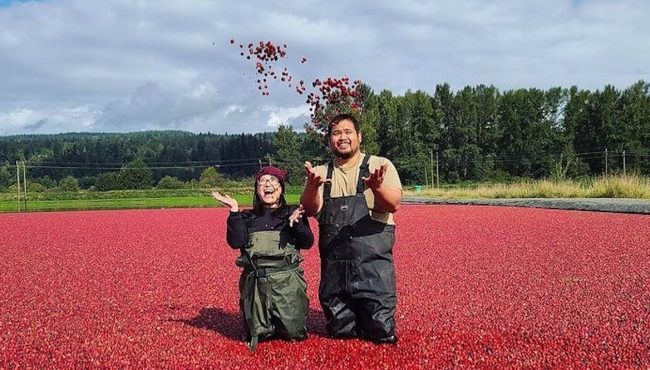 Fall Fun: You can wade through floating cranberries at this BC farm 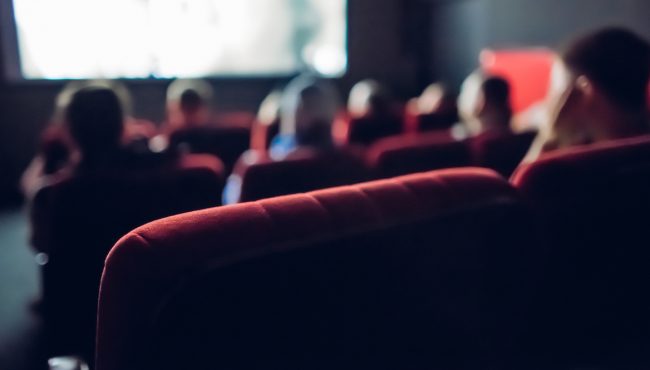 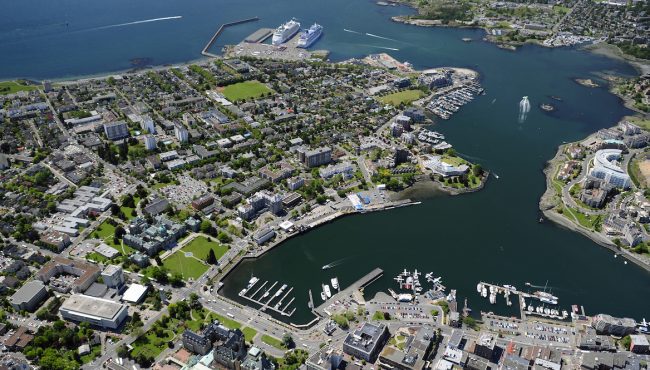