It's a great time to be in the city.

Another exciting week is underway in Toronto and we’re giving you the whole scoop. A three-day festival is about to begin, along with the biggest comic and sci-fi event in North America, an Oktoberfest celebration, and much more. The city is back to its lively self and boy, did we miss it.

Here are 10 of the best things to do in Toronto this week to keep you entertained and carry you through to the weekend.

Celebrate the return of live events in the city at this free festival. This 3-day event is all about highlighting “hospitality, art, music, local businesses and the community that has stuck together to survive through COVID-19.” It’ll be an experience in the city’s top local talent in various industries, including arts, entertainment, culinary, and music. Come out and soak up the good vibes!

Fan Expo is officially returning this month! Known as the biggest comics, sci-fi, horror, anime, and gaming event in North America, the 3-day affair will be packed with non-stop action. Plus, it will be attended by celebs, cosplayers, and artists from all over. Curious about which famous faces you’ll see at this year’s Expo? You can take a look here. Hope you have your cosplay ready!

Get ready to bust out your finest lederhosen! An Oktoberfest celebration is happening right in the heart of downtown at Fall n’ Leaves, Toronto’s fall-themed pop-up patio, and it’ll be a whole weekend of Bavarian festivities. Get ready to dance the night away to live music and DJs for an Oktoberfest with a “techno twist.”

Beloved Canadian artist Feist will be taking the stage this month for a series of intimate concerts to perform all-new music and songs. Capacity is really limited, so if you’ve been missing live music, this is your chance to snag a spot. The concert series promises to be unconventional and “radically communal,” where the audience will play a part in making the songs come to life. After 18 months without concerts in our lives, it sounds like exactly what we need!

The Raptors are kicking off the 2021-2022 season with a home game at full capacity this Wednesday. Throw on your VanVleet jersey and get ready for a high-energy season game we haven’t seen since pre-pandemic times. Let’s show Kawhi what he’s been missing and do what Toronto Raptors fans do best — cheer for our squad like it’s the championship run all over again.

Where: Scotiabank Arena
When: October 20th

It’s time to do the Time Warp again! This event is described as “the most fun you’ve ever had at dinner,” a meal and drinks accompanied by a live musical performance of the beloved cult classic Rocky Horror Picture Show. Tables are booked in groups of 2, 4, and 6, and dressing up is definitely encouraged. Frank-n-Furter’s castle awaits!

Have a fun night out with the squad at Toronto’s most iconic drag bar for a concert headlined by the first winner of Canada’s Drag Race. Priyanka will take the stage this Monday and Tuesday to perform songs from her debut album, accompanied by her dynamic crew of dancers. This is your chance to party the night away with Canada’s queen of the north!

On select dates throughout October, a Halloween-themed pop-up bar called Black Lagoon will serve up creepy cocktails in a spooky atmosphere in the city. Some of the featured drinks include The Bloodlust, The Darkness, and a unique concoction served in a skull. You’ll need to be dressed up in costume to get in for free and showing up in your regular clothes will cost you $20 at the door, so you may want to throw a spooky look together!

One of the city’s best haunted houses and outdoor maze is returning for more Halloween terror this October. One look at the event’s Instagram will tell you that this event is seriously spooky. According to some of its reviews, visitors have called it “very realistic,” “extremely scary,” and “much scarier than most haunted houses.” So, uh, enter at your own risk.

Have a fantastic week, Toronto! 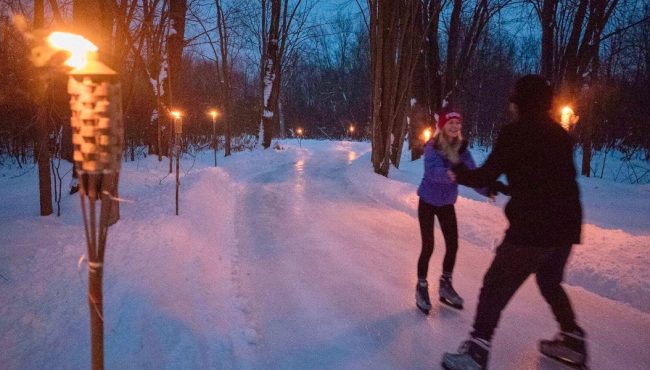 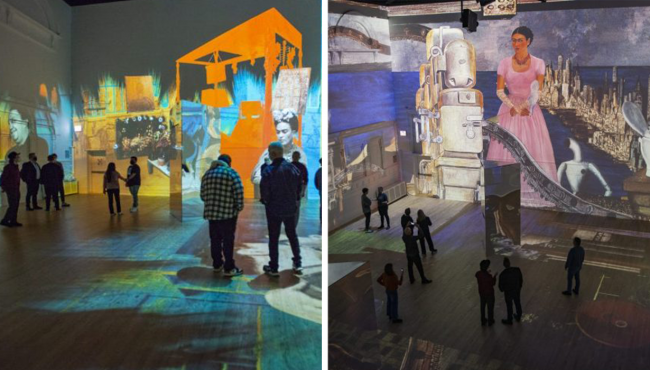 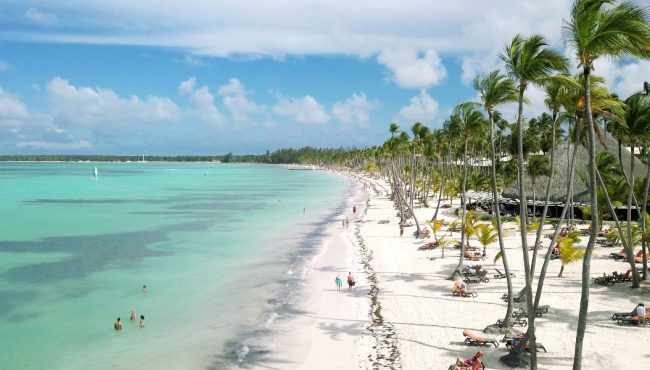 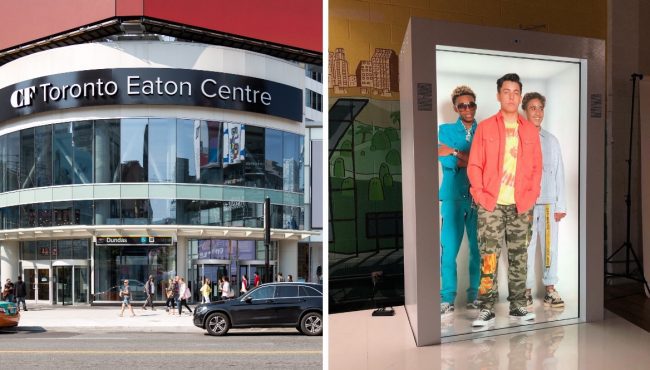