10 addictive shows you can start and finish in one weekend

If you're like us, you've developed quite the addiction to online shopping during the quarantine. What? Retail therapy isn't the worst vice to…

Another weekend of staying at home means another weekend of binge-watching. Of course, the perfect set up for that is a killer limited series. These one-season shows well keep you hooked all weekend long. They’ve got that movie quality, but spread across multiple episodes! In fact, these picks are so good, you’ll definitely be able plow right through them in just a few days.

Here are 10 amazing shows you can start and finish in one weekend.

We’re starting things off with an obvious choice. If you haven’t watched The Queens Gambit yet, well, you may be the only one on the planet. This seven-episode hit quickly became one of the biggest shows of 2020. For good reason, of course. It’s got a storyline that’ll keep you hooked all the way through and performances that cannot be beat. 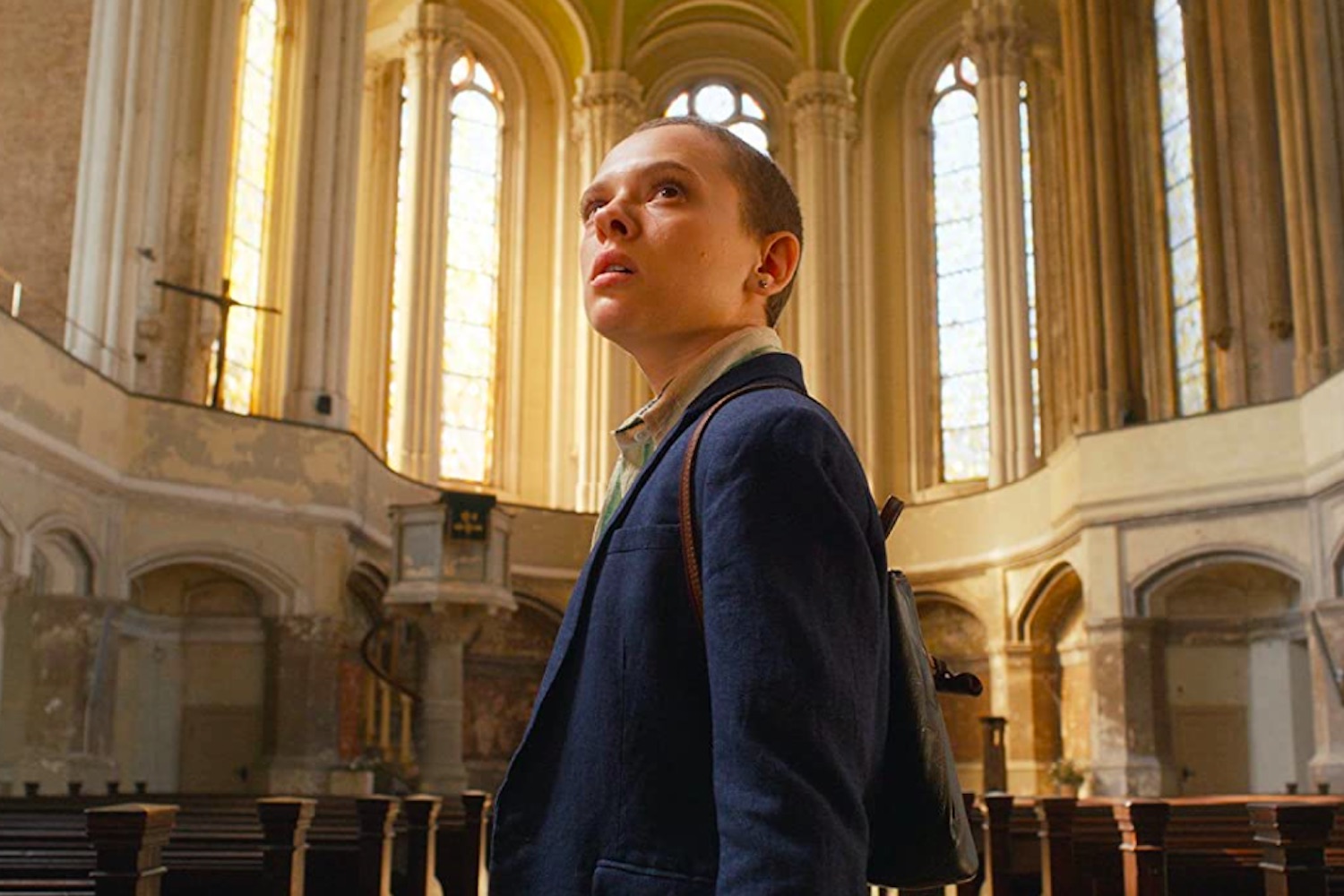 This four-part series is also being touted as one of the best of the year. Unorthodox takes you on the journey of a woman who runs away from her New York Hasidic community. It’s thought provoking, emotional, and incredibly well made.

Have some tissues nearby for this next pick. This eight-part Netflix Original tells the heartbreaking story of a girl shook by a sexual assault. It features a show stopping performance from breakout star Kaitlyn Dever. Plus, it’s got other amazing performers like Toni Collette, Merritt Wever, and more.

Related Posts:
Here’s what to know about the Toronto tech darling that just sold for $754M
Luxury chocolatier Godiva is closing 128 North American stores this March 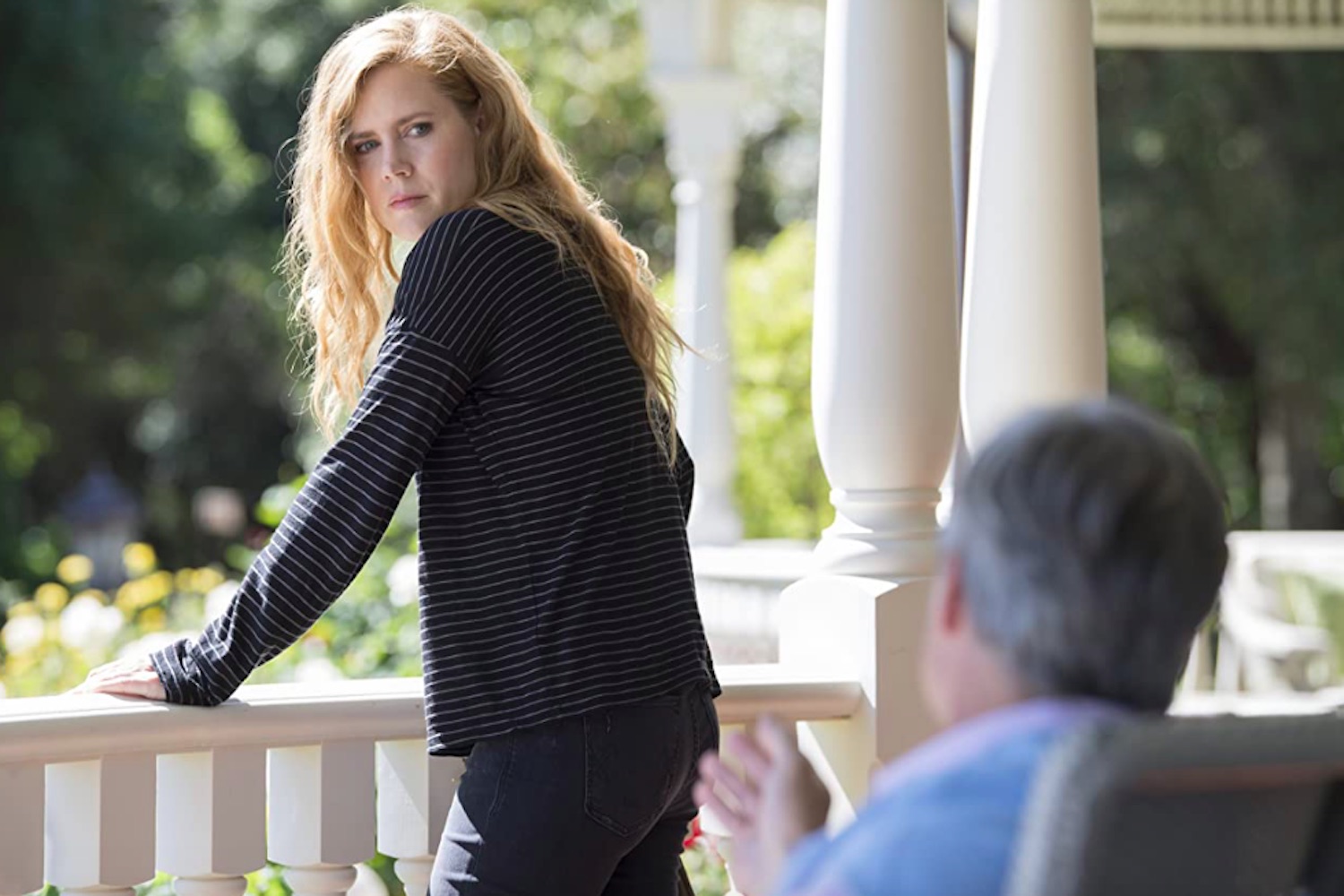 Amy Adams stars in this next exciting pick. Sharp Objects is an eight-episode series that follows the story of two chilling murders. It’s got all kinds of psychological twists throughout, that are sure to keep you on the edge of your seat.

This crime-drama was a Primetime Emmy sweep. The series stars Regina King in a story all about a world where superheroes are treated like outlaws. It’s action packed, trilling, and full of suspense. Plus, it’s nine-episode arch is perfect for binging from start to finish.

Based on the 2018 novel of the same name by none other than Stephen King, this eerie suspense-thriller came and went pretty quietly considering the strength of its cast. Jason Batemen, Ben Mendelsohn, and Bill Camp lead this gritty series surrounding what initially seems to be an open-and-shut case that transforms into a complex web of lies and confusion with a pretty neat twist. 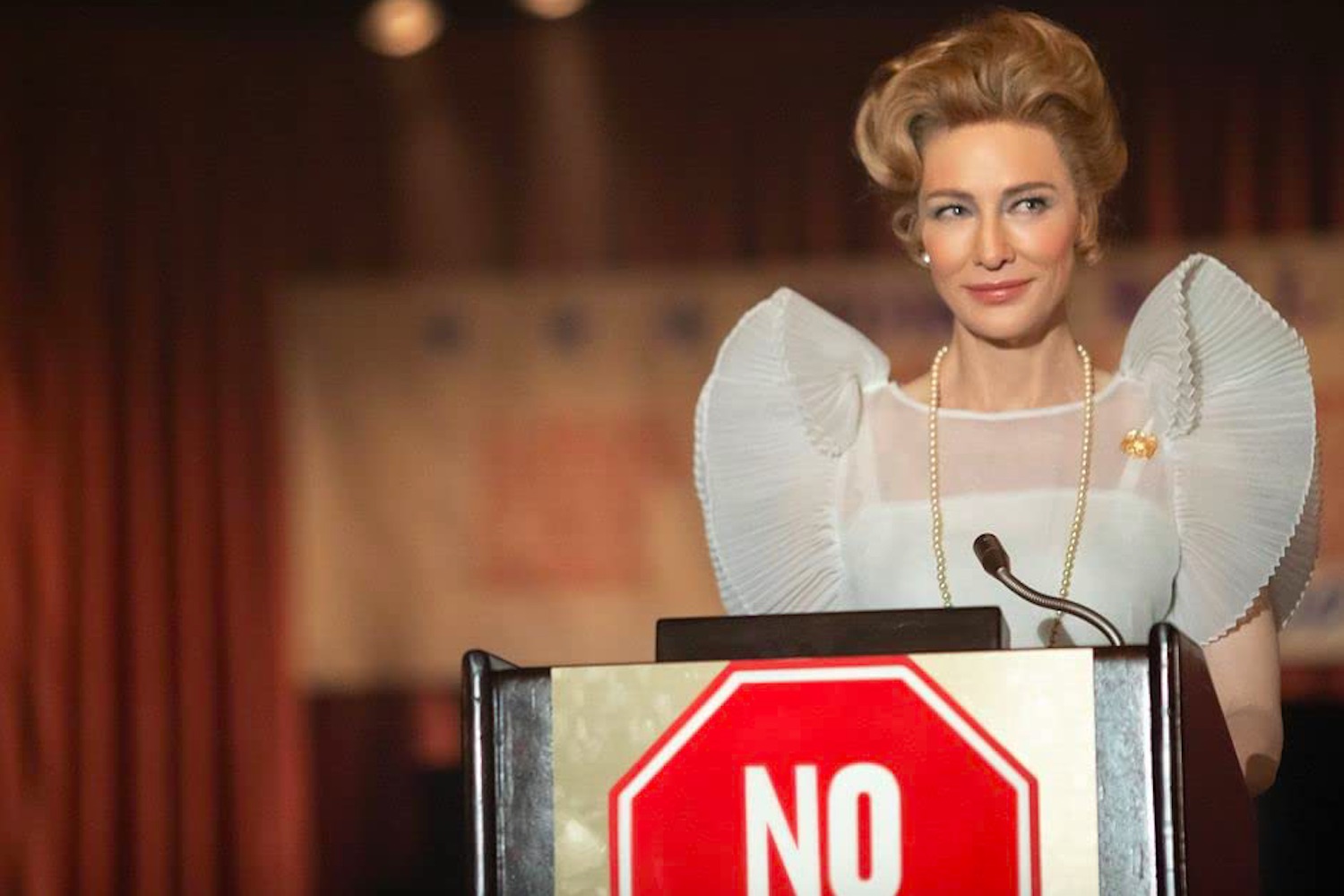 Dive head first into the movement to ratify the Equal Rights Amendment in the United States with this compelling limited series. The nine-episode show features performances from Cate Blanchett, Sara Paulson, Rose Byrne, Uzo Aduba, Elizabeth Banks, James Marsden, and more. It’s based on the real events of the 1970s feminist movement and it’ll keep you hooked all the way through.

Where: Find it on FX

This Irish masterpiece dropped in 2020 and quickly took the world by storm. It’s based on the best-selling novel by Sally Rooney and it follows two young adults through their roller coaster love story. The stars of the show, Daisy Edgar Jones and Paul Mescal, have quickly become household names thanks to the mini-series. When you watch it, you’ll understand why.

Where: Find it on CBC Gem 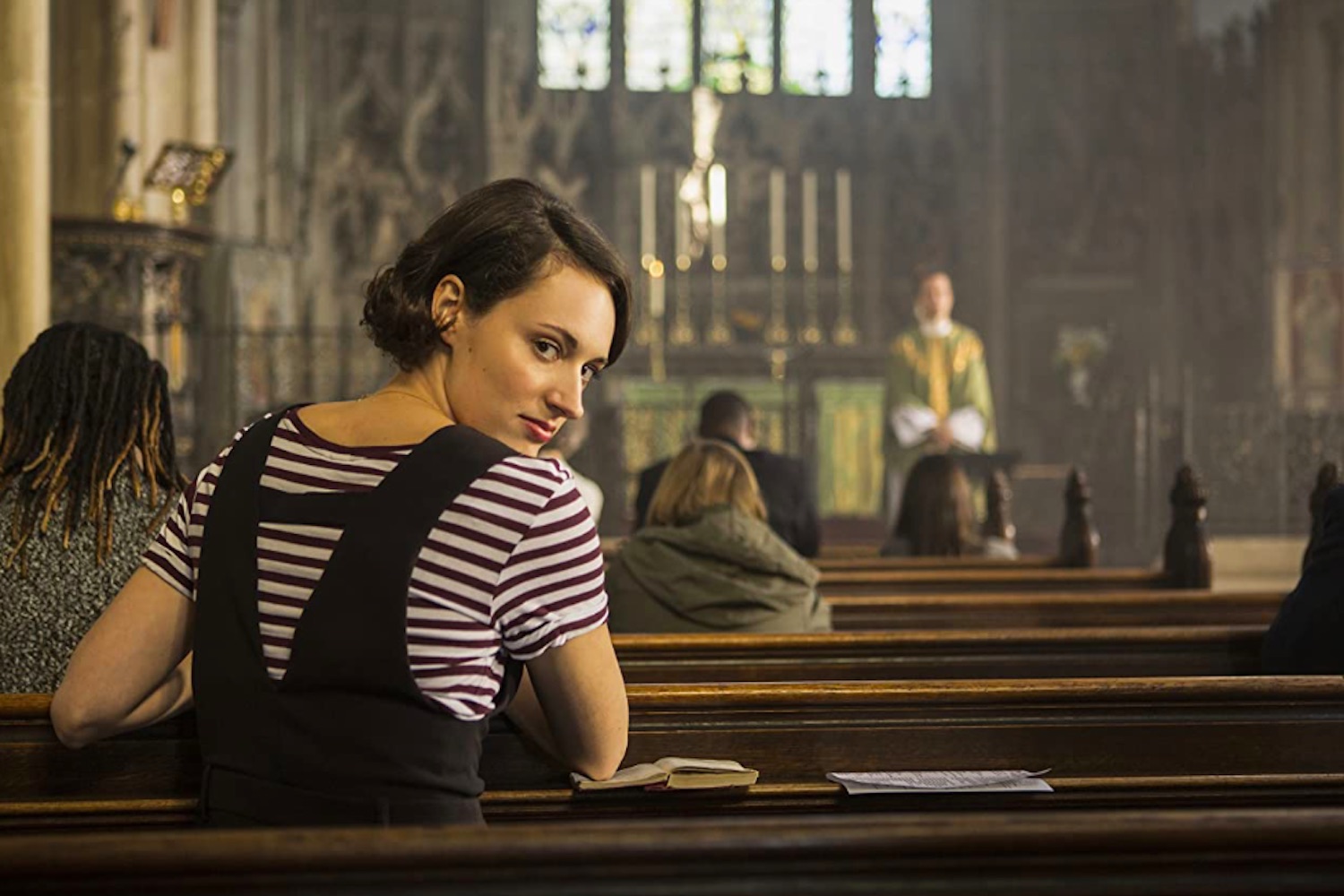 This pick’s an oldie but it well worth the rewatch. Or if you’re the rare breed who hasn’t seen it yet, it’s well worth jumping on the bandwagon for. Both seasons of the masterpiece by Phoebe Waller Bridge are available to binge on Prime Video. It’s a seriously hilarious series that you’ll definitely down in just a few days. Each season is made up of only six, 20-minute episodes, so you’ll have no trouble fitting it into your weekend schedule.

Last but not least we’ve got this stellar Apple TV original. Technically, there will be more episodes of this one in the future (they’re working on season two as we speak). But for now, the first season of this pick stands alone. Jennifer Anniston and Reese Witherspoon do not disappoint in this heart-wrenching story about an abuse scandal at a new station. Each episode will keep you glued to your screen all the way through.

Happy binge-watching, everyone! We know these amazing shows are sure to keep your weekend entertaining.